Epcot’s Festival of the Arts might be just a few days away, but we’re already SO excited for all the beautiful flowers and topiaries at the 2020 Flower & Garden Festival. 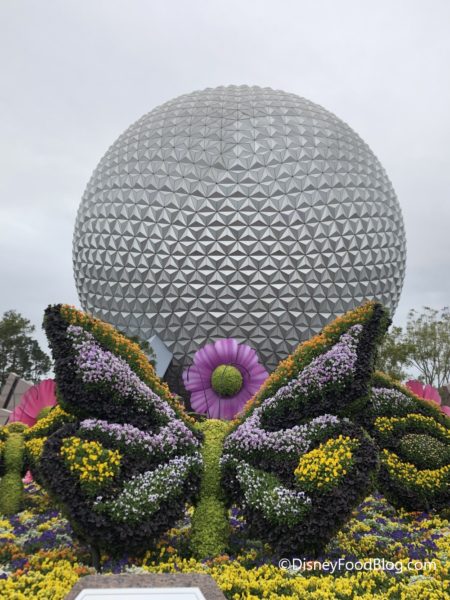 And, while we’ll have to wait for the festival, which will run from March 4th through June 1st, we can already hear the sweet music from the Garden Rocks Concerts!

While we’ve already told you about Don McLean, the Pointer Sisters, and Rick Springfield, there are so many new artists joining the Garden Rocks line-up! And, you better get your dancing shoes ready ’cause you’re definitely going to jam out to groups! 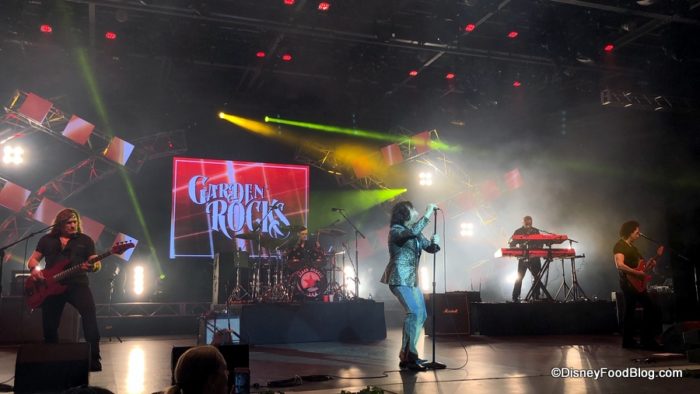 You can attend the Garden Rocks Concerts for free with Epcot admission three times per evening at 5:30 PM, 6:45 PM, and 8 PM nightly during the Flower & Garden Festival. And, now you can listen to the latest additions to the program this year, including: 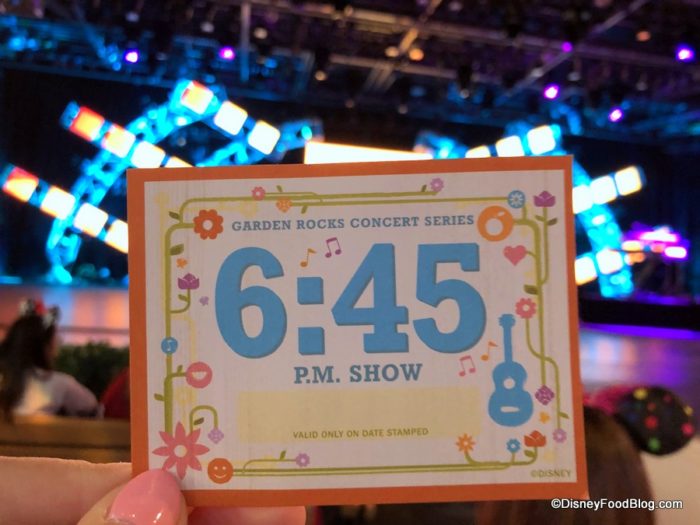 Um, doesn’t that list sound AMAZING?? Although we have all these new additions to the Garden Rock Concert, we’re still waiting to see who will be performing April 12th – April 13th, April 17th – April 18th, May 3rd – May 4th, and May 22nd – May 23rd. 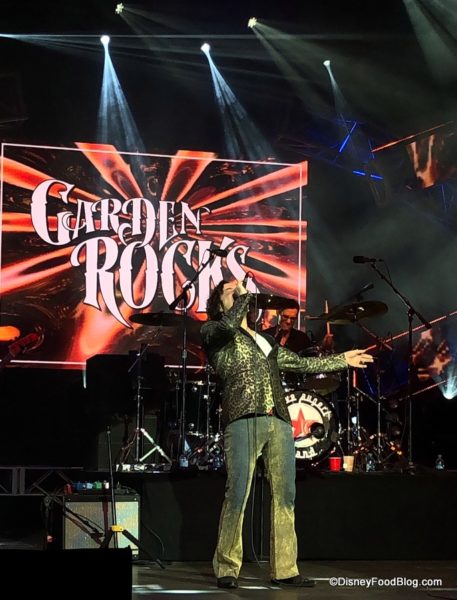 You can keep up with any artist updates by subscribing to our newsletter!

And, while you’re at it, you can also make reservations for the Garden Rocks Dining Packages too!

Who are you looking forward to seeing the most at the Flower & Garden Festival? Let us know in the comments below!