It was BRIGHT SUNS for us this morning when we scored a boarding group for Disneyland’s Rise of the Resistance opening day today! 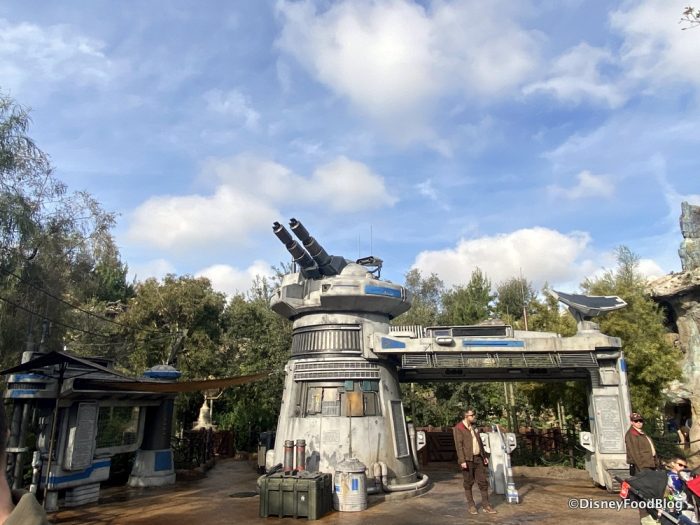 We were celebrating our mastery over Disneyland’s virtual queue system with a Toydaria Swirl at the Milk Stand until Boarding Group 18 (yeah, we PROS) was called to duty! But then, something TERRIBLE happened!

As we loaded our transporter this morning, we felt all those familiar Rise of the Resistance FEELS! You see, we’ve already ridden the AWESOME Disney World version at Star Wars: Galaxy’s Edge in Hollywood Studios, so we kinda already knew what we were in for! 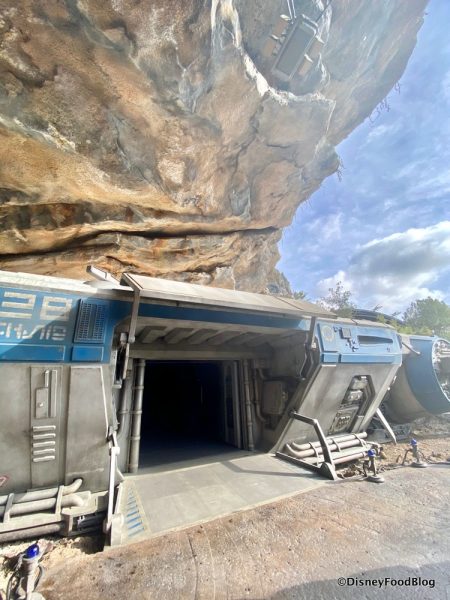 But then tragedy STRUCK! Our transporter suddenly STOPPED WORKING. Ee gads, MAN! Talk about a major letdown! Avert your eyes if you don’t want to see the saddest Mon Calamari to ever fight the First Order… 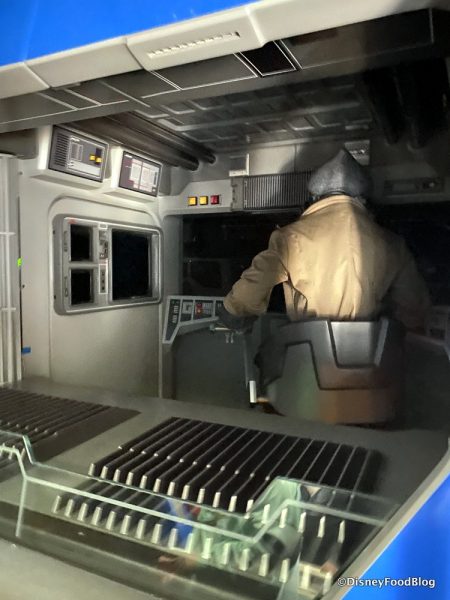 So…what exactly happens when you’re ushered off the ride before the Resistance can complete its mission? You might remember that Disney World’s Rise of the Resistance also experienced frequent breakdowns when it opened, so Disney has a system in place for what to do when Rise sees a temporary fail!

In our case, the ride stopped working during the second pre-show, so we were ushered out of the attraction, and told to return to the attraction when we saw more boarding groups being called. For the trouble, we were also given a multiple-experience FASTPASS, which showed up on our My Disneyland Experience app and is good to use as a FASTPASS for any experience in the park. 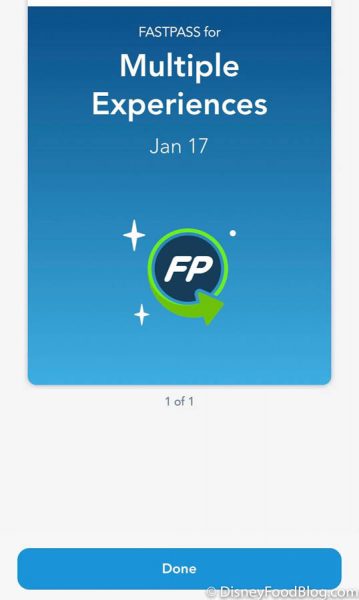 As with any new attraction (and especially one of this scale!), temporary technical difficulties are not out of the norm, so we’re glad to see that when a breakdown does occur, Disneyland has a system in place to make sure that those with a Boarding Group can get back on in a timely manner. So if your First Order capture is temporarily delayed, don’t panic! Disneyland will make sure you get back on the ride as soon as it’s back up and operating — plus, you may even get an extra FASTPASS for your troubles!

Have you been on Rise of the Resistance when it has experienced technical difficulties? Share your thoughts in the comments section!

« Review! We’re Singing For the Musical Float at the 2020 Epcot International Festival of the Arts!
You’ll Never Believe Where You Can Find Cake Boss Desserts in Disney World! »