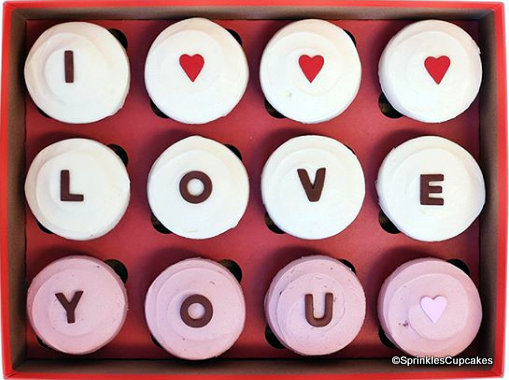 …you can celebrate all month long with new and returning cupcakes in Disney Springs and Downtown Disney. And, who wouldn’t want a sweet treat for their special someone (or themselves)??

The Sprinkles February Flavors have been announced and we want them ALL. 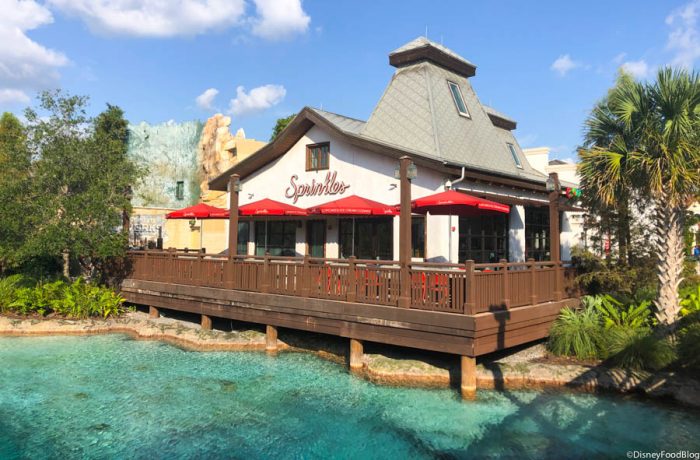 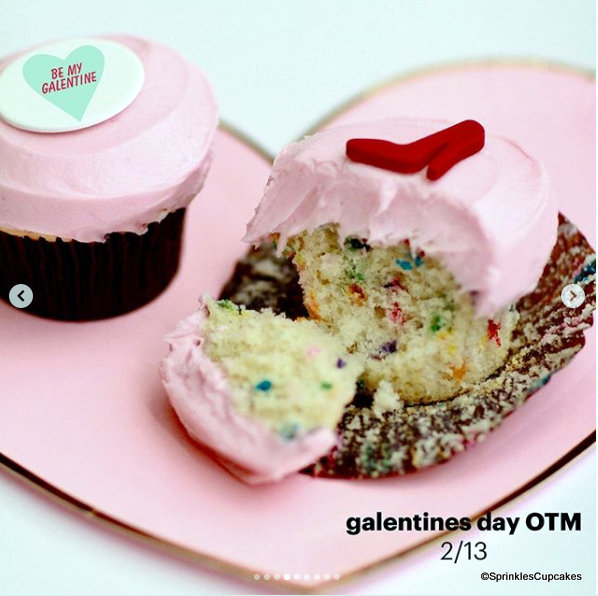 …two AH-MAZING treats have been added to the list! Since Mardi Gras is also around the corner like Valentine’s Day, we are ready to PARTY with the new Bananas Fosters Cupcake! The banana cake is filled with caramelized banana infused rum sauce and topped with vanilla buttercream and Mardi Gras sprinkles. Sounds like a great time, right?? You can snag this cupcake from February 17th to March 1st. 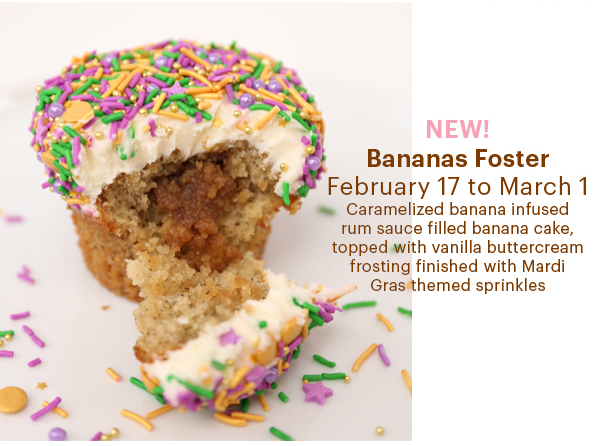 And, the Cookie Cupcake is making its way back into the bakery from February 15th to March 29th. In case you haven’t had one yet, the chocolate chip studded yellow cake is lined with a cookie crust and topped with brown sugar frosting and cookie crumbles. And, boy, is it GOOD! 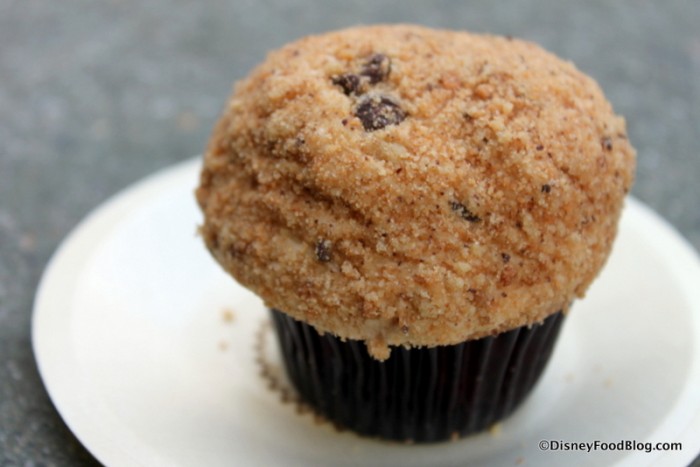 We are SO ready to celebrate the heartfelt holiday season and have a cupcake or two!

Take a look at the rest of the February Sprinkles Cupcake flavors here!

What February flavor are you looking forward to trying the most? Let us know in the comments below!