Are you ready to “get down with your bad self” at Disney World’s Villains After Hours parties this year? 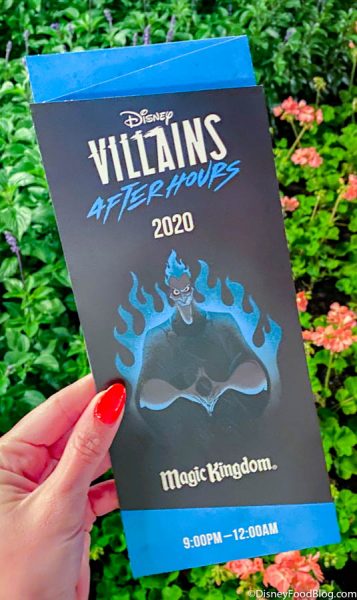 These separately-ticketed events are returning to the Magic Kingdom on select evenings starting February 7th, 2020 (today!). And while we’ve already seen the villainous snacks and sips you’ll be able to snag this year, now it’s time to check out the Villains After Hours merch!

Being bad never looked so good with this year’s Villains After Hours apparel!

We spotted this Villains After Hours Pocket T-shirt for $36.99. Hades peers out with a glare that only the hottest god in the Underworld could give! Werk! 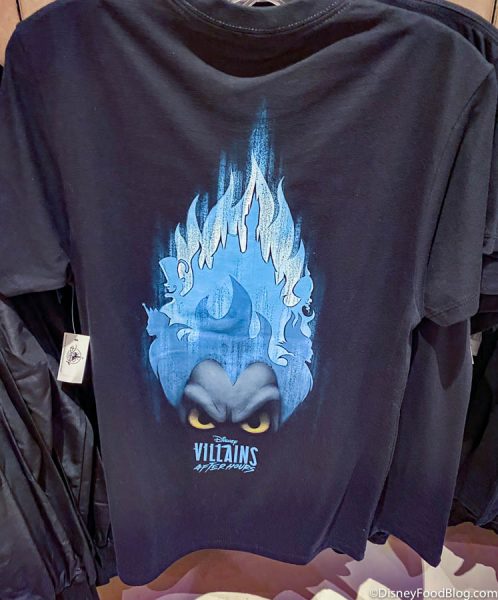 The front of the shirt features a snazzy little pocket with “Magic Kingdom 2020” printed on it in a blue that matches Hades’ hair (Is it really hair?). 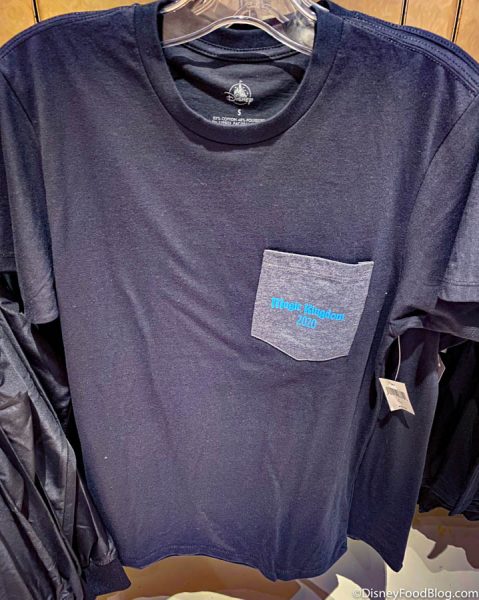 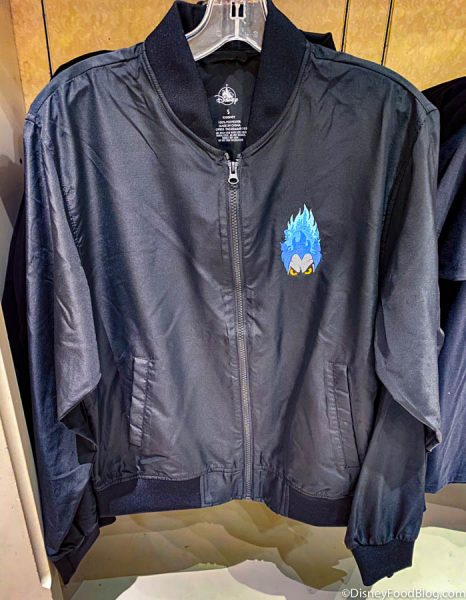 How could you not feel bad-to-the-bone with Hades on your chest and the Villains After Hours logo on your back?

Maybe a jacket is too much of a commitment for you?! Instead, you can sport your favorite blue god on the Villains After Hours Cap! 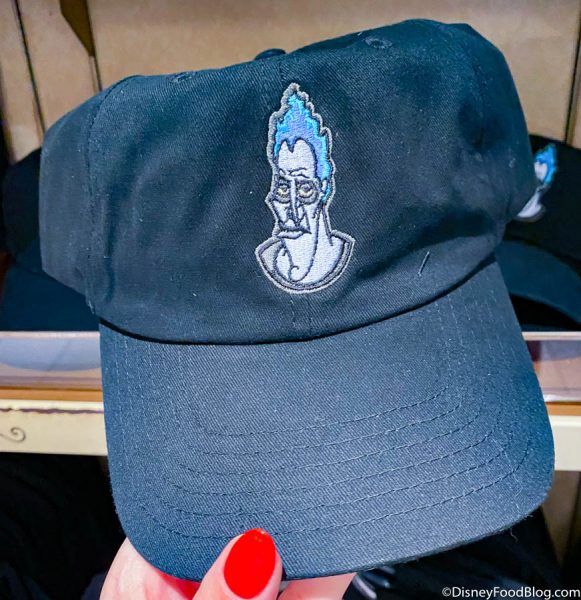 And you know what they say about Hades…he’s “devilishly handsome!” Show the world that you also sport those dastardly good looks for $27.99. 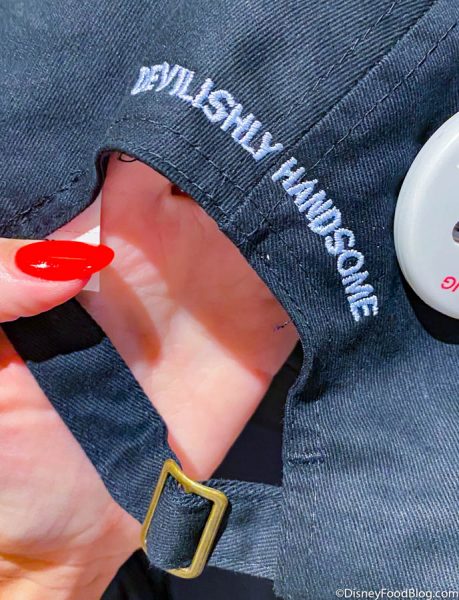 Maybe Hades isn’t your fave villain, or you want to give the other evil foes some love. In that case, there’s this SUPER COOL Magic Kingdom Villains After Hours T-shirt for $36.99 featuring Oogie Boogie, Ursula, Hades, Maleficent, and the Evil Queen. 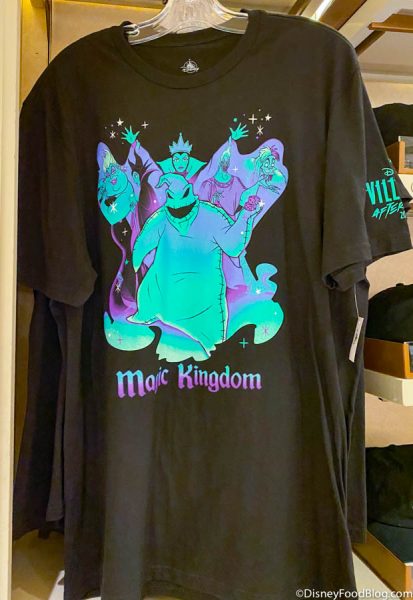 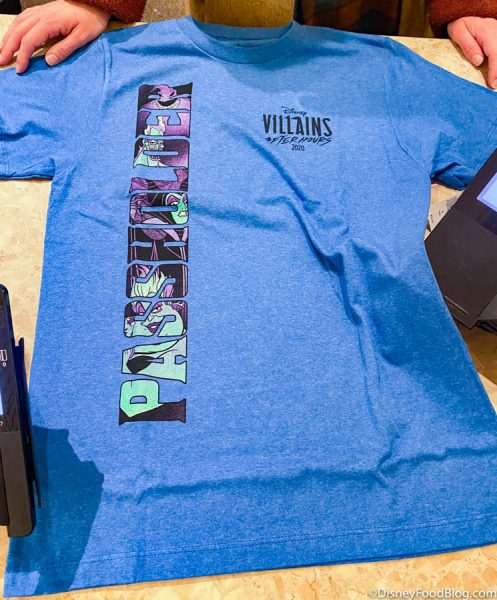 Also commemorating the occasion is the Villains After Hours Phone Case for $29.99. 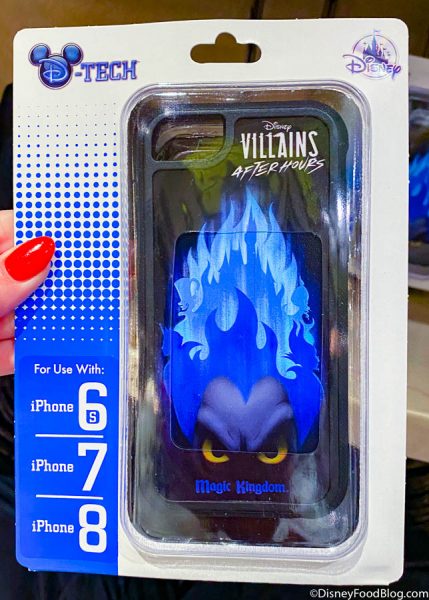 There’s a (sort-of) familiar face at the party too. It’s the Oogie Boogie Sipper! It looks a lot like the one that was seen gambling around Disney California Adventure during its Oogie Boogie Bash! 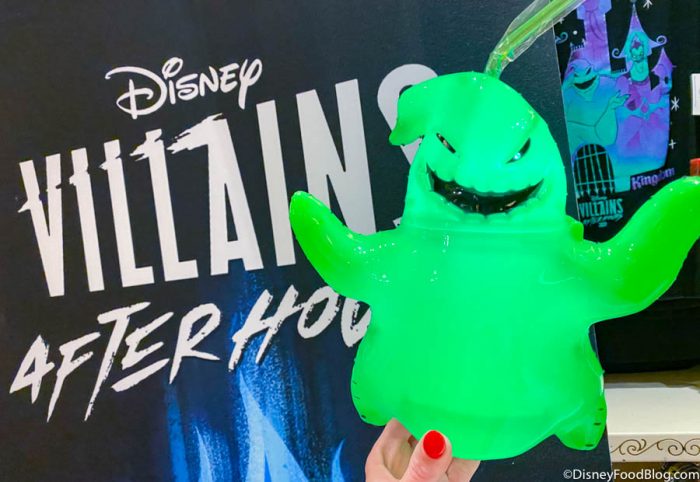 AND he LIGHT’S UP so he looks super cool out and about in the parks. You can get Oogie Boogie for $19.99. 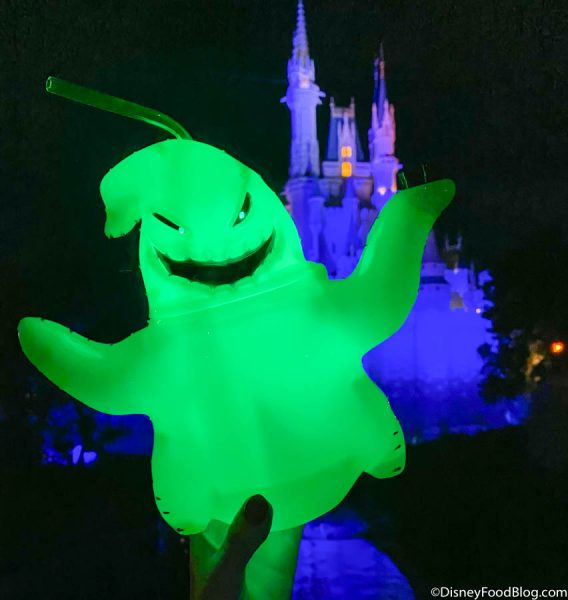 There’s some older merch that isn’t branded with the Villains After Hours logo too. While these have been available around Magic Kingdom off and on for a while, we just wanted to give ya a look! We particularly like the new Poison Apple Votive Holder for $19.99. 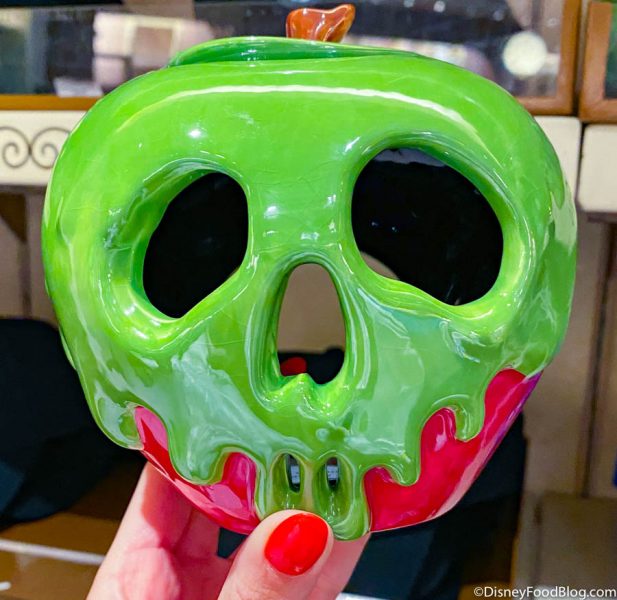 There’s also these Ursula and the Poison Apple Mugs. 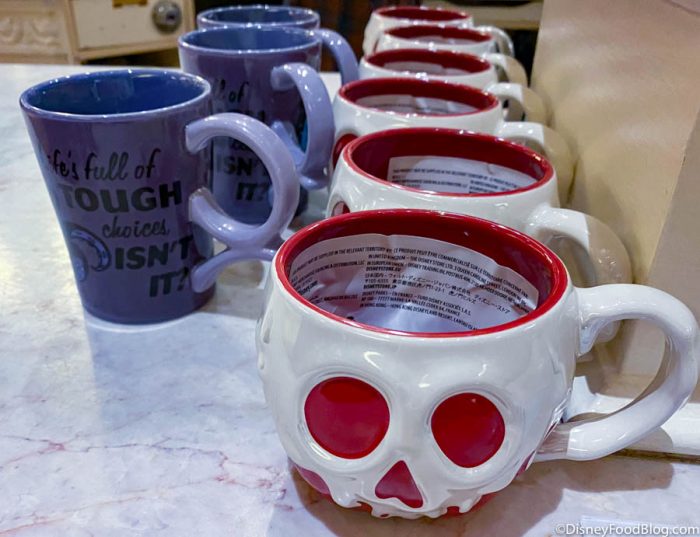 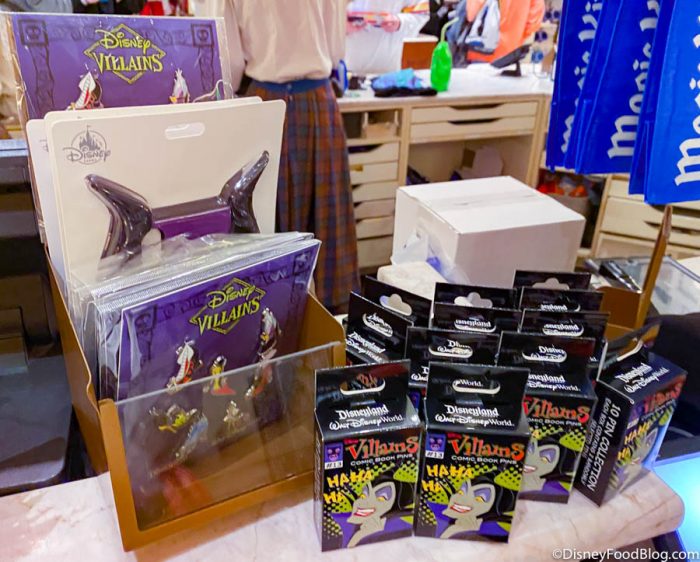 We’re serious — a BUNCH OF PINS. Will we get them all? Maybe. 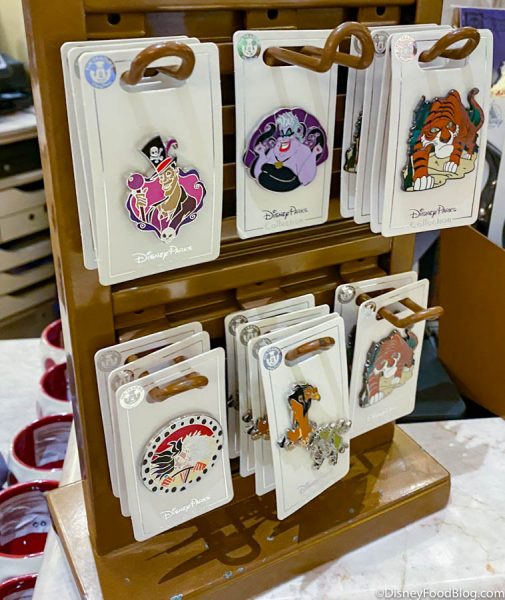 And just because we’re villains tonight doesn’t mean we can’t be practical. We also spotted Gloves and HotHands Hand Warmers just in case the nights a little too chilly for you. A pack of 10 is $1.99. 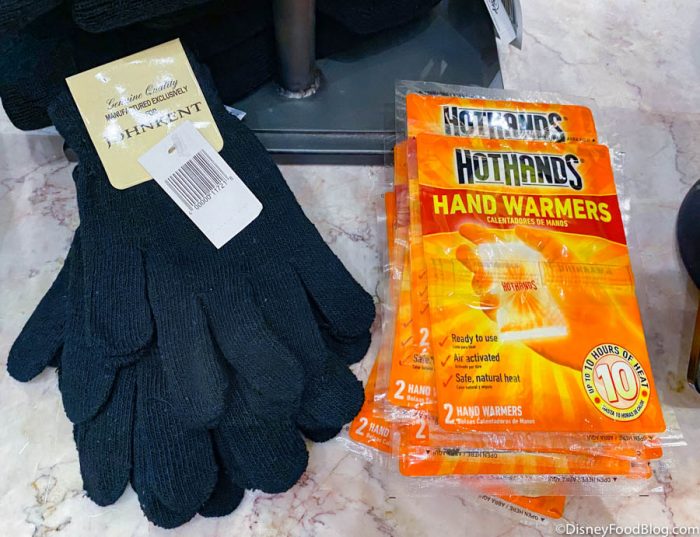 Now, that’s all the merchandise we’ve spotted SO FAR. But, there could be more to come so we’ll be sure to update this post as we find more exclusive (or not-so-exclusive) merch!

Find out more about this year’s Villains After Hours here!

Have fun sportin’ your new villainous looks at this year’s Villains After Hours while you chow down on the party-exclusive eats and the all-you-can-eat FREE treats! That’s right evil-doers! Complimentary ice cream novelties, popcorn, and select bottled beverages are included in the cost of your Villains After Hours ticket, so we hope you come hungry!

Will you be attending Villains After Hours this year or have you been in the past? Let us know in the comments below!

« Our Fav Oogie Boogie Sipper Has FINALLY Arrived in Disney World!
Review! The Diamond in the Rough Mango Slushy at Villains After Hours in Magic Kingdom! »