Disney has had to make a lot of really tough decisions recently.

With all the Disney Parks being closed for the first time EVER, Disney is having to figure out the best way to keep moving forward right now. Although Bob Iger , Bob Chapek, and Rebecca Campbell have opened up about the state of the company, Josh D’Amaro is now giving us some insight into Disney World’s situation.

Since Disney World’s furloughs will begin for its employees on April 19th, Josh D’Amaro — the President of Disney World — released a statement about Cast Members and what is happening with the parks currently. 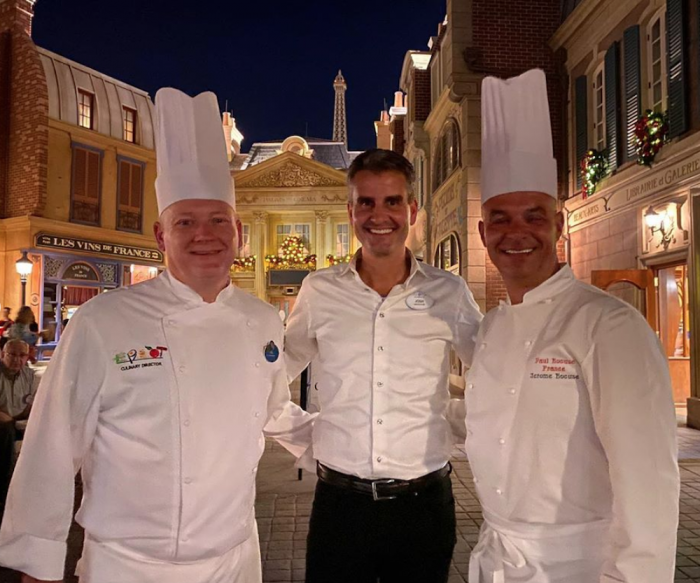 Although it was a difficult choice to make, D’Amaro states that the company still has its Cast Members’ best interest at heart with the temporary furloughs. They are still providing full healthcare benefits (paying both the company and employee premiums) and education through the Disney Aspire program with no tuition cost. 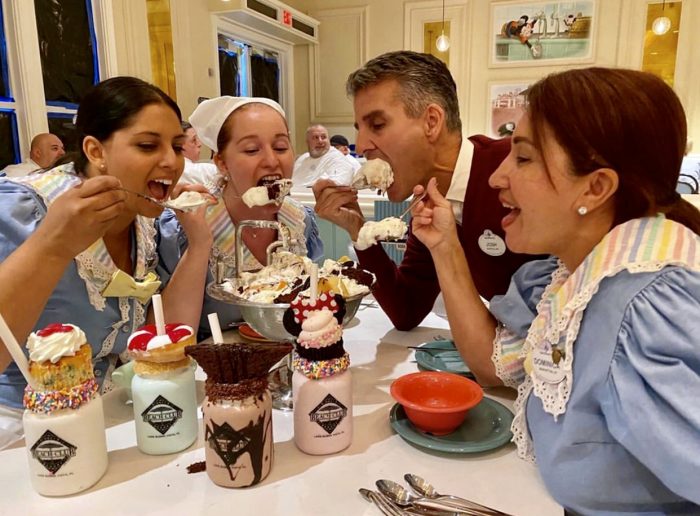 D’Amaro also thought it was important to thank “our state and local civic leaders along with many community partners who have worked tirelessly on maintaining the safety and well-being of our Florida and Central Florida family. And of course, to those in the healthcare industry and to our first responders, our sincere gratitude cannot be measured. You are working around the clock, on the front lines, to help those with the illness recover and those not yet exposed stay safe. Thank you.” 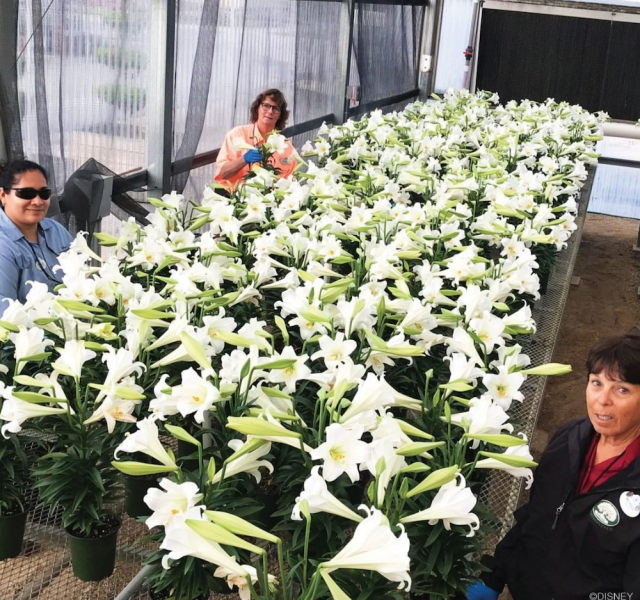 Disney World has been doing its best to give back by donating food to the community, masks and rain ponchos to healthcare workers, Easter flowers to seniors, and more. He also thinks that it’s important to continue having a level of connection with one another, which you can do through enjoying a few Disney celebrities’ performances or making some Disney Magic Moments. 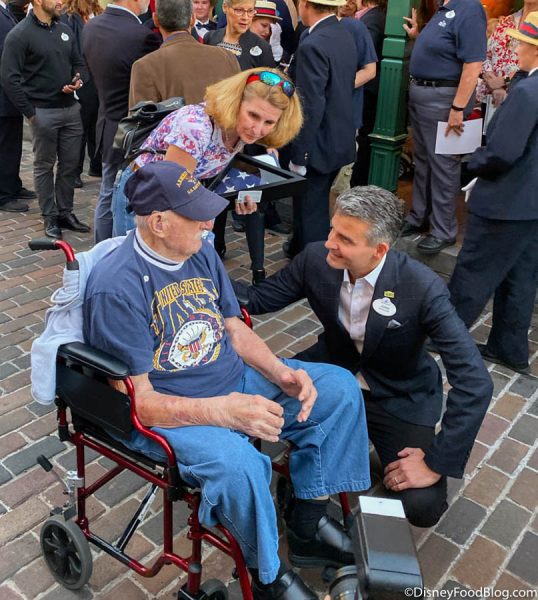 Although it’s currently unknown when the parks will reopen, D’Amaro made sure to let everyone know that Disney World will reopen “someday soon” to welcome everyone home.

Read what Disneyland’s President said about the parks in California here!

When do you think Disney World will reopen? Let us know in the comments below!

« 6 Disney Puzzles To Help You Feel Like You Accomplished Something Today
Watch What Happened When ABC News Recreated Disneyland’s Newest Parade! »