As you may know, we are VERY big fans of Jack Jack’s Cookie Num Nums you can get in both Disney World and Disneyland! 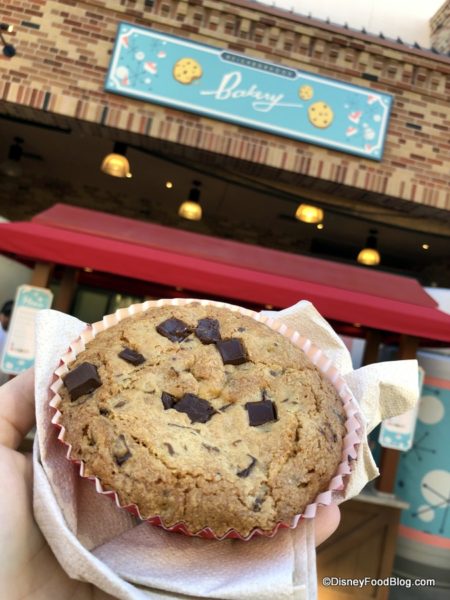 Their buttery and chocolatey goodness is just WAY too hard to resist (seriously, just get two when you stop at the counter). And, although you can mix up your own version at home, there’s just something about the parks’ cookies that can’t be replicated.

At least, that’s what we thought…

A recent tweet that our friend Carlye Wisel told us about a shop called Douce France Bakery in Winter Garden, Florida, that claims to have the Num Num Cookies from the parks.

I just found out that the company that makes the Num Num cookies from DHS has reopened for personal sales…and they have them at their bake sale this weekend. I have found the thing that will inspire me to do carry out.

Now recently, we discovered that Kroger grocery stores carry the same beloved Mini Mango Pie as the one at Yak & Yeti Local Food Cafes in Disney’s Animal Kingdom. So, we’re not strangers to the possibility that Disney doesn’t make all of its iconic eats in-house. So when we heard that there was a possibility that Douce France Bakery carried Num Num Cookies, we put on our detective hats and started digging. 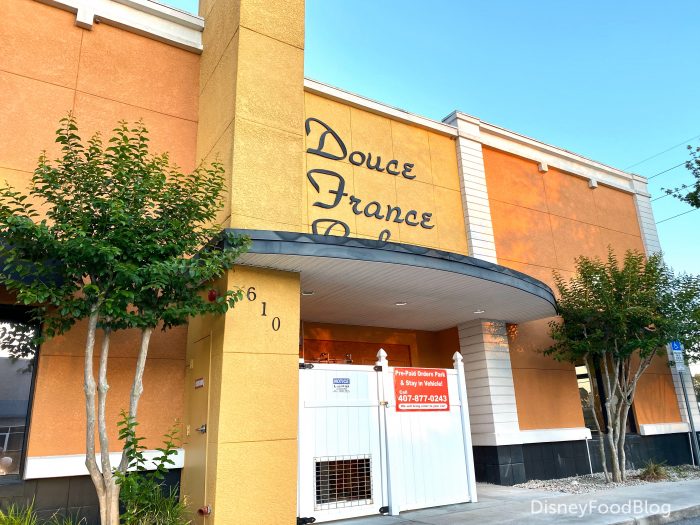 According to their bakery inventory on their website, they have an item listed as a Num Num Cookie for only $3 (wait, WHAT?!) versus the $6 version in Disney World. How can that be?? The cookies are on both coasts…and they’re exactly the same! 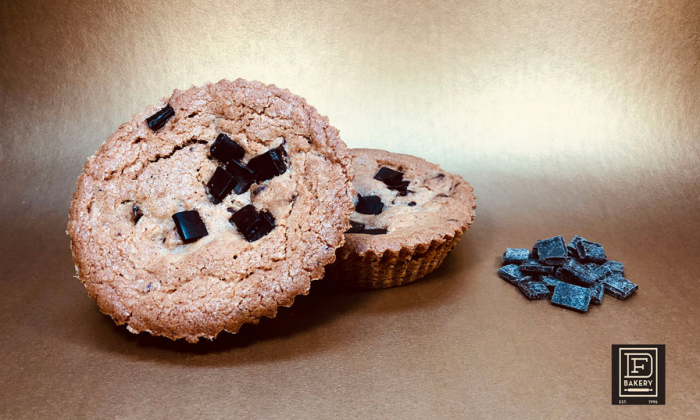 The bakery’s Num Nums, though, are only available right now during their drive-thru bake sales on Saturdays and cannot be pre-ordered or shipped. Hmmm, is this because they only have a limited amount for park supply? Or, did Jack Jack just eat too many of them??? 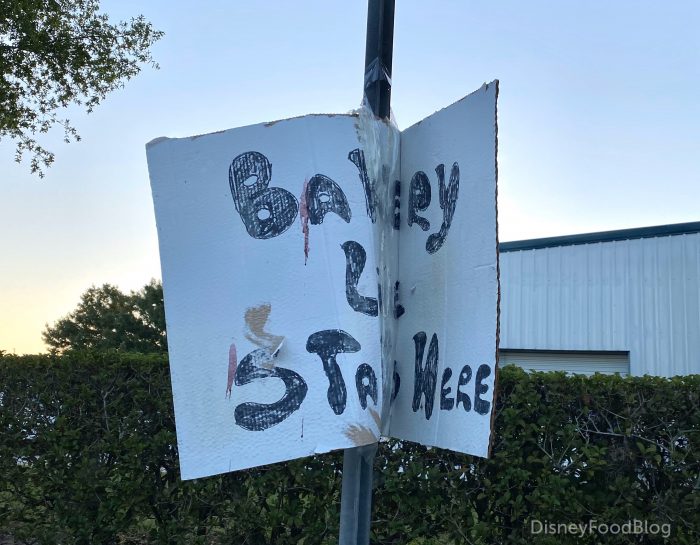 Well, because we love you guys (and tbh we love Jack-Jacks Cookie Num Nums), we decided to make our way over to the bakery to check out if they were the REAL DEAL.

The bake sale opened at 8AM and we were just a little eager so we lined up early. By about 7:50, there were 20 or so cars waiting to pick up their own baked goodies. But we were FIRST IN LINE! 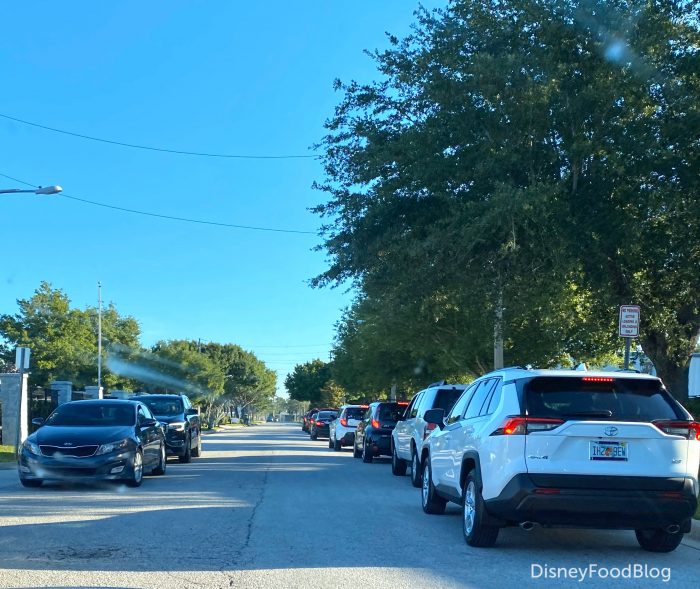 We ordered off the menu — but you know there was only ONE THING we wanted! The bakery even calls it a “Num Num Cookie!” 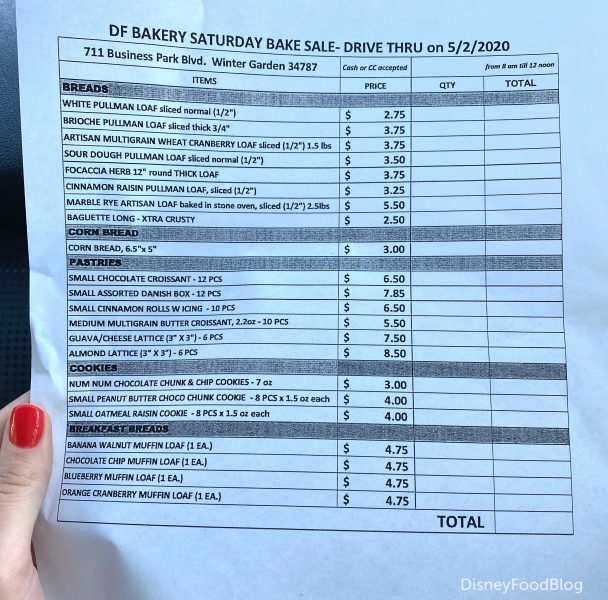 A few minutes later, they arrived with a little brown bag. We couldn’t help but peek through the clear panel to see…it’s looking scary familiar… . 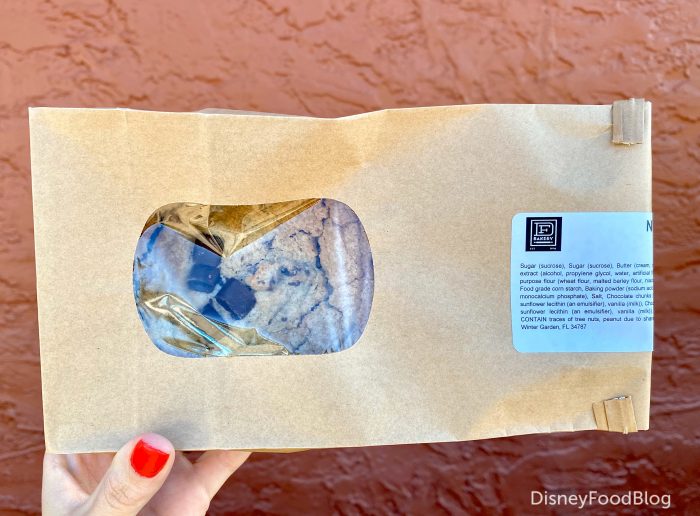 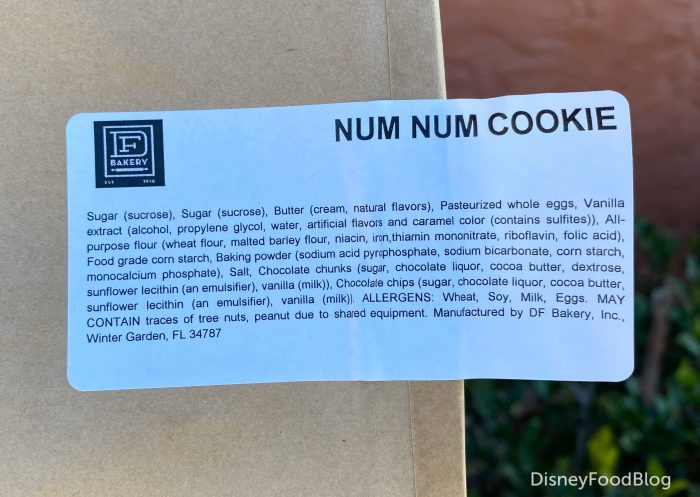 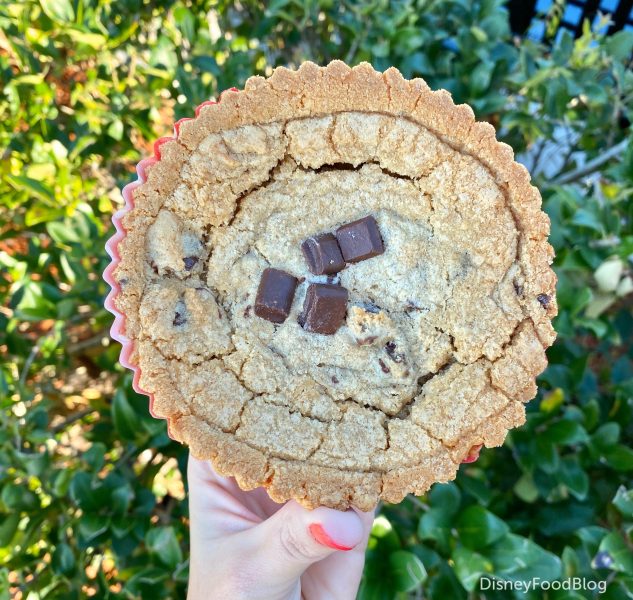 Jack-Jack Is That YOU?!

…but a JACK JACK COOKIE NUM NUM?? It can’t be…! But it has to! Look at the chocolate chunks, the crust, the POLKA DOTTED PAPER! 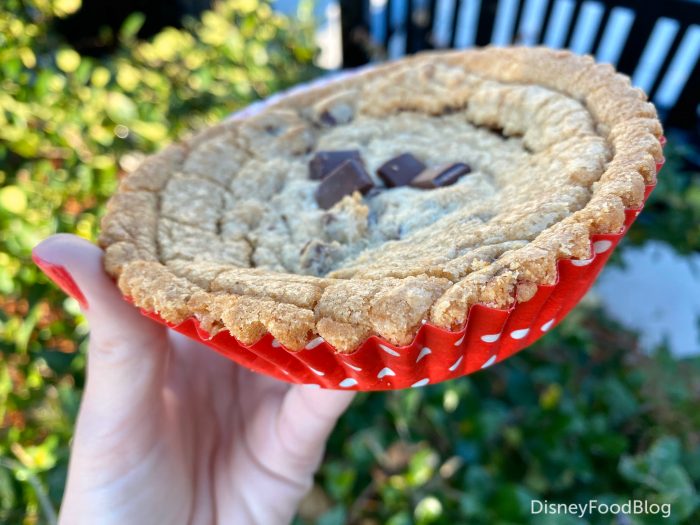 We wept tears of joy as we dove into the cookie. We’ve been counting the days since we have been apart. And we are reunited at last! 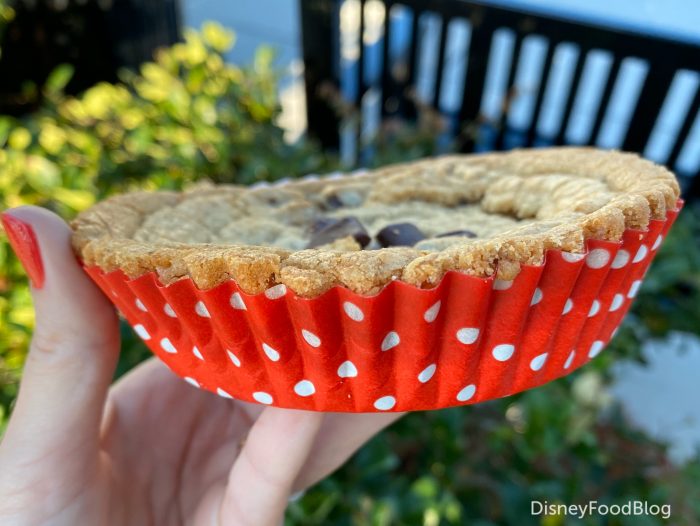 Mouths full of cookies, we asked someone at the bakery to confirm. Could this really be the SAME cookie as those in Disney’s Hollywood Studios? Their answer? “Yes, we’ve been supplying baked goods to Disney for years!” 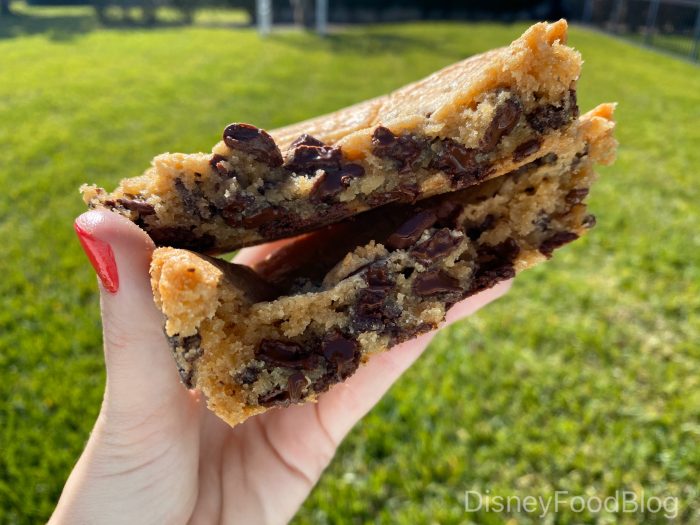 So there you have it, folks! Another iconic Disney snack that is NOT made on property, but in fact outsourced! And YOU can get your very own without going to the parks and without paying twice the price!

To get info about the bakery’s Saturday bake sales (or to order for delivery to certain zip codes — sadly not Num Nums, but lots of yummy other stuff), head to dfbakery.com!

Have you had a Num Num Cookie in the Disney Parks? Let us know in the comments below!