There has been a lot of news surrounding theme parks reopening around the world.

While Shanghai Disneyland has reopened with some new procedures, Disney World and Disneyland are considering changes they could make before they open their gates to the public. However, theme parks everywhere are having to consider if they will even reopen at all in 2020.

Knott’s Berry Farm theme park in Buena Park, California recently reopened its Chicken-To-Go restaurant, but according to recent reports, it could be quite some time before the park itself opens.

According to the Orlando Sentinel, Knott’s Berry Farm may keep its parks closed through the end of the year to make sure that new health and safety protocols are implemented for guests and workers.

The parent company’s quarterly report stated, “Some or all of our parks may remain closed throughout 2020 due to the imposition of external operating restrictions or due to the time it may take to implement additional hygiene protocols and prepare our parks for operation.” 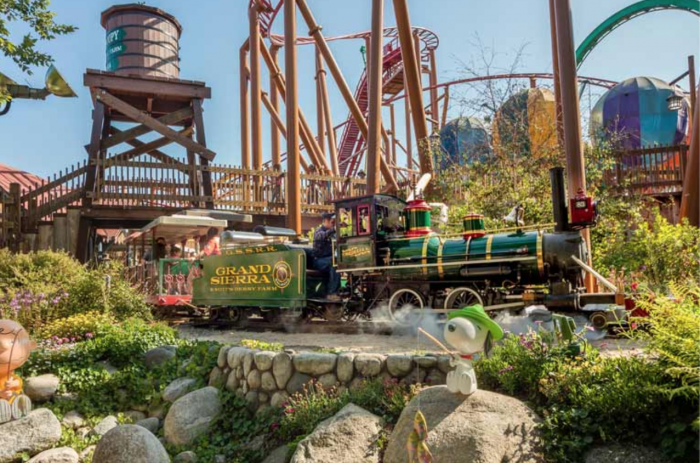 While Knott’s Berry Farm and Cedar Fair’s Schlitterbahn water parks have been closed for a little while now, Knott’s happens to be Cedar Fair’s only year-round theme park. Cedar Fair CEO, Richard Zimmerman, stated that they would be considering each of their theme parks on a “location-by-location basis” once restrictions are lifted with the guidance of health officials. 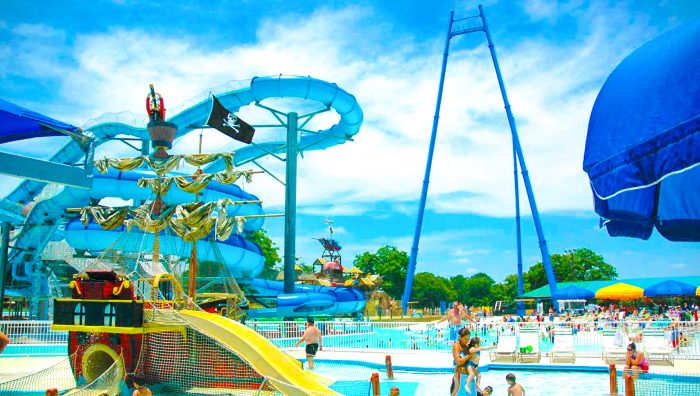 While they hope to reopen as soon as possible, the parks are looking to be completely ready with new guidelines after determining opening dates. After Knott’s Berry Farm and other Cedar Fair parks decide when the best time is for each location to reopen their gates, it will take a “minimum of two to three weeks” to get things up and running.

Check out all the details on Disney’s possible phased park reopenings here!

Have you been to Knott’s Berry Farm before? Let us know in the comments below!