Just yesterday, Disney announced that Shanghai Disneyland will reopen on May 11th! This is indeed BIG news, as Shanghai Disneyland closed in January to promote safety in light of the current global health situation. (At press time, all other Disney Parks around the world remain closed until further notice.)

But as we look forward to the eventual re-opening of all Disney parks, a big question on the minds of fans is: What will the Disney character experience be like in a time which requires social distancing measures for safety? A press release accompanying the reopening announcement for Shanghai Disneyland is shedding some light on that very question.

Before we dive into specifics, we should mention that the information we’re discussing in this post is specific to Shanghai Disneyland (though Disney has released some information regarding safety measures the company is considering for all Disney parks, resorts, and stores). 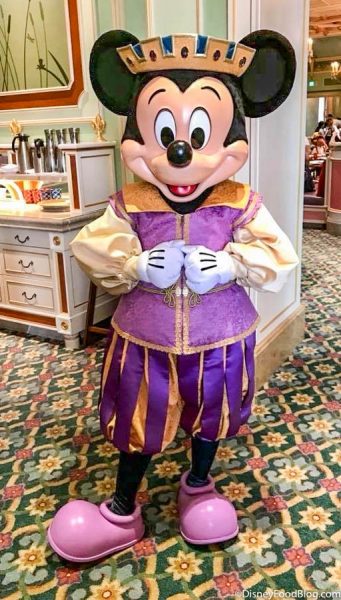 That said, it’s definitely worth exploring the topic as it may inform Disney character experiences in the other Disney destinations.

After all, what is a day at a Disney park without our favorite Disney pals?

That doesn’t sound very magical at all, does it? Fortunately, the press release reveals that the beloved Disney characters will still be part of the Shanghai Disneyland experience!

It’s stated that the characters will make their appearances “in a new way.” 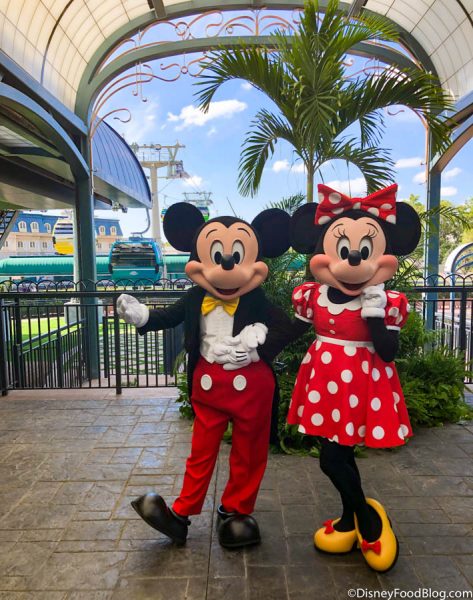 During the “initial reopening phase,” for instance, a special character procession by the name of Mickey and Friends Express will be presented several times daily. 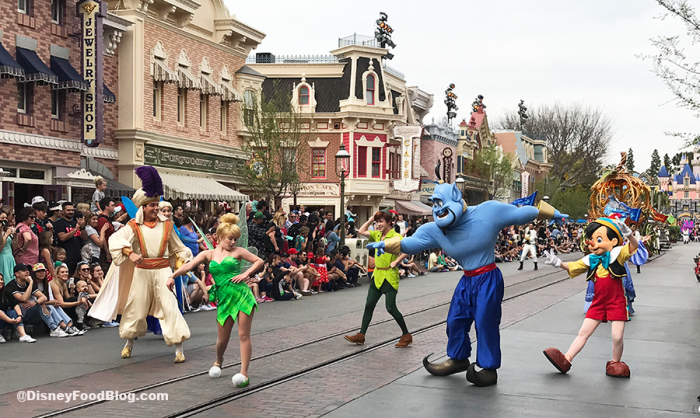 Characters will also be making appearances in each land and “greeting and welcoming everyone back to Shanghai Disneyland.” 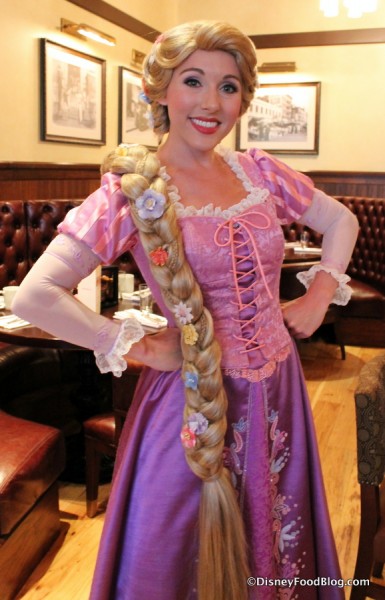 We can’t wait to welcome the characters back, too!

Be aware, though, that the press release states that “close interaction” including close-up pictures with characters will be suspended during the initial reopening phase. 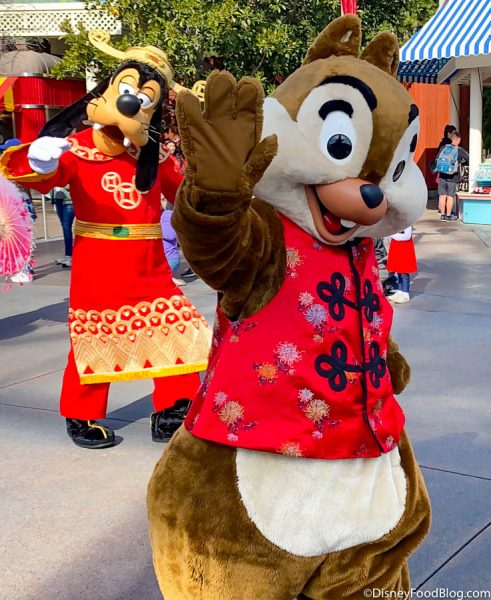 Still, while you can see that the character experience will indeed be different — at least with regards to the initial reopening phase for Shanghai Disneyland — it seems that they will still play a big part in any guests’ Disney day!

There’s more to share about the reopening of Shanghai Disneyland, so we hope you’ll stay tuned! And you can read more about the Disney Parks around the world by visiting the links below.

What do you think about the initial plans for Disney characters at Shanghai Disneyland? Please let us know with a comment!

« These Are the Disney Cast Members We Are Missing the MOST During the Closures!
The Reopening of Shanghai Disneyland Will Not Include Parades or Fireworks. So What Will Guests See Instead? »