Not too long ago, we told you about a Federal Aid plan that included a $25 billion airline rescue package to bail out the hard-hit travel industry due to the country’s recently shut down.

And now Disney along with top industry leaders of several major companies are moving forward with a plan to seek over $1 trillion in government aid.

First reported by CNBC, California Governor Gavin Newsom is asking for more state and local funding along with his task force which includes Disney Executive Chairman(and former Disney CEO) Bob Iger as well as Netflix Chief Content Officer Ted Sarandos among many others. 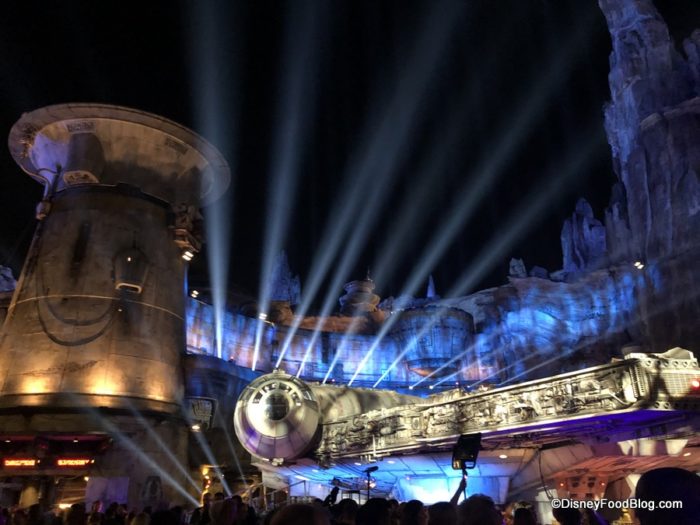 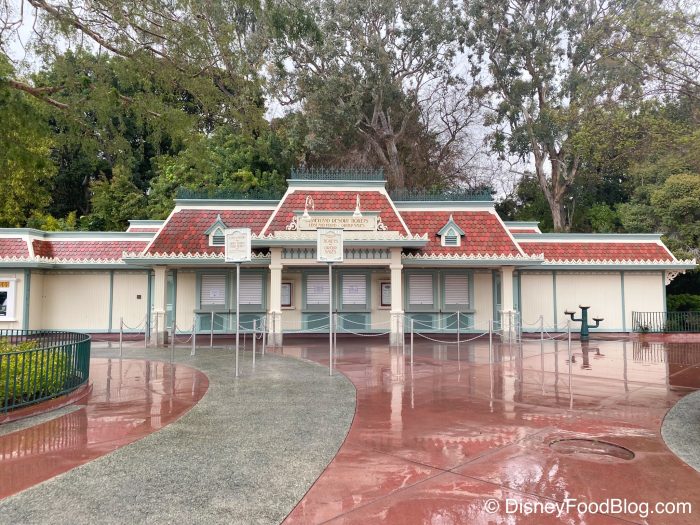 The task force says the additional funds could be used for essential resources to trace and prevent the spread of the virus and to assist operations like child services, job training, and small businesses.

The House of Representatives passed a bill on Friday which included $1 trillion in funding for state and local governments. We’ll continue to follow this developing story and keep you informed of any updates.

« Going To Disney World in February? Here’s What You Need To Know!
25 Printable Disney Coloring Sheets So You Can FINALLY Have a Few Minutes of Quiet in Your House »