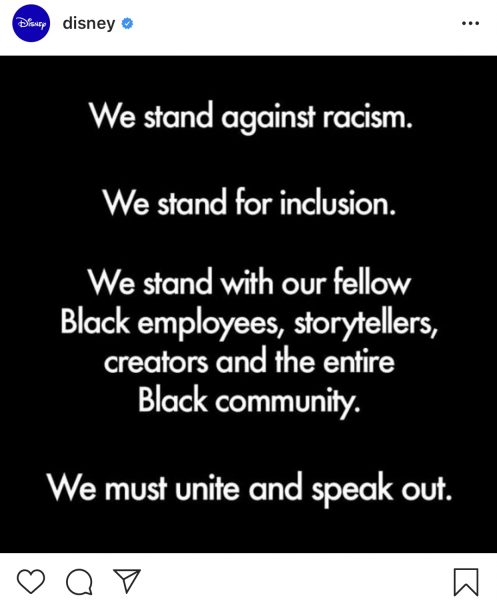 The @abcnetwork instagram channel posted in solidarity with their “black colleagues, creators, performers…and every ally of the black community against systemic racism… .” 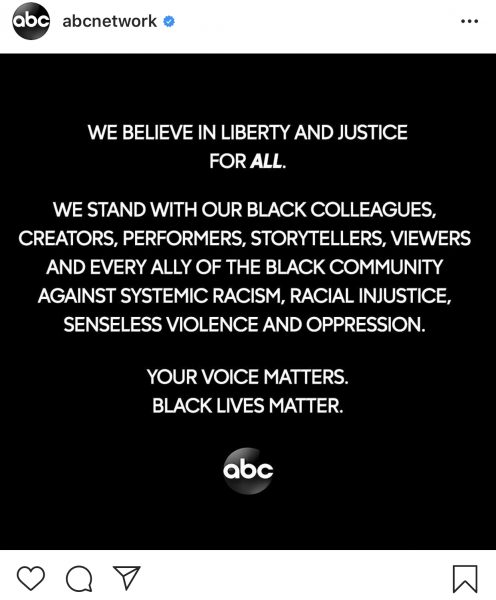 And Disney-owned @ESPN has dedicated several social posts to the topic, including quoting Gregg Popovich, head coach and President of the San Antonio Spurs, calling for change. 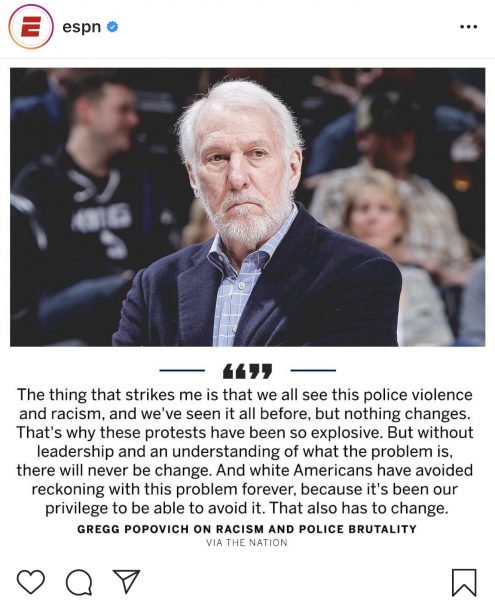 Click here to see the full statement from the Walt Disney Company about racial disparities and instances of lethal attacks and harassment.

« Universal Studios Hollywood Might Be Looking To Reopen in July
Could We See a Change in Disney World’s Refillable Mug Policy When Resorts Reopen? »