With the return of guests, Disney will need to bring back many of their Cast Members. Some workers have already been called back to staff the now-open locations in Disney Springs and in preparation for the reopening of some of the resort hotels. Now, according to the Orlando Hotel and Restaurant Workers Movement, even MORE Disney World workers are being called to return to work soon.

The Orlando Hotel and Restaurant Workers Movement is a group that is directly affiliated with UNITE HERE Local 737, the union for hotel and restaurant workers at Disney World. This workers’ union is in direct talks with Disney to negotiate workers’ return to work. You might remember UNITE HERE was also a player in negotiating employee furloughs a few months ago. 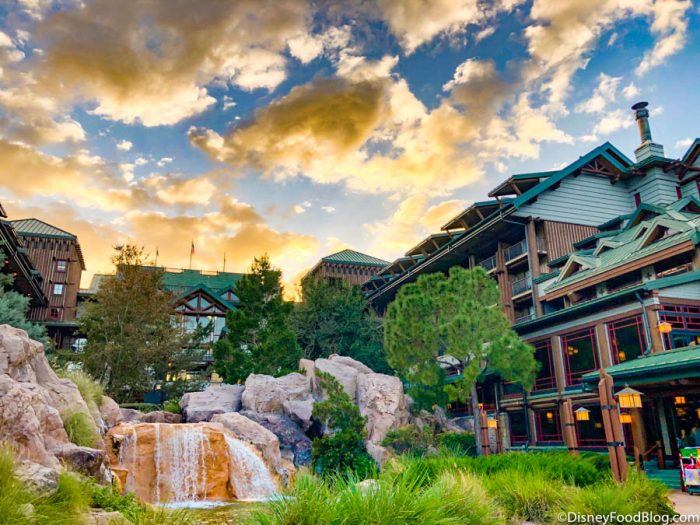 Today, the Orlando Hotel and Restaurant Workers Movement made a post on their Facebook page to inform Disney workers that a major round of recalls is set to begin. According to the post, some workers will be called to return on June 28th and others will be recalled for July 5th. All workers will not be called back immediately; Disney is expected to follow seniority for each job and location. 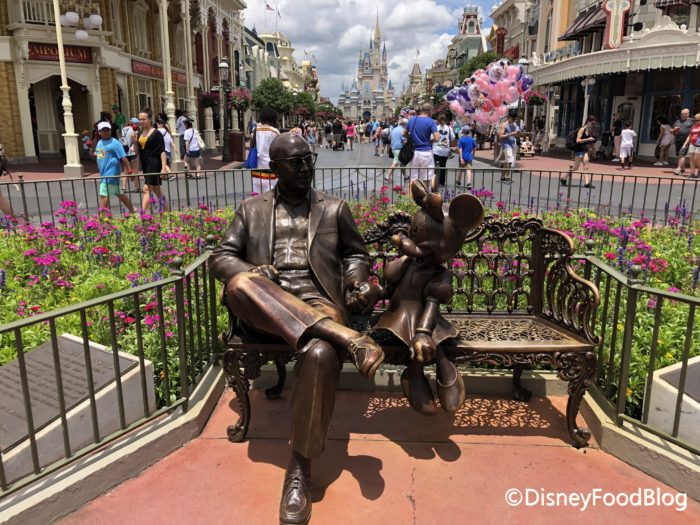 We will list all of the locations that workers being called to returning to below. Keep in mind, this list may not be accurate and is subject to change. There are a few potentially inaccurate locations listed — Liberty Inn in Epcot, for instance, has been closed for months prior to the closures. We will denote any potentially inaccurate listings with an asterisk (*) and note more information in red.

This is NOT a guarantee that any of the listed locations will be opening as soon as the resorts and parks open. Cast Members may be working in alternate roles or locations than they typically do. The only CONFIRMED reopening locations are the ones that Disney has officially announced. You can see the official list of reopening dining here.

Keep an eye on DFB for all of the latest Disney World dining updates as we move closer to a reopening!

What restaurants are you excited to eat in? Tell us in the comments!

« You Can Get a FREE PhotoPass Picture in Disney World… But You’ll Have to Act Fast!
Disney World Is Calling Festival Cast Members Back to Work. Here’s What We Know So Far. »