Disney World is opening its gates next month — July 11th will see the return of Magic Kingdom and Animal Kingdom, and July 15th will welcome back Disney’s Hollywood Studios and Epcot.

We’ve recently reported all the updates about the Disney Park Pass Reservation System, which will allow guests to make theme park reservations for their days in the parks.

Today we’re reporting which rides, attractions, shopping, and entertainment will be reopening around the parks, and we’ve got some great news for you about Disney’s Hollywood Studios!

Here’s where we’re going to be able to buy those souvenirs and watch some great NEW entertainment in the Studios starting July 15th!

Do note that Savi’s Workshop is not listed at this time. 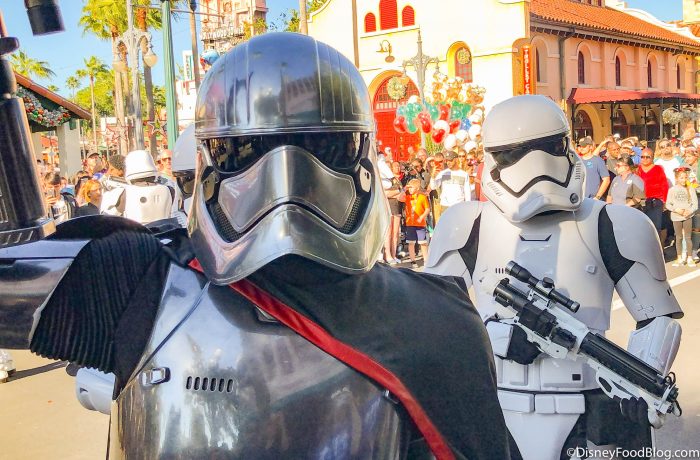 Stay tuned to Disney Food Blog today for all the updates, or join our newsletter to get the latest news delivered RIGHT to your inbox!

Can’t wait to get your shopping on? Let us know where you’ll be going at Hollywood Studios in the comments!