While Disney Springs has already re-opened on the East Coast, Disneyland’s Downtown Disney is getting ready to re-open on July 9th!

Although we’ve already been told that Salt & Straw would be opening back up along with the shopping and dining district, we’ve got news about another snack spot you can visit soon.

If you’re missing those giant Disney pretzels (we definitely are), you can still indulge in everything Wetzel’s Pretzels has to offer when it re-opens in Downtown Disney on July 9th. 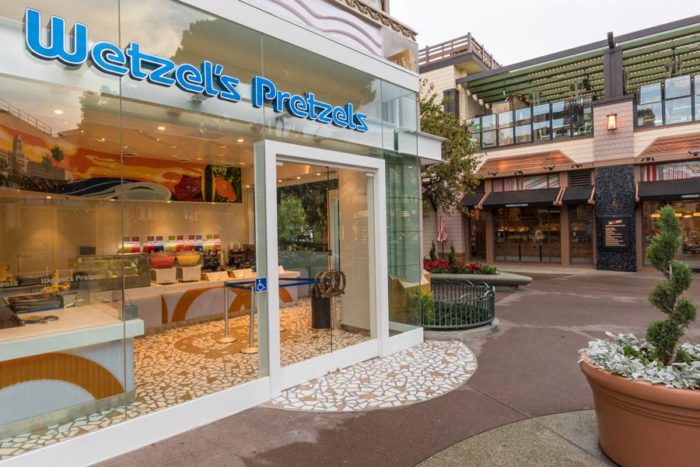 A Cast Member from the restaurant confirmed with us that they were set to greet guests again. We can practically smell the hot pretzel goodness from here already! 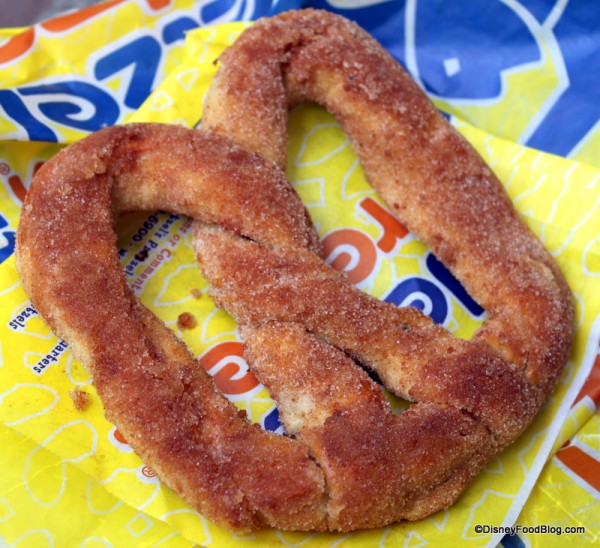 We’ll keep you updated on more restaurants and kiosks that plan to re-open soon in Downtown Disney!

What other restaurants do you hope re-open soon in Disneyland? Let us know in the comments below!