It’s been a confounding day for Disney fans, to say the least! 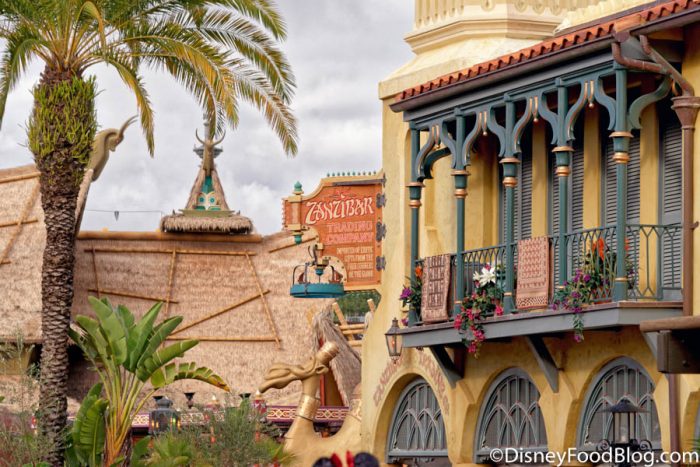 While many Annual Passholders have been trying to learn the ins-and-outs of Disney’s Park Pass system so they can book their theme park reservations, Disney’s just dropped a huge bombshell on Pirates of the Caribbean fans!

According to The Hollywood Reporter, a female-fronted Pirates of the Caribbean movie is in the works! Disney’s enlisted Harley Quinn: Birds of Prey‘s lead Margot Robbie to star in the project and she’ll be working with her writer (also from Birds of Prey), Christina Hodson. 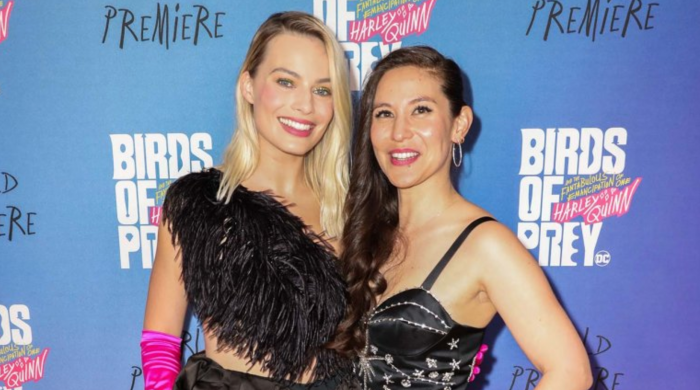 The project only appears to be in its early stages, but producer Jerry Bruckheimer, who has been involved with the popular Pirates of the Caribbean franchise since its beginning, will also be involved.

There’s also a new Pirates of the Caribbean film currently in the works by writer Ted Elliott and creator of the series Chernobyl, Craig Mazin. That means TWO unique Pirates of the Caribbean projects are happening at ONE TIME! Will Redd make an appearance? What about Cap’t Jack?? What’s GOIN TO HAPPEN?! It’s still too soon to tell, but we’ll be following this female-lead project VERY closely! Until more details sail on by, check out which Disney movie franchise has just resumed filming its sequels here!

Click here to read everything you need to know about the Pirates of the Caribbean ride at Disneyland and Disney World!

What do you think of a female-led Pirates film? Let us know in the comments!