It’s now been a little over a month since Disney World re-opened, and we’ve seen some major changes at all four theme parks! 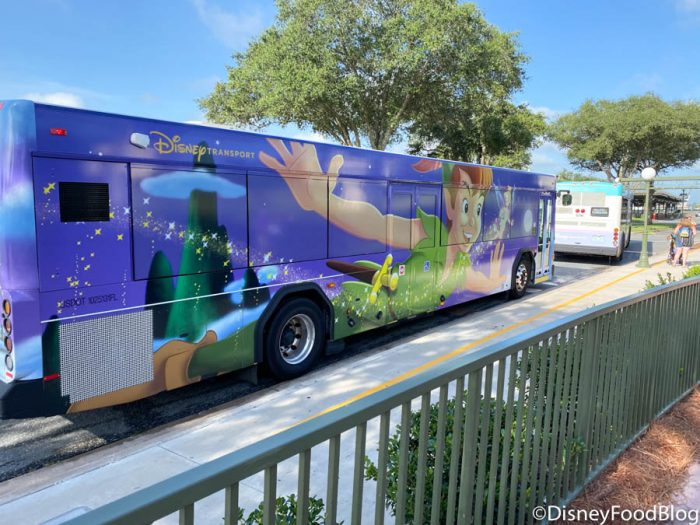 On top of the parks seeing some big differences, the transportation around the property has been re-vamped to add more distancing, sanitation, and safety measures on board. And now, there are reports of some more changes that have happened with Disney’s transportation.

The Mears Transportation Group, which operates Disney’s Magical Express, has laid off multiple employees at Central Florida locations according to the Orlando Business Journal.

While the company had to furlough about 83% off its employees back in April when Florida issued a statewide stay-at-home order, it has since brought back roughly 650 employees of its original 950 employees. However, in July the company laid off 104 more employees, including some for Disney’s Magical Express service.

However, Mears has let its laid off employees know that the company will be trying to rehire positions as more business returns. The company has also put a fast-track rehiring process in place to make sure that its employees are brought back as quickly as possible. At this time, there isn’t any certainty about how much more Mears will be affected.

Roger Chapin, the executive vice president of public affairs for Mears, has stated that, “We are adjusting through the environment, as all businesses are today. The goal is to keep the doors open for the return of business — whenever that happens — and rehire employees as we can.” 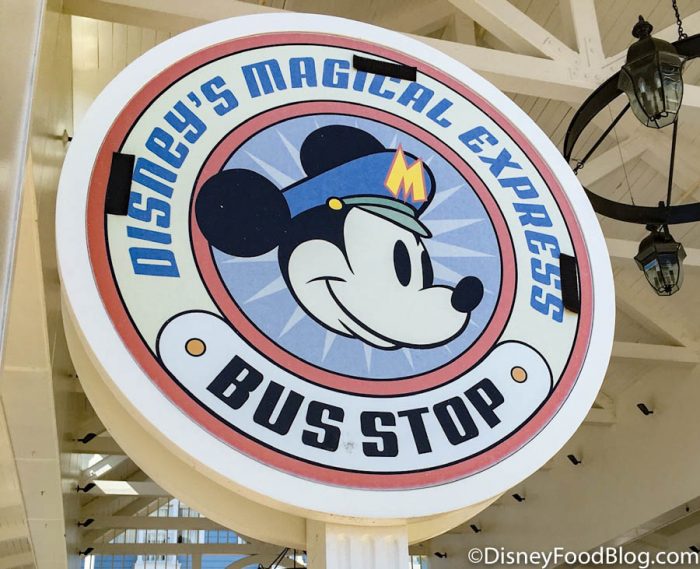 We will continue to keep you updated with any further developments regarding Disney World’s transportation!

Read about the updates on the Disney World Train Station coming from the Orlando International Airport soon!

What is your favorite form of Disney Transportation? Let us know in the comments below!

« What’s New at Magic Kingdom: A NEW Color Trend, All the Haunted Mansion Items, and Must-Have Dog Costumes
Want to Be Surrounded by AMAZING Cookies All the Time? Gideon’s Bakehouse is Hiring! »