Eagerly been waiting to schedule your next trip to Disneyland Resort in California? 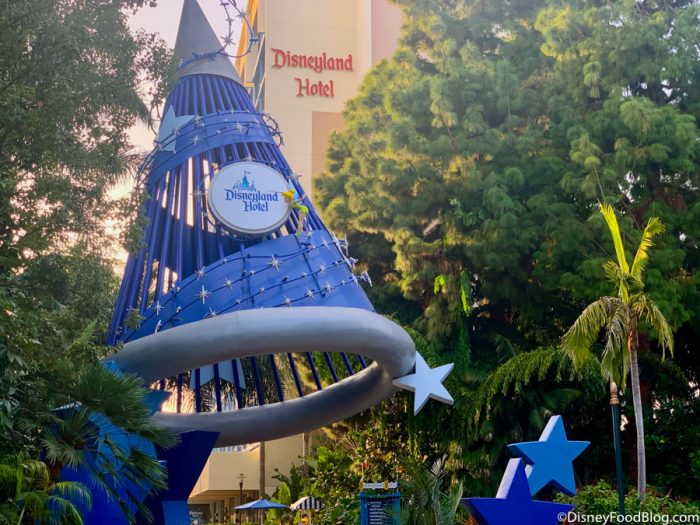 While the Disney theme parks in California remain closed at the moment, the Downtown Disney District has reopened. Now, we’ve got some updates about when you can make a hotel reservation if you’re looking to stay at one of the Disneyland Resort Hotels.

Previously, we shared with you that Disneyland was asking its guests with reservations through September 5th to modify or cancel those reservations. 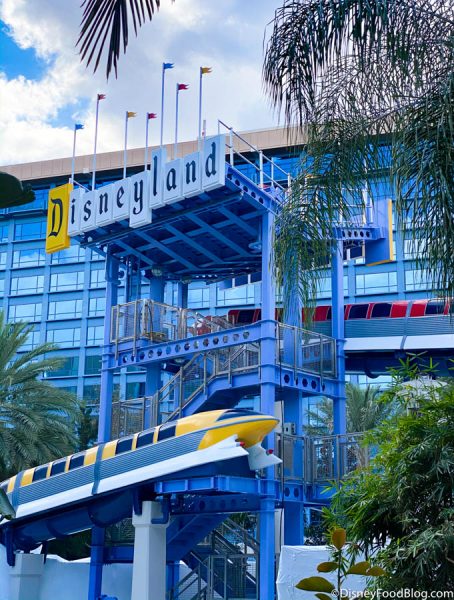 Now, we’ve received confirmation that guests can only book new hotel reservations for dates after September 15th. We confirmed this after chatting online with a Disney Cast Member. 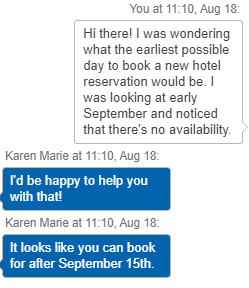 When we went to look at hotel availability for a proposed stay just for the night of September 15th, we were asked to check the availability of the hotels. 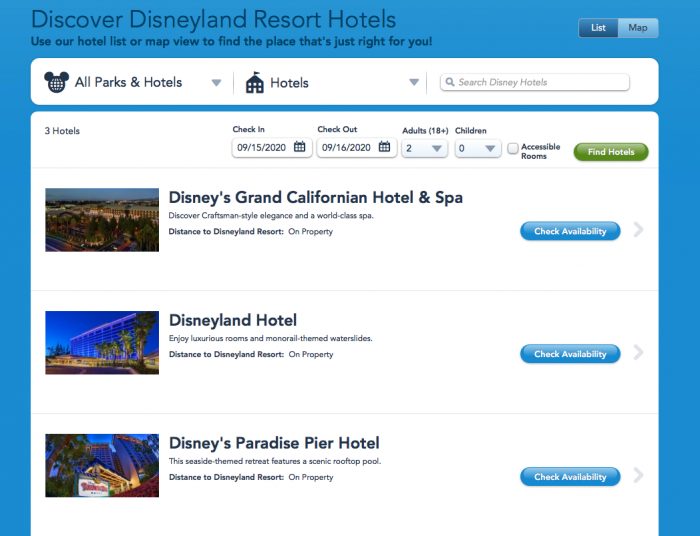 When we checked each resort’s availability, we were met with messages telling us that the “room type is unavailable for the dates, party size or offer selected”. 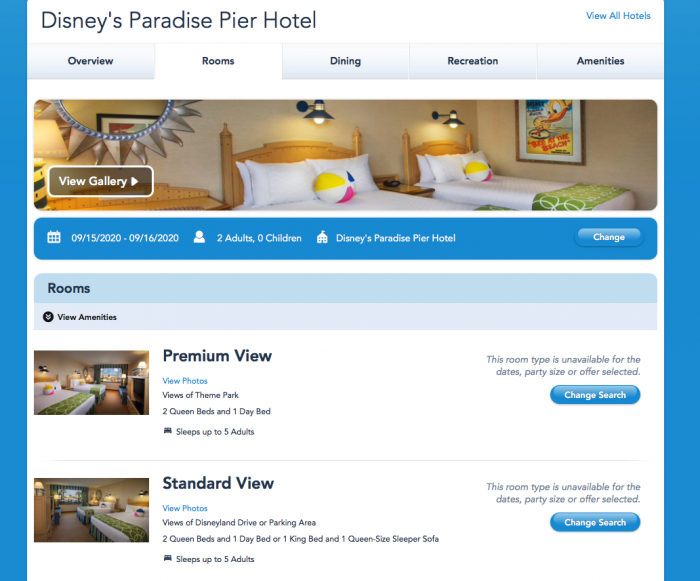 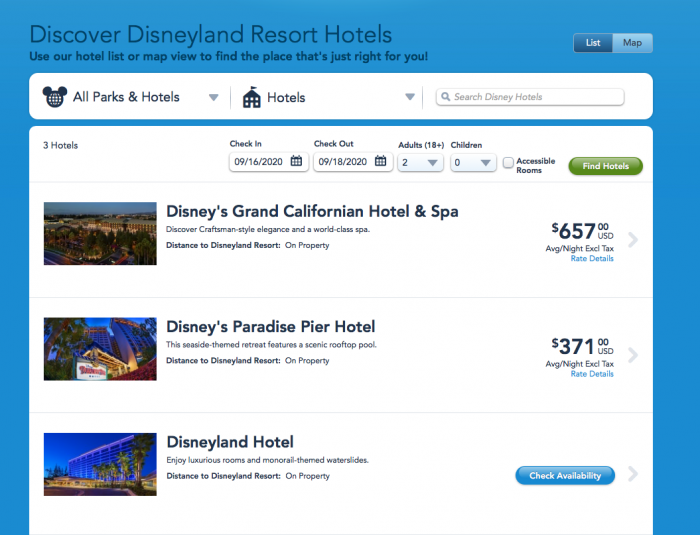 When we checked the availability for a proposed September 15th reservation date, the rooms at the Disneyland Hotel did in fact appear to be unavailable. 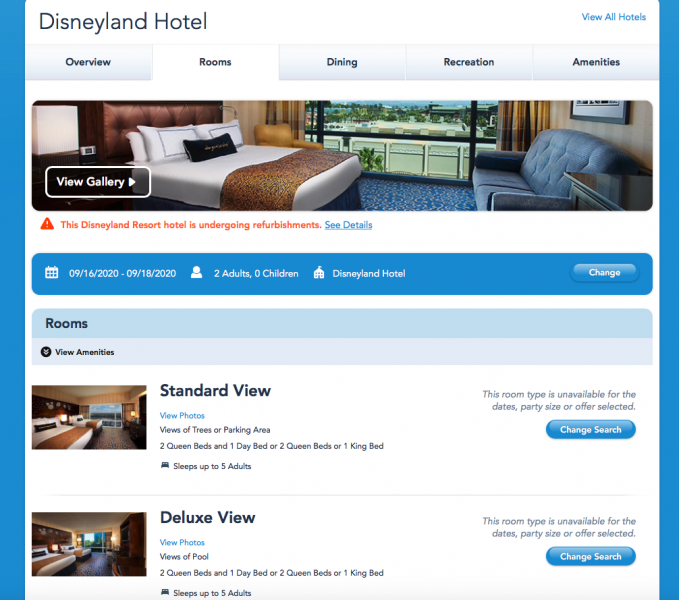 We checked for some dates later in September, but still couldn’t find any availability at the Disneyland Hotel. 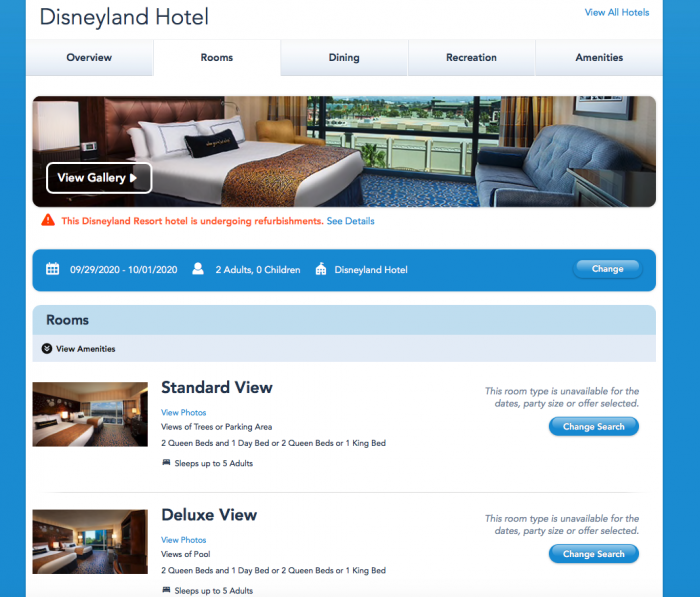 It appears, however, that starting October 1, 2020, there is availability at the Disneyland Hotel for reservations. 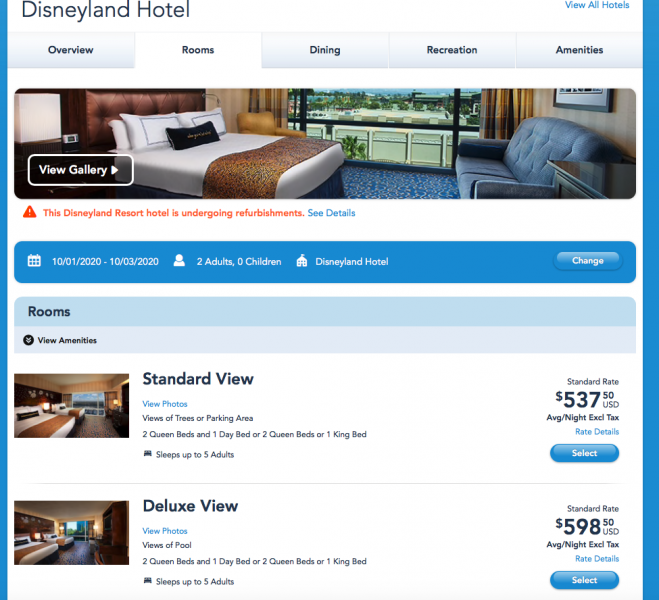 As of this time, Disneyland Resort has yet to announce a reopening date. While these hotel reservations appear to be available now, availability may change and guests who book now may ultimately have to cancel or modify due to potential extended closures.

We’ll definitely keep an eye out on any new developments regarding hotel reservations and any potential theme park openings in Disneyland!

« HURRY! MerchPasses For Minnie Mouse: The Main Attraction Dumbo Collection Are Now Available!
The 8 Most Confusing Things In Disney World Since It Reopened »