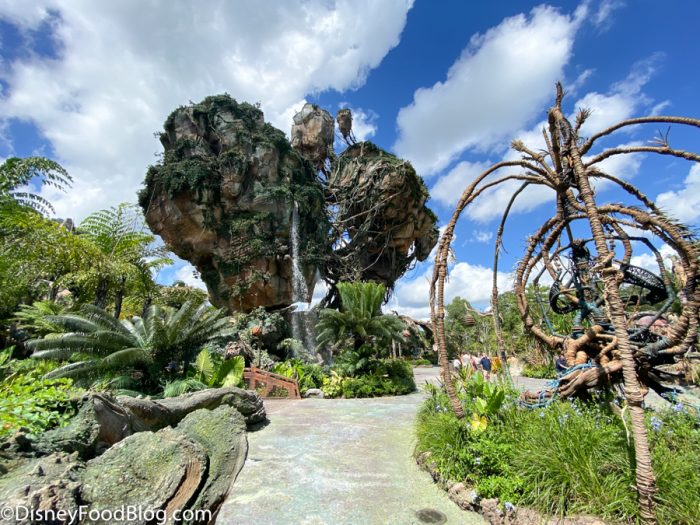 We found a few pins, merch, and art sales that may pique your interest! Or, maybe you just want to see what Animal Kingdom has been up to lately. Either way, come and see what we found this week at Disney’s most fur-ocious theme park!

The Colossal Mickey Cinnamon Roll isn’t new, but we like to take every opportunity to remind you that it exists. You can find giant cinnamon rolls in different parts of Disney World. (One of our favorite versions is from Gaston’s Tavern!) Creature Comforts also hosts an assortment of goodies including the massive Mickey roll. Pro-Tip: Ask your Barista to warm it up for extra gooey goodness! We just had to try it again this week. And, we can confidently say it still tastes as good as we remember! 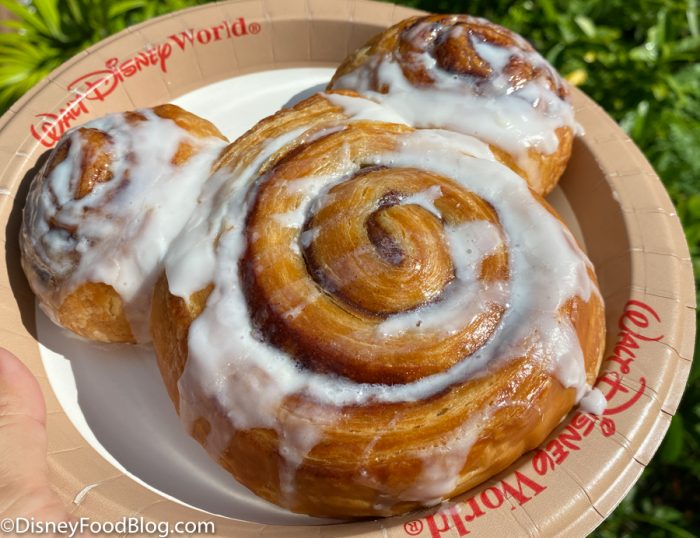 Fossil Fun Games recently reopened a couple game booths! As an update, the new ticket booth is only open Friday-Sunday for now. Tickets for the open booths can be purchased at Chester & Hester’s Dinosaur Treasures and the Shop Till You’re Dizzy stand during the week. 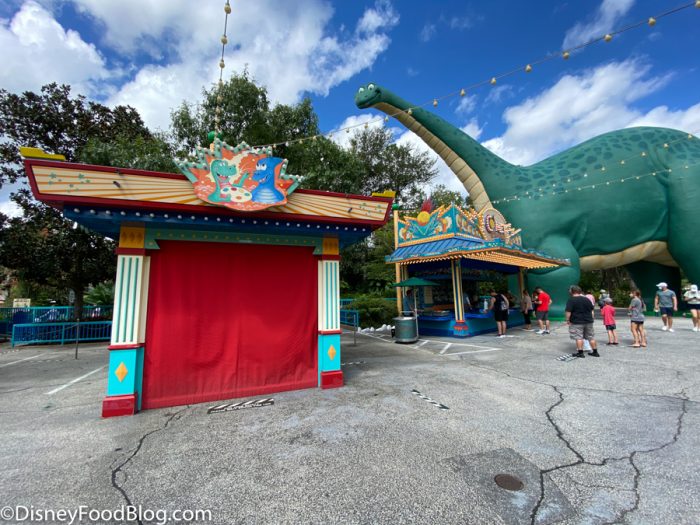 The mysterious new building on the safari continues to elude us. We always try to get a good look at the structure while enjoying the attraction. Is it for storage? Just for looks? Goats?? Only time will tell! We noticed a new update this week and that a few ground stakes were installed. 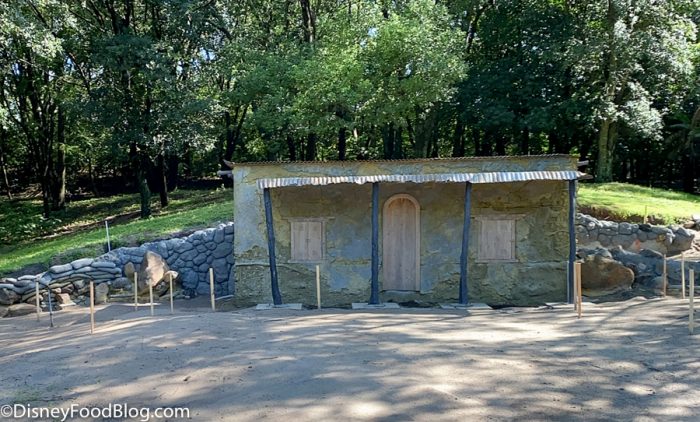 We’ll keep taking safaris to see what else pops ups!

We found a handful of fun Disney pins at Discovery Trading Company! There was a National Taco Day Goofy pin, Halloween villain pins, and a Dia De Los Muertos pin inspired by Coco. 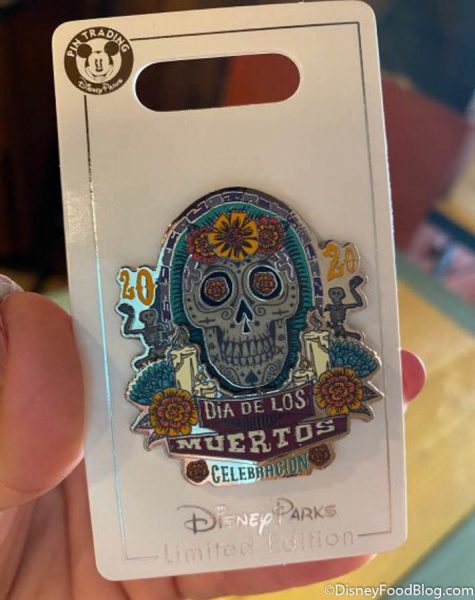 It’s nice to see Disney celebrating ALL the important holidays this season! But shouldn’t every day be Taco Day??

Get a closer look at all the pins here!

Animal Kingdom is honoring the print sale we first spotted at the Magic Kingdom! All Disney art prints are $39.99 or $30 if you buy two. Time for some redecorating! 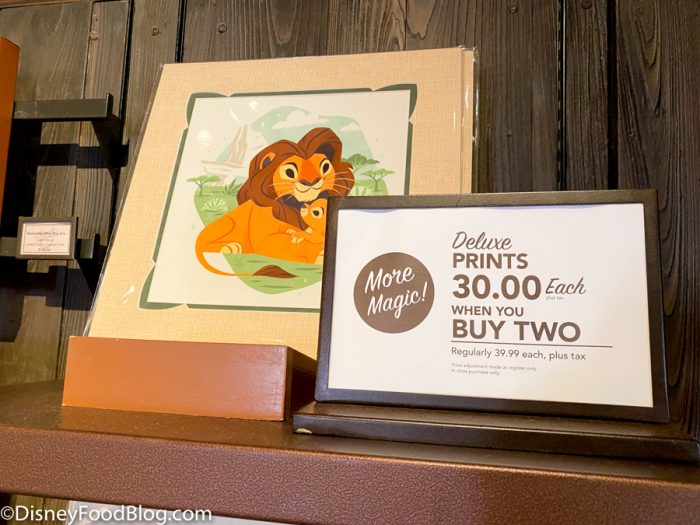 That’s it for Animal Kingdom for now! We’ll be back real soon to inform you on more updates!

Check out what’s new at EPCOT this week!

Have you tried the giant cinnamon roll from Disney World? Let us know in the comments!