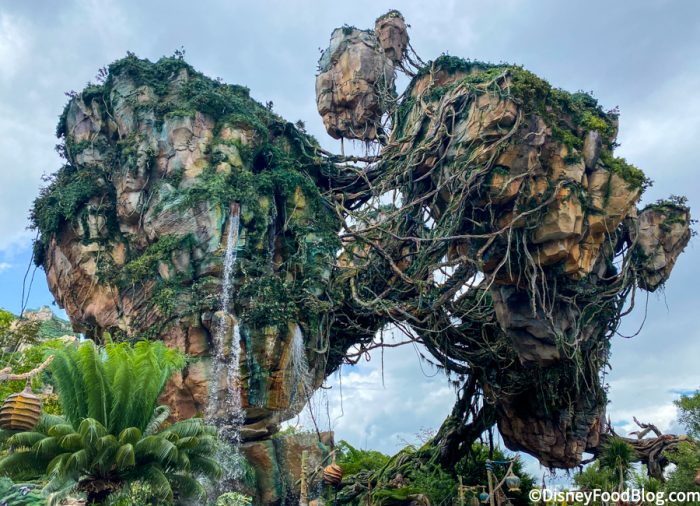 Since Disney World extended its hours in the park for Columbus Day Weekend, it looks like guests have taken the opportunity to head back to Animal Kingdom for a full day of fun (and food, obviously). As crowds have continued to pick up around the parks, we noticed that there was a surprise menu option at Animal Kingdom’s ice cream carts to accommodate the influx of guests!

While we’d usually look for something to cool off in that peak Florida heat around lunchtime, we weren’t interested in the drinks and Mickey Bars over at the ice cream carts. Instead, we noticed that HOT DOGS have suddenly appeared as a quick grab-and-go option at MORE carts, along with the frozen treats usually available. 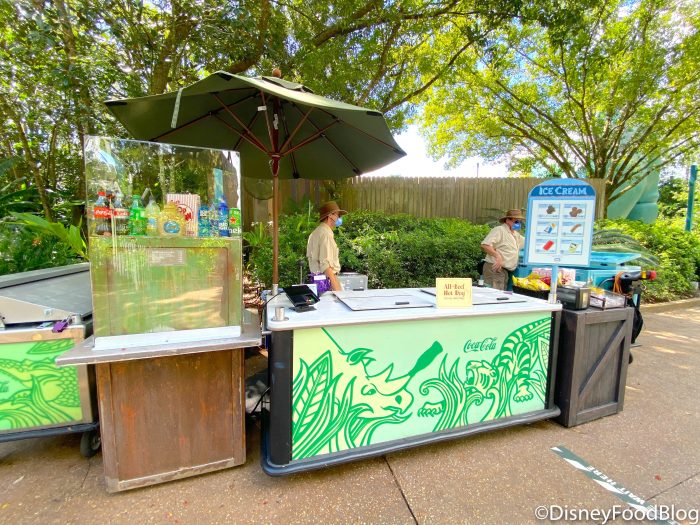 When we asked a Cast Member about the new addition, we were told that hot dogs would only be sold at some ice cream carts (including this one) during the weekends if the crowds were high. But, they would only be sold around lunchtime, instead of an all-day menu item. 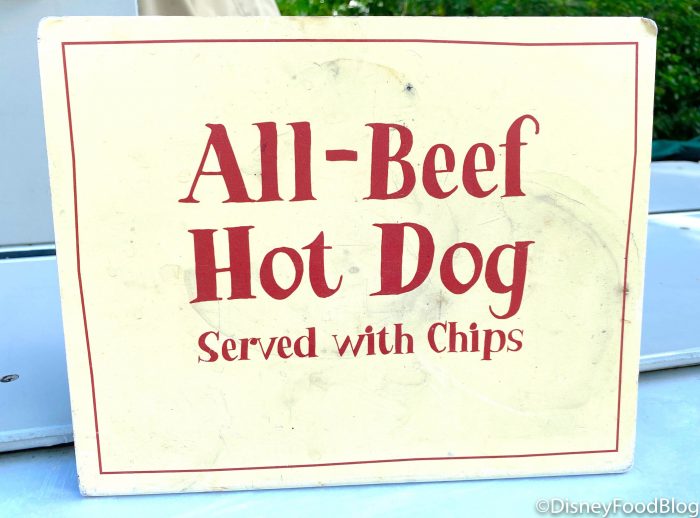 The hot dogs are sold with a bag of chips with condiments and napkins available at the pick-up location so you can customize your snack the way you like it! 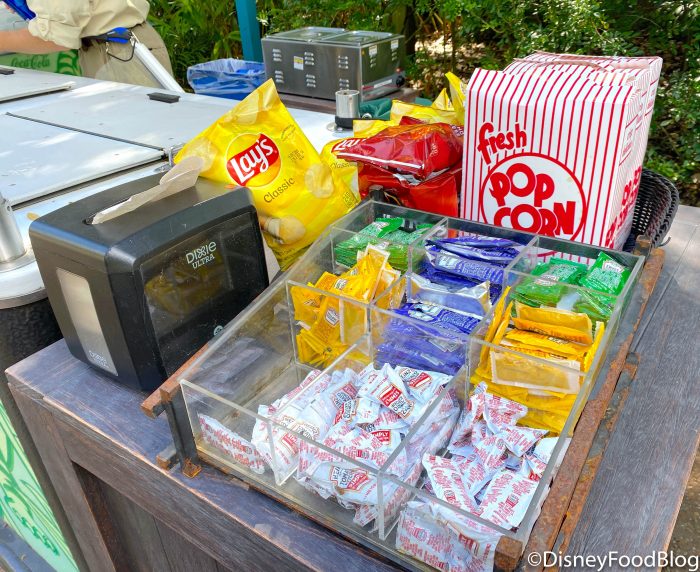 However, this isn’t the first time that we’ve seen ice cream stands sell hot dogs! Disney’s Animal Kingdom has featured them before around October in years past, while hot dogs have rolled into the ice cream stands at other parks during Christmas time as well! 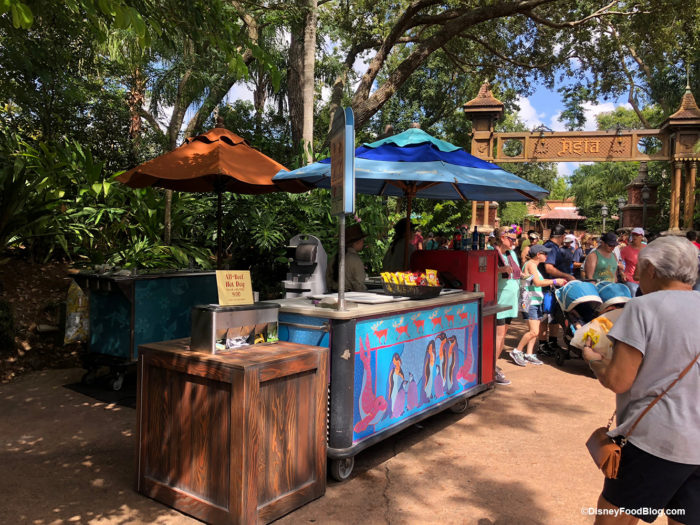 While we noticed that the hot dogs were at the ice cream cart near Finding Nemo The Musical’s exit right next to DinoLand, U.S.A., we wouldn’t be too surprised if they started to pop up around the rest of Disney’s Animal Kingdom (and the other Disney parks)! We’ll be sure to keep an eye out for any other strange snack locations and give you all the details as we make our way around Disney World.

Here’s all the Disney news you missed in the parks this week!

What is the weirdest snack you’ve seen in Disney World recently? Let us know in the comments below!

« Do you LOVE or HATE These New Forks At Disney Restaurants??
We’re DREAMING About This NEW Punzie Funko POP! »