Halloween is officially in the rearview mirror and it’s ALREADY beginning to look a lot like Christmas in Disney’s Hollywood Studios! 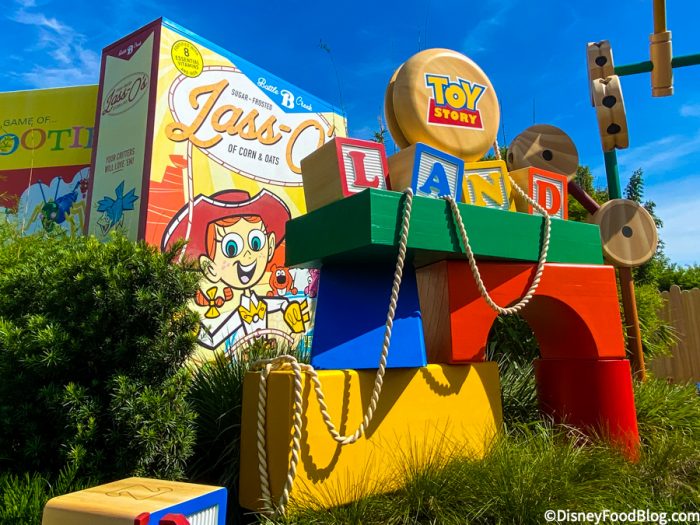 We stopped by Disney’s Hollywood Studios to see what new additions have made their way to the park since our last visit. So, let’s take a look at all of the merchandise, holiday decor, and transportation updates from Hollywood Studios!

We’re still anxiously awaiting the grand opening of Remy’s Ratatouille Adventure over in EPCOT. But until then, we can get our fix with this Ratatouille Dress we spotted in Legends of Hollywood! 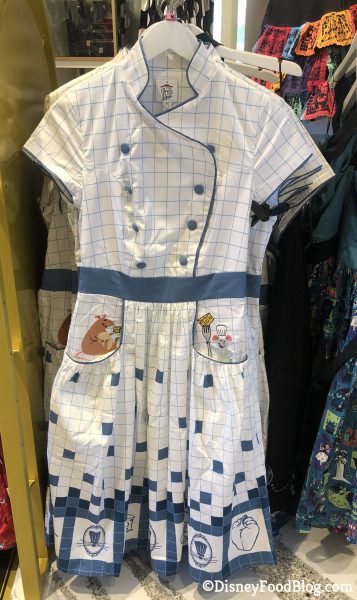 If you’d like to channel your inner chef, you can snag this dress for $128.

Check out more photos of ALL the details on the Ratatouille Dress!

At Keystone Clothiers, we found two new Star Wars MagicBands. You can show your allegiance with either the Resistance MagicBand or the First Order MagicBand! 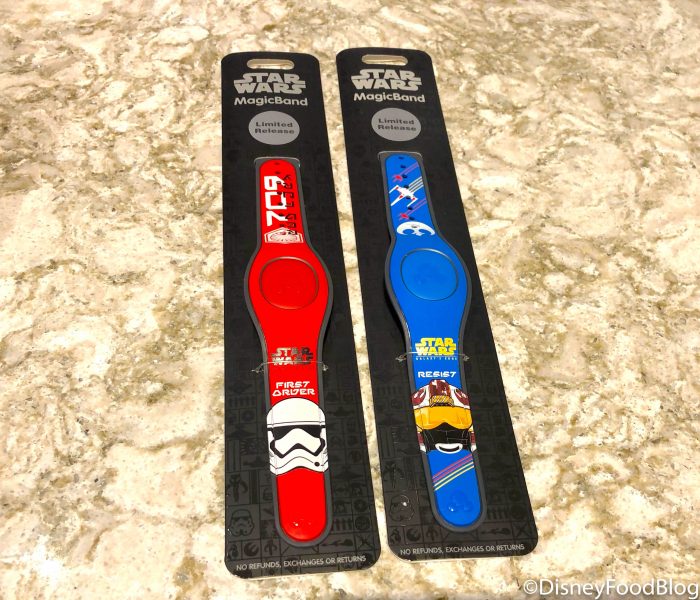 These are priced at $29.99 each — heads up, they were behind the counter when we spotted them, so you may need to ask a Cast Member for help!

Check out more photos of the First Order and Resistance MagicBands here!

Over in Star Wars: Galaxy’s Edge, we spotted the new color-changing Ahsoka Tano lightsabers at Dok-Ondar’s Den of Antiquities! 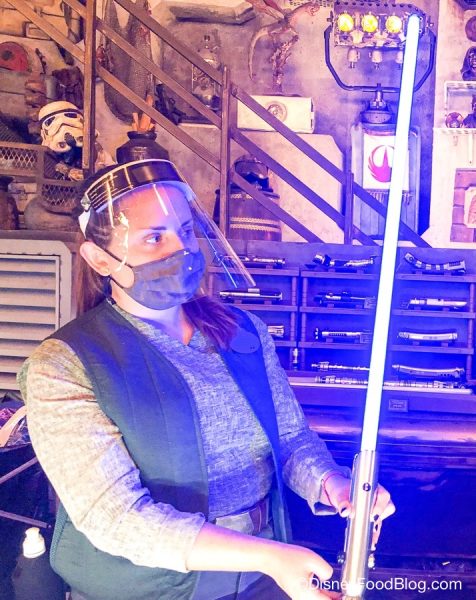 The lightsabers change from blue to green by holding a button and they’re available for $199 for a pair of two!

Click here to see a video of the color-changing lightsabers!

A few days ago, we noticed that holiday decorations had already started to appear in the park. And it looks like even more have popped up since then! Ornaments have been added to Echo Lake for an extra touch of Christmas cheer. 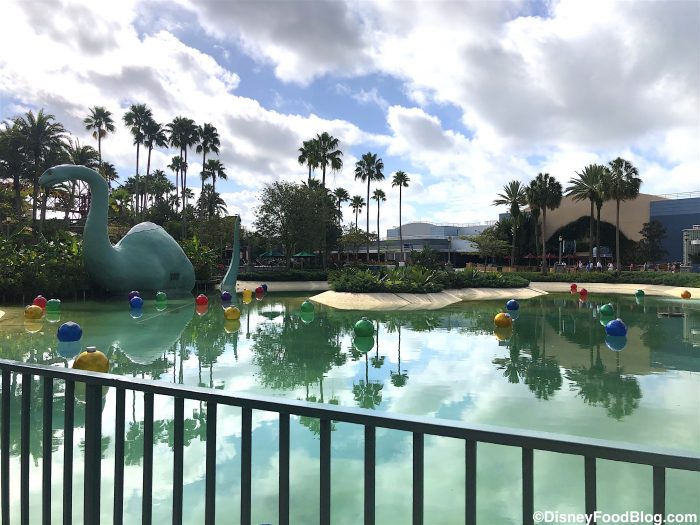 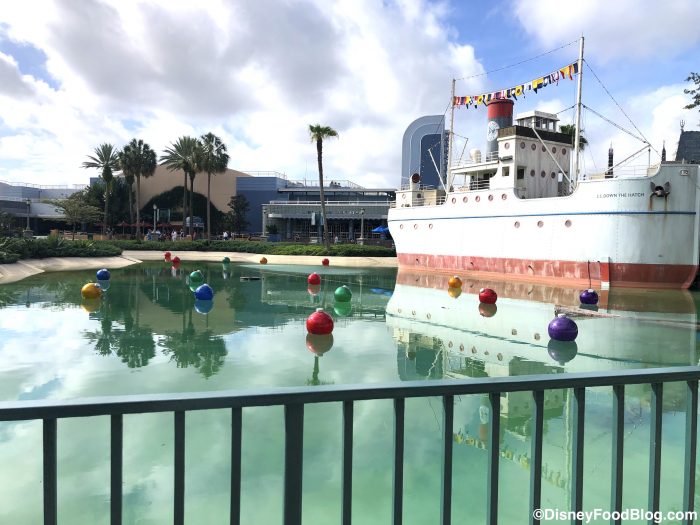 We’ll continue to keep an eye out for more holiday decor in the coming weeks!

Check out photos of the holiday decorations on Sunset Boulevard!

Wrapping things up with a transportation update, the Friendship Boats are now running between Disney’s Hollywood Studios, EPCOT, and the surrounding Resorts! 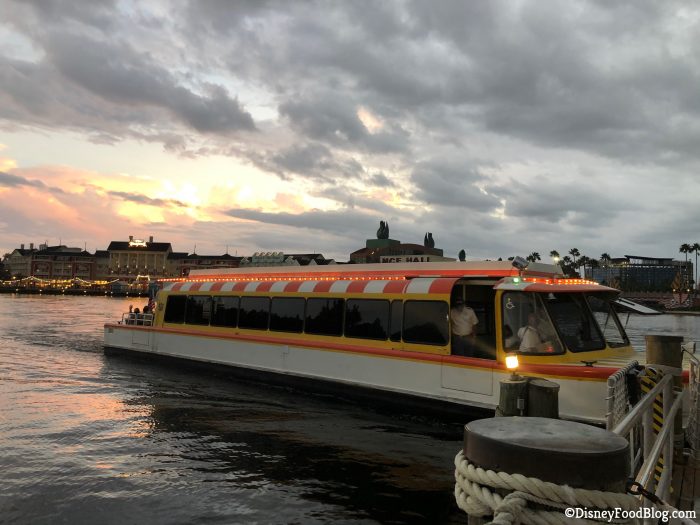 The boats currently run until about an hour after park close!

Well friends, that does it for all of the latest updates from Disney’s Hollywood Studios! We’ll continue to head out to all of the parks to scope out the latest food, merchandise, construction, and decor additions, so stay tuned!


Which of these new additions are you the most excited about? Let us know in the comments!