Have you ever been in the middle of a Disney Park, and your phone started to die? The Portable Charger Stations at the Disney World and Disneyland Parks have been LIFESAVERS for many guests over the years (even if they did cause quite a bit of controversy recently). 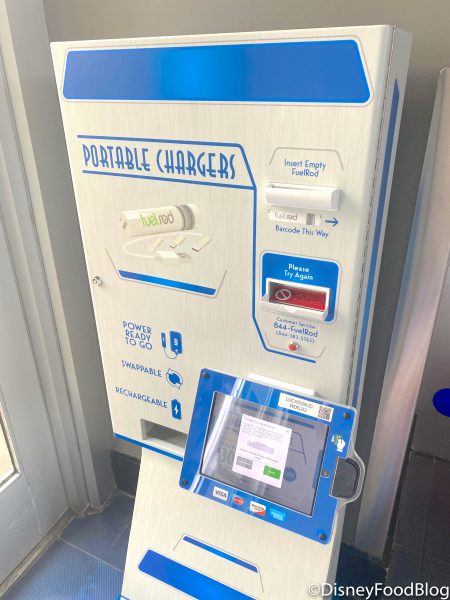 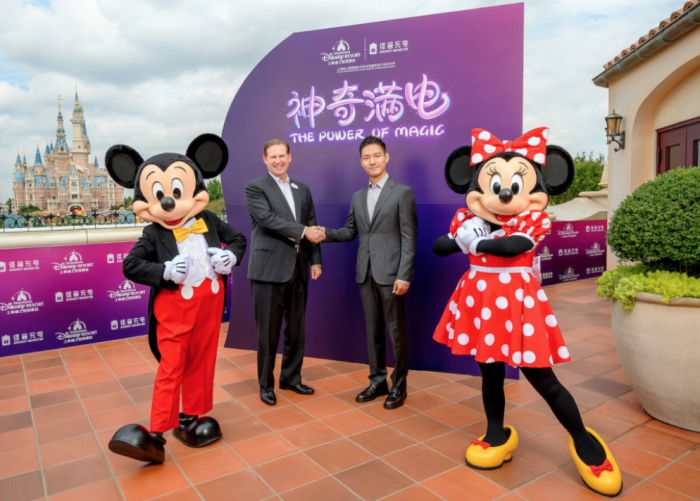 Shanghai has incorporated a number of digital platforms into their park experience. The alliance between Shanghai Disney Resort and Energy Monster will allow guests to rent power banks across the park and resort, making it easier for guests to keep their devices charged.

Schott says of the deal, “We are confident that with this alliance, we will be able to contribute to guests’ memories both inside and outside Shanghai Disney Resort.” We will continue to share the big news that could impact your Shanghai Disneyland vacations. So stay tuned for more.

Check out this AWESOME Zootopia construction update from Shanghai Disney!

Have you been to Shanghai Disney! Tell us about your trip in the comments!