We’ve got some bittersweet news for you today. 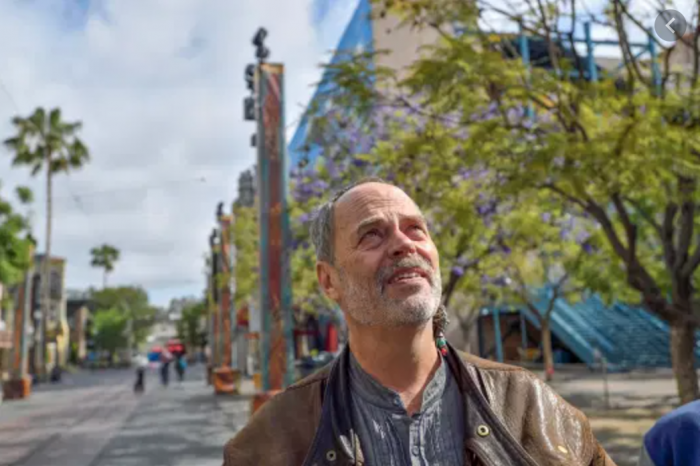 Famous Walt Disney Imagineer Joe Rohde has announced his retirement from the Walt Disney Company. You know him from projects such as Animal Kingdom and Aulani — and now, he’s moving on.

Rohde has been an integral piece of Disney creative teams since he worked as a model designer for an in-development EPCOT park in 1982. He has become a staple of the company and to Disney fans thanks to his unique personality (the Rohde earring!) and his undeniably genius approach to creativity. 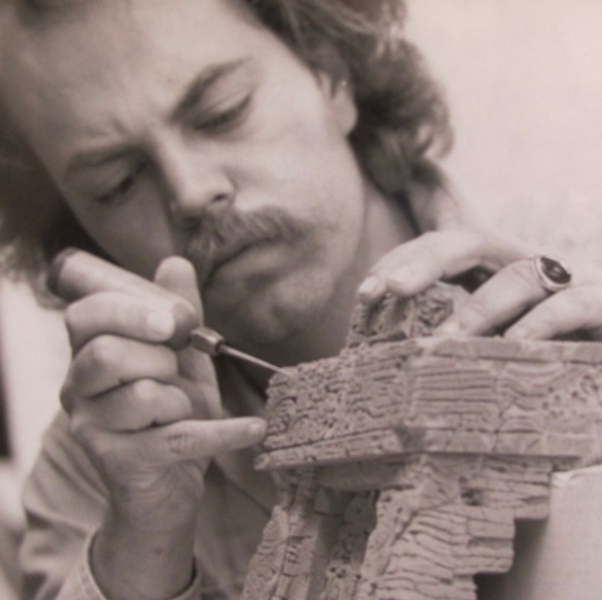 In his statement about his retirement, Rohde said, “It has been 40 years since I stepped foot in the door at age 25, not knowing anything about theme parks, Disney, or what it meant to work for a big company. Every day of my life since then has been a learning experience.” 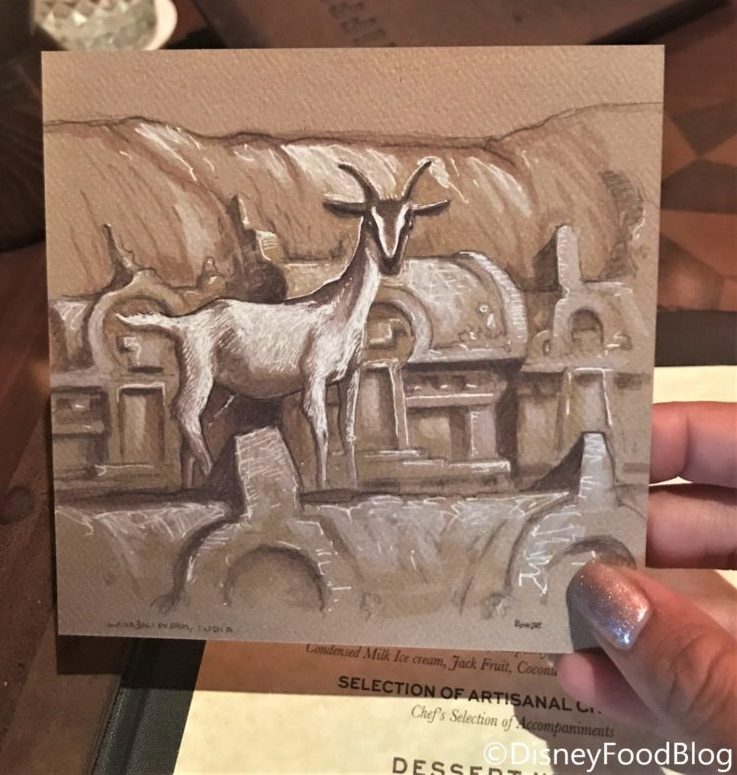 Rohde’s retirement officially kicks in on January 4th. Imagineers have reached out to express their well wishes to the 65-year-old icon who hopes to move on to other travels and creative ventures in his retirement.

Imagineer Zach Riddley noted, “Joe has spent his career mentoring and advising all of those he works with and I know that he’ll continue to do that until January 4th and beyond.” 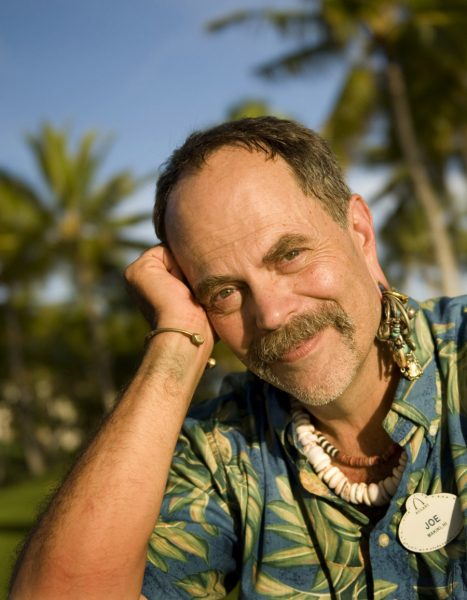 On why he’s retiring, Rohde says, “…40 years is a long time, and this strange quiet time seems like a great opportunity to slip away without too much disruption. If I wait, I will once again be in the middle of another huge project, and by the time that is done, I would be truly old. I’m not that old yet and there are things I want to do that cannot be done here.”

We’re certainly sad to see that Rohde is moving on from Disney, but it gives us the chance to look back at some of his most iconic projects. Could you imagine a Disney World nowadays without Animal Kingdom? Neither could we. 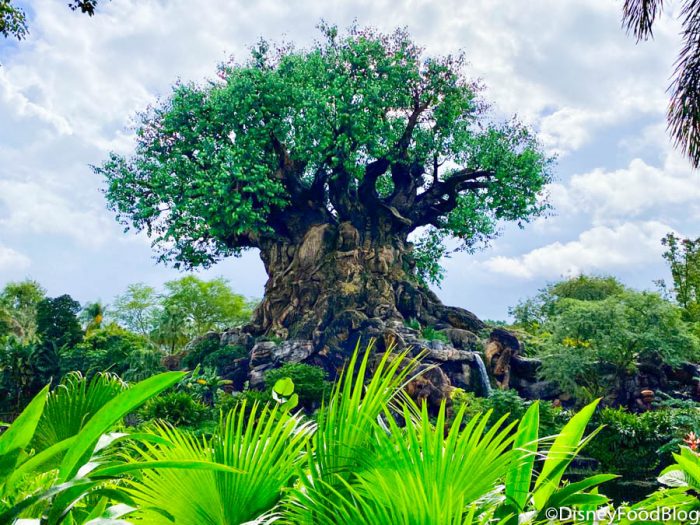 Finally, Rohde gives thanks to those who helped to enable his success and journey saying, “I mentioned in my departure note and I will mention here again the tremendous debt that I owe to our guests and our fans who have been so generous. Working as an Imagineer has made me a good designer, but it is all of you who have made me a better person.”

We’ll be sure to report in on any news about Rohde’s retirement and future plans so stay tuned!

How do you feel about Rohde’s retirement? Tell us in the comments!