We’ve been keeping a close eye on new developments amid the ongoing global health crisis. 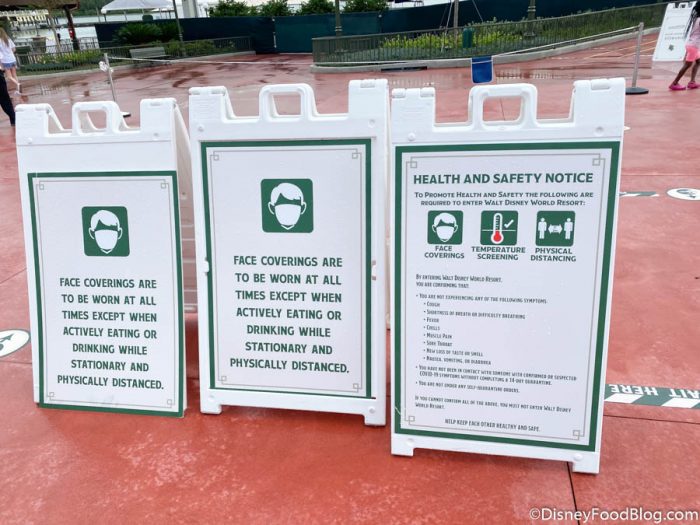 From new sanitation technology to additional testing facilities, we’ve seen a number of new measures implemented to combat COVID-19 outbreaks. Following recent indications that a vaccine could soon begin distribution, we now have another vaccine update.

As reported by The New York Times, the United States Food and Drug Administration (FDA) has now authorized Pfizer’s COVID-19 vaccine for emergency use, clearing the way for millions of vulnerable people to begin receiving the vaccine within days. 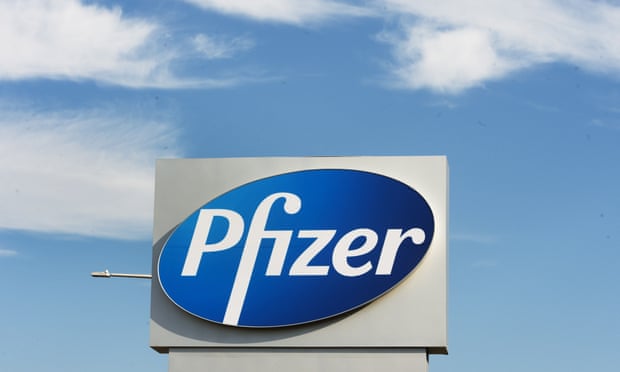 This makes the United States the sixth country to clear the vaccine, in addition to Britain, Bahrain, Canada, Saudi Arabia, and Mexico. Other authorizations, including by the European Union, are expected within weeks.

The authorization will now require a coordinated effort between Pfizer, private shipping companies, state and local health officials, the military, hospitals, and pharmacy chains to get the first week’s batch of about three million doses to health care workers and nursing home residents as quickly as possible. 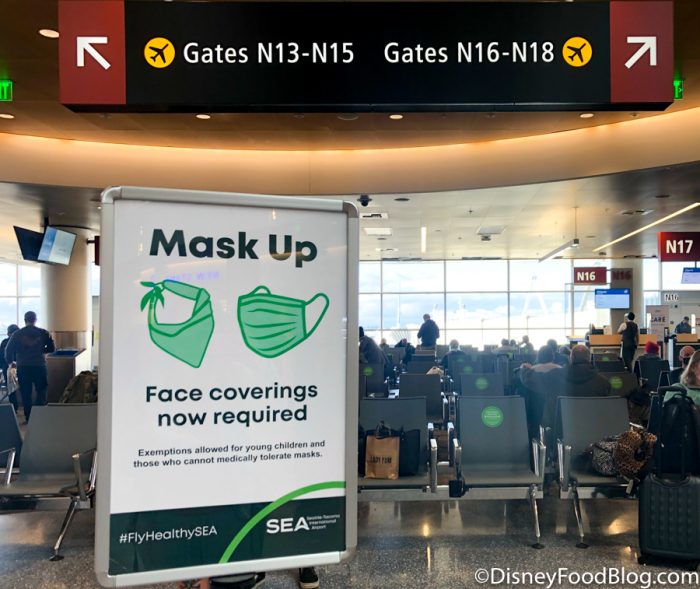 Pfizer has a deal with the US government to supply 100 million doses of the vaccine by next March. Under this agreement, the vaccine will be free to the public.

Every state has submitted a list of locations to the federal government — mostly hospitals — where the Pfizer vaccine is to ship initially. In Florida, the first recipients of the state’s initial 179,400 doses will be five hospitals in Jacksonville, Miami, Orlando, Tampa, and Hollywood.

California Governor Gavin Newsom also provided an update on the initial number of doses the state will receive, saying 327,000 doses of the vaccine are currently en route to California and expected to be distributed as early as tomorrow.

Today’s FDA approval of a #COVID19 vaccine is a tremendous step toward safe & equitable vaccine distribution in CA. 327k doses are en route to our state where we will distribute & administer safely & quickly.

It’s critical we continue to stay home & wear a mask to save lives. pic.twitter.com/kffz1LM8p2

— Office of the Governor of California (@CAgovernor) December 12, 2020

In late-stage clinical trials that enrolled nearly 44,000 participants, the Pfizer vaccine was found to be 95 percent effective. A similar vaccine, developed by Moderna, is also under review by the FDA and could soon be cleared for emergency use as well.

« Disney World No Longer Altering On-Ride Photos For Guests Not Wearing Masks Properly
Is Disney+ Making a Spin-Off of EVERY MOVIE Ever? »