‘Tis the season for giving!

While there are so many ways to support each other and give back this year, it looks like Disneyland is getting in on the action! Although the Disneyland theme parks are closed for the foreseeable future due to the pandemic, Disney took part in a donation event for families in Anaheim today! 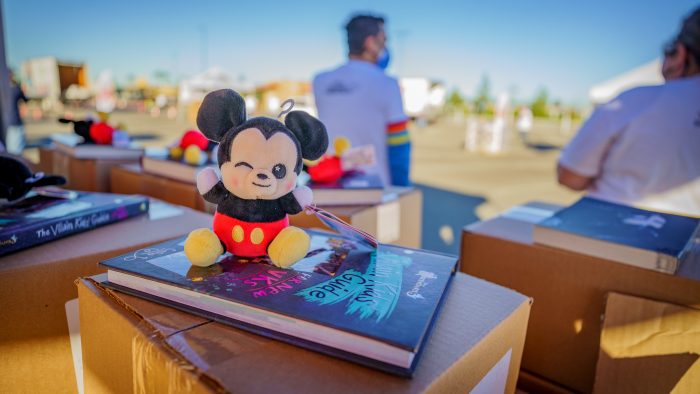 Not only did Disneyland collaborate and support this event, but food donations were sent to local food bank partners including Orange County Food Bank and Second Harvest Food Bank of Orange County during the park closures. 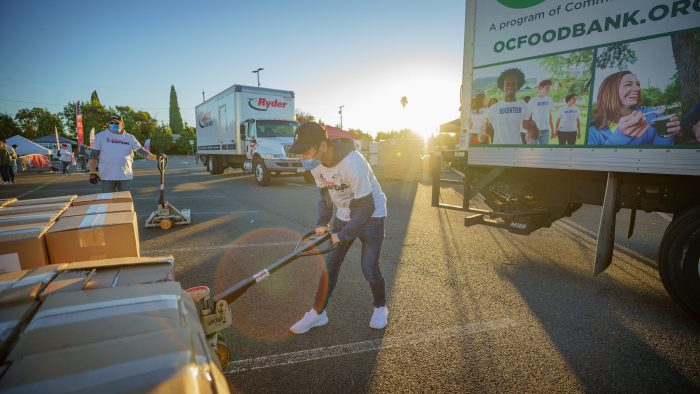 In response to the recent stay-at-home order in Southern California, around 20 tons of food from closed restaurants in the Downtown Disney District were donated. Although the theme parks have remained closed since March, Disneyland Resort has donated over 200 tons of food to those in need in Orange County. 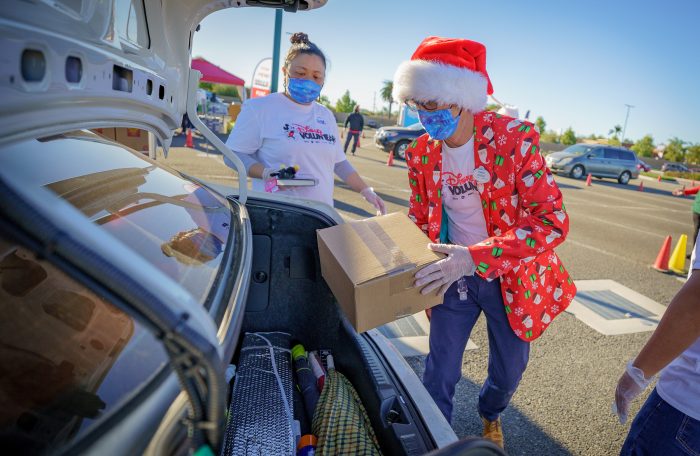 Since Southern California is under a stay-at-home order and it is likely to be extended, every donation counts this holiday season. Stay tuned to DFB for the latest Disney news.

« HURRY! Save Up to 75% on Last-Minute Disney Gifts!
Tune In To a LIVE Holiday Performance by the Dapper Dans in Disney World! »