Though Disney World increased the theme park capacity back in November, some families decided to stay home for the holidays.

But, just because some guests decided not to spend Christmas in the most magical place on earth doesn’t mean Disney wasn’t a big part of their holiday season! And, with a Disney-fied recipe of hot chocolate in hand, it seems that MANY Disney lovers turned to Disney’s streaming service — Disney+ — for some holiday entertainment.

In fact, so many families turned to Disney+ that the streaming service saw a HUGE bump in the app installation over the holidays.

According to Bloomberg, there were about 2.3 million global installations of the Disney+ mobile app over the Christmas holiday! Whether those downloads were by fans looking to get ALL the updates on Baby Yoda since Season 2 of The Mandalorian has now ended (peep this ADORABLE video of The Child here), or people wanting to spend Christmas day snapping their fingers with Thanos, it seems quite a few Disney fans turned to the streaming service for some entertainment the whole family can enjoy. 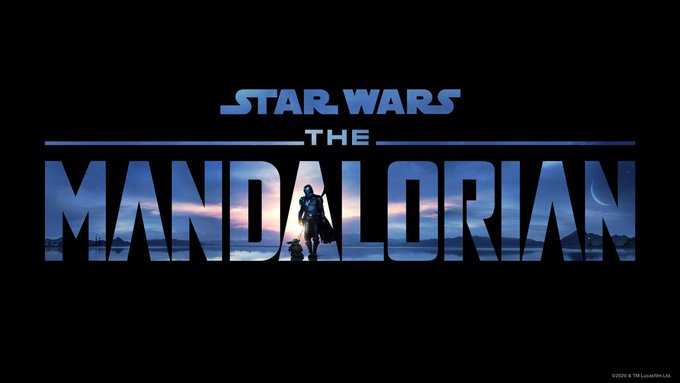 These 2.3 million global installations actually represent a 28% increase from the previous weekend. That’s a BIG jump and only adds to the already booming number of app downloads this year.

But, perhaps this increase in downloads can be attributed to the brand NEW film, Pixar’s Soul that was released directly to the streaming service on December 25th. In several international markets, including China, where the film was released theatrically, it made about $7.6 million.

Recently, Disney announced a LOT of new films and series will be coming to the platform in 2021 and beyond, including a Moana series, Tiana series, and a whole bunch of Star Wars and Marvel series. Raya and the Last Dragon is set to premiere on Disney+ (under Premier Access) and theaters on the same day. Disney has also increased its expectations in terms of paid subscriber numbers in the next few years, but it also plans to release approximately 100 new titles each year.

Disney has shared that they are leaning heavily towards their direct-to-consumer streaming platforms because it offers flexibility in decision making when it comes to the release of new films. In addition, many of Disney’s newly announced titles are series so their approach is pretty standard.

Those 2.3 million installations represent a significant bump in downloads for Disney+, but it’ll definitely be interesting to see how those numbers change and how Disney+ subscriber numbers change over the next few months and years. We’ll be keeping an eye out for more updates and will definitely let you know what we see.

Check out why Disney will be skipping the theaters with some upcoming releases!

Did you watch anything on Disney+ over the holiday weekend? Let us know in the comments!