Some people who visit Walt Disney World eat and stay exclusively on property. But, if you and your family like to also explore some of the surrounding areas in Orlando, you might be familiar with the Crossroads of Lake Buena Vista shopping center near Disney Springs.

This center was home to several businesses including TGI Fridays, Red Lobster, Buffalo Wild Wings, and more. Back in 2019, the State of Florida acquired the complex. Now, a historic MILLION dollar agreement with the state has been finalized, and all stores at the center will soon be closing.

According to the Orlando Sentinel, the State of Florida has reached a historic $198 million agreement to acquire the Crossroads shopping center. According to one of the attorneys involved in the settlement, this is believed to be the LARGEST eminent domain settlement in Florida history. Eminent domain is where the government pays to seize private property for public use. 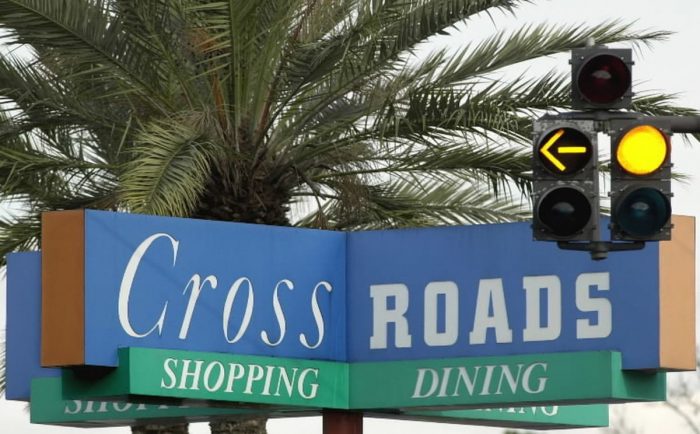 The Crossroads center was actually built by Disney back in 1988, but it has been transferred to other owners over the years. The Sentinel notes that the Florida Department of Transportation plans to use this space to build a “new interchange for the Interstate 4 Beyond the Ultimate expansion project” near Exit 68, which can often be quite congested. 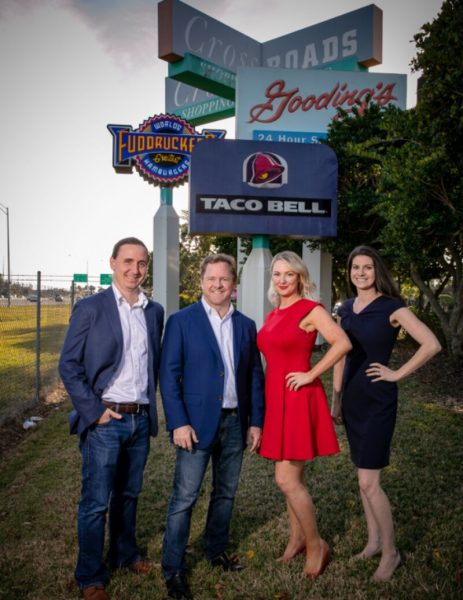 According to the team that represented the Crossroads, this case was unique due to its complexity. In typical eminent domain cases, the businesses are forced to leave in just a few months. In this case, however, the team was able to negotiate extra time where the businesses could still operate to make things easier to resolve. The state got the complex back in February of 2019, and negotiations on the final price continued after that. 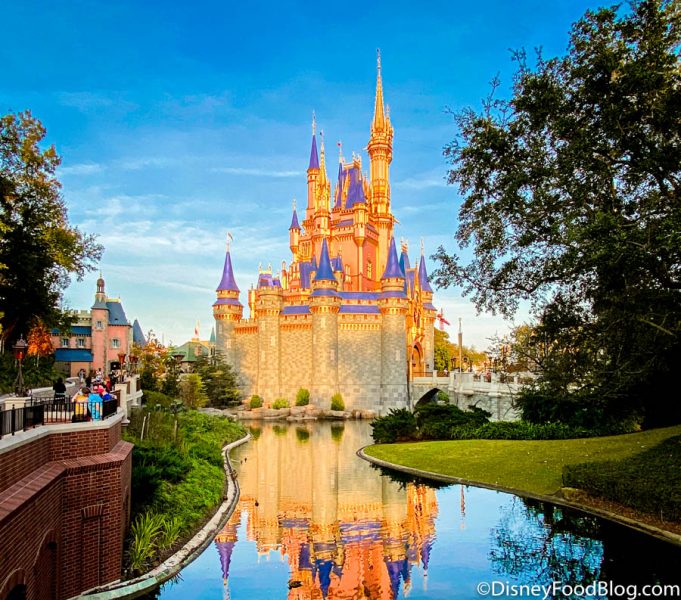 Some businesses in the complex have already closed, but the remaining businesses won’t vacate until the end of August of this year. According to the final judgment, payments of about $39 million are set to go to the 25 businesses that were operating at the Crossroads.

So, if you frequently visited the Crossroads center, keep in mind that the stores there are all set to close by August. We’ll definitely keep an eye out for more updates on this area as the state moves forward with its proposed new interchange. Stay tuned for more updates!

A new shopping center is being built elsewhere in Orlando near Disney. Check out some of the retailers that will be there!

Did you ever visit the Crossroads near Disney? Let us know in the comments.

« 5 Disney World Attractions Remain Closed as a Fan-Favorite Gets Ready to REOPEN
One of Disney World’s Most EXCLUSIVE Restaurants Actually Has Reservations Right NOW! »