Some recipes for Disneyland and Disney World restaurants are so iconic that they deserve to be locked in a vault of their own! 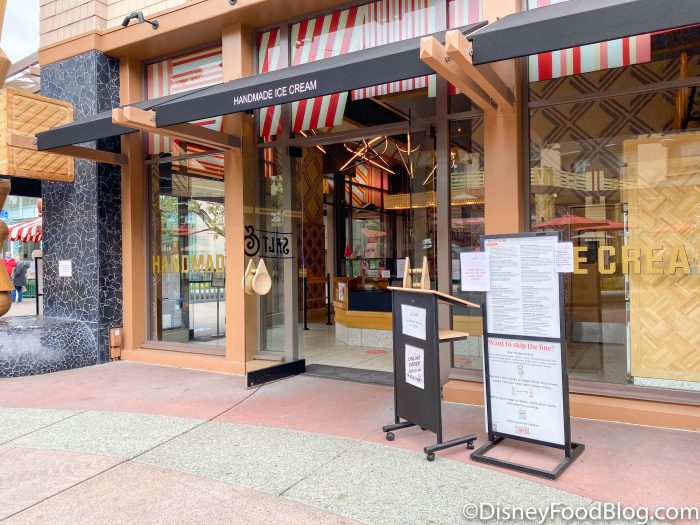 And much like Disney movies, Salt & Straw at Downtown Disney in Disneyland Resort is “unvaulting” a few of its most epic flavors from the past decade!

From Banana and Avocado Sorbet to literal TURKEY-flavored ice cream, Salt & Straw in Downtown Disney has proven to be one of the most inventive and whimsical snack spots in the area. 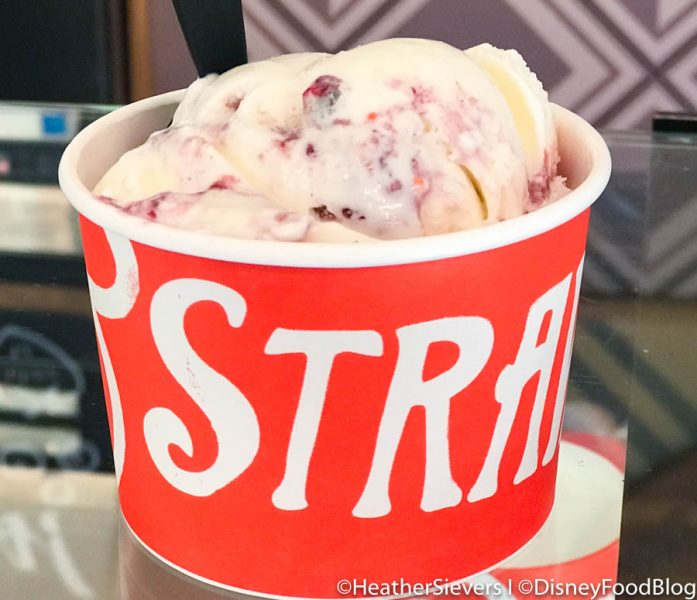 They’ve been churning out bold new flavors for a WHILE now, too, and as the scoop shop looks back over a decade, they’re unlocking the vault and re-releasing five of their most famed flavors! 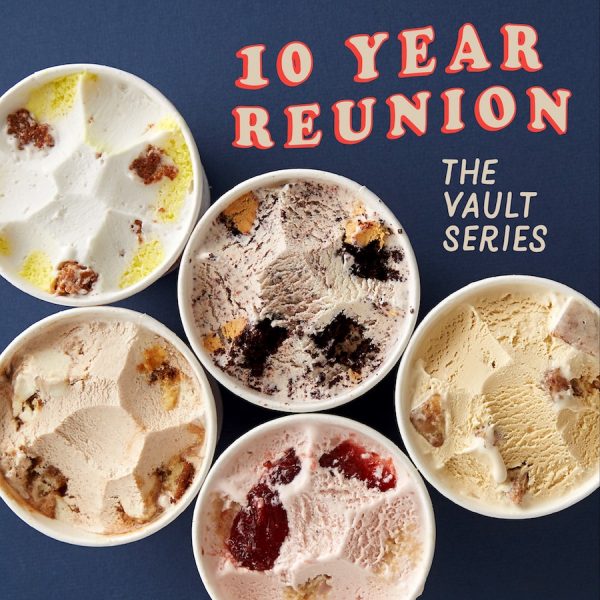 The 2021 Vault Series, which first appeared way back in 2012, includes Salted Caramel Cupcake, with salted ice cream infused with pieces of chocolate cupcake and caramel swirls. 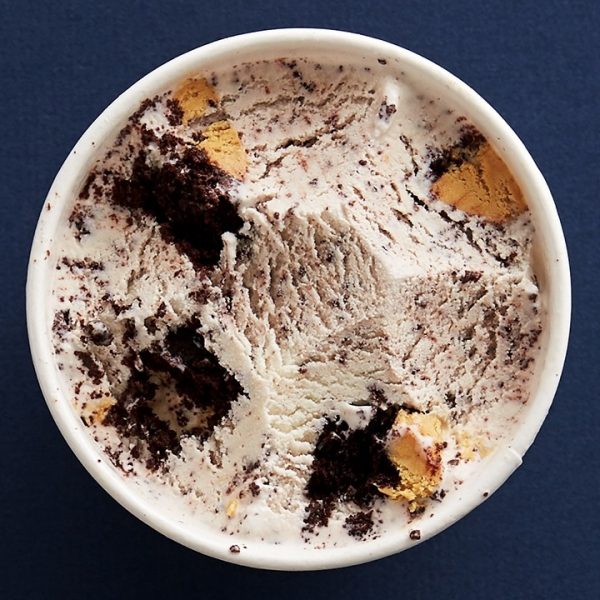 Cinnatopia Cinnamon Bun is a flavor from 2016, which is loaded with brown sugar, hunks of cinnamon bun pieces, and cream cheese FROSTING! 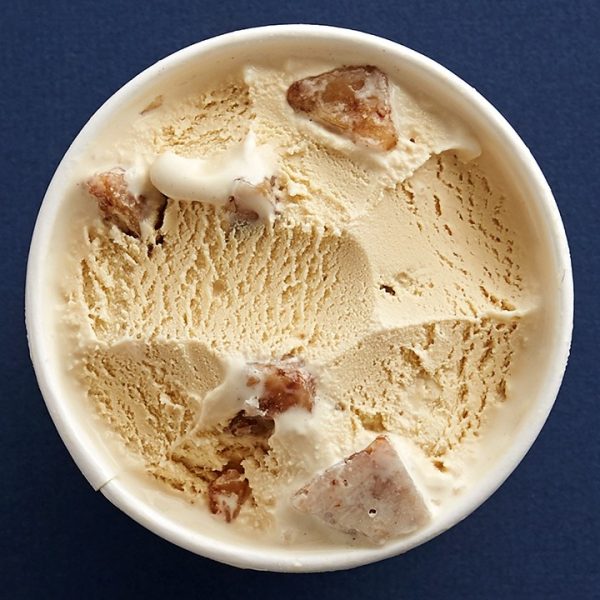 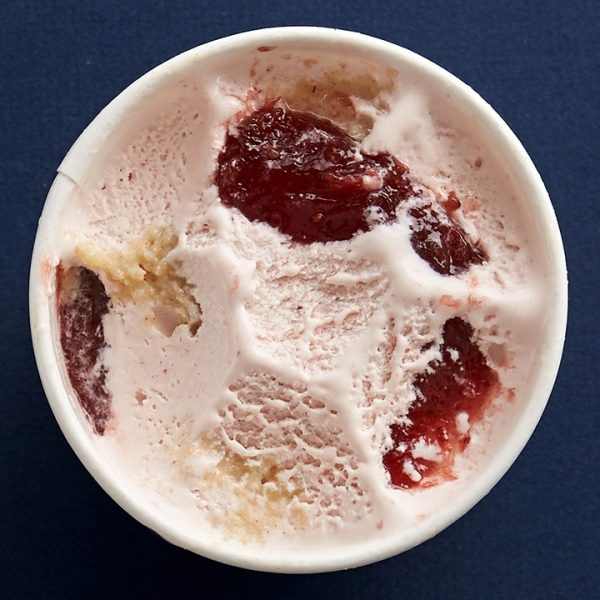 Brown Ale & Bacon is a sweet-and-savory flavor that goes back to 2011! Inspired by the classic combo of maple and bacon, it’s infused with a maple-y brown ale and crunchy candied bacon morsels. 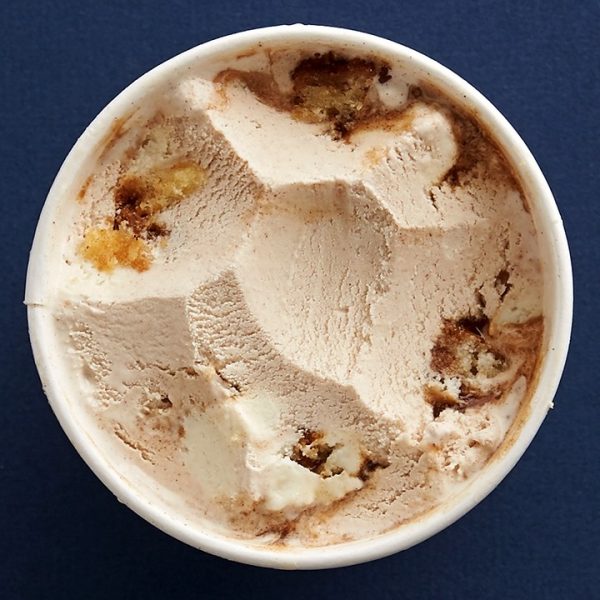 Rounding it out is the Lemon Cheesecake Crumble, the newest flavor of the bunch! First scooped in 2018, it’s a cashew-based vegan ice cream with lemon cheesecake swirl, almond crumble, and graham cracker crust. 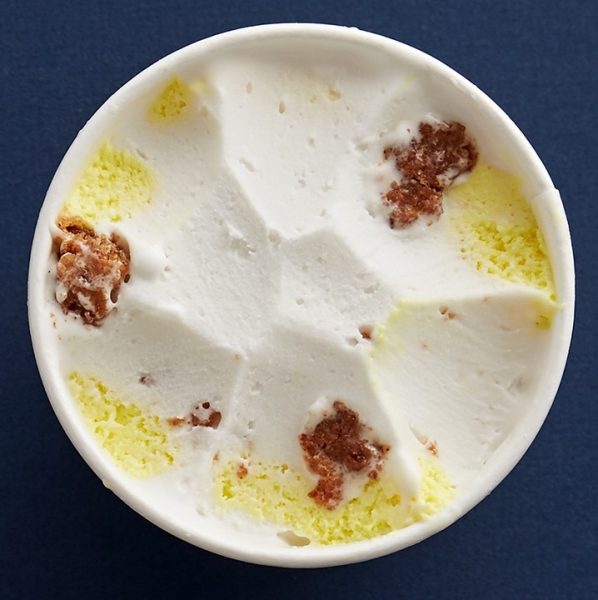 You can try these out-of-the-vault flavors for yourself in Downtown Disney, or ordered online as a five-pint package for $65!

We’ve got a Valentine’s Day ice cream hack for you in Disney World!

Which 2021 Vault flavor is calling your name? Let us know in the comments!