Ever sit back and dream about what it would be like to live in an apartment right next to Disney World?!

Well, there are several spots close to Disney World where you could live and quite a bit of changes going on in the area, but now a new luxury project is set to be built VERY close to the Most Magical Place on Earth!

According to the Orlando Business Journal, Unicorp National Developments Inc., which is one of Orlando’s most active apartment developers, is under contract to buy just over 16 acres of land near Disney World. Unicorp is aiming to buy the land by October of this year and ultimately break ground on the project in January of 2022.

Back in March, Unicorp shared that it was looking to buy about 20 acres near Disney’s Flamingo Crossings Town Center, and now it looks like that deal is going through. Below is a photo of the map which appears to show the location of the land being purchased, according to the Orlando Business Journal. 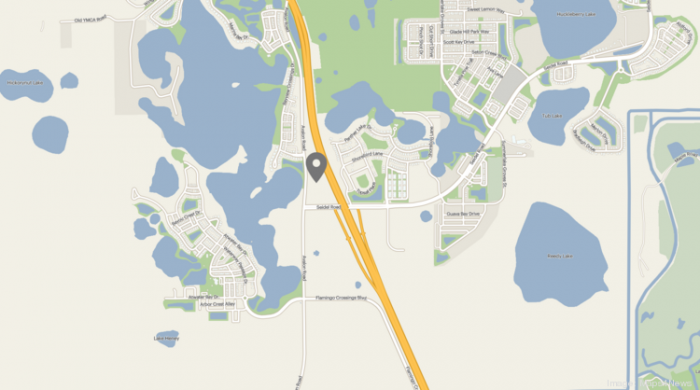 For reference, here’s a look at the same site shown by the Orlando Business Journal from a slightly different angle — showing just how close the spot is to Magic Kingdom Park and more of Disney World. Disney World’s Flamingo Crossings Town Center is just a bit south of this proposed development. 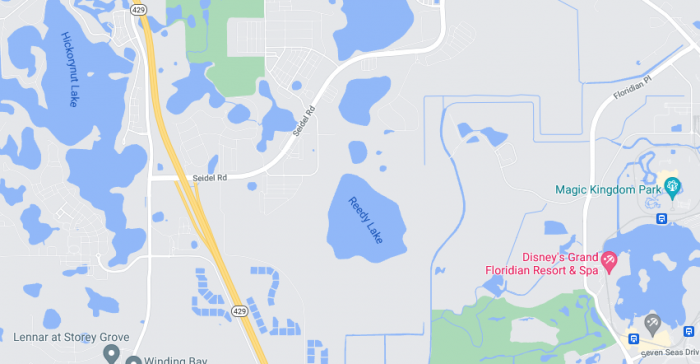 Unicorp is set to build a high-end apartment complex in this land, which is expected to feature more than 200 units. Chuck Whittall, president of Unicorp, told the Orlando Business Journal that the project may cost more than $100 million to build.

While much still needs to be determined, the apartment complex may open by mid-2023. In other words, don’t start packing up your stuff just yet! 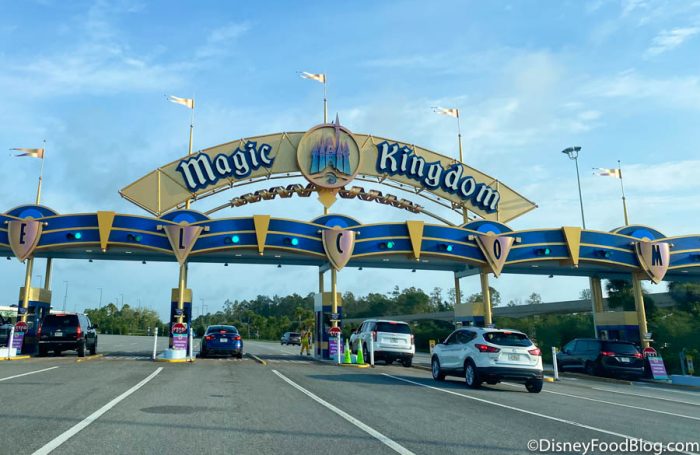 You Could Live Close to Here!

The land is currently owned by another business and is said to have a market value of around $1.1 million according to Orange County Records. The location is hugely attractive because of its proximity to Disney World as well as other businesses.

So, there’s no need to pack your bags just yet, but if you think you’ll be looking for a luxury apartment near Disney World in 2023 (or around then) then you might want to keep an eye out for more progress on this development! 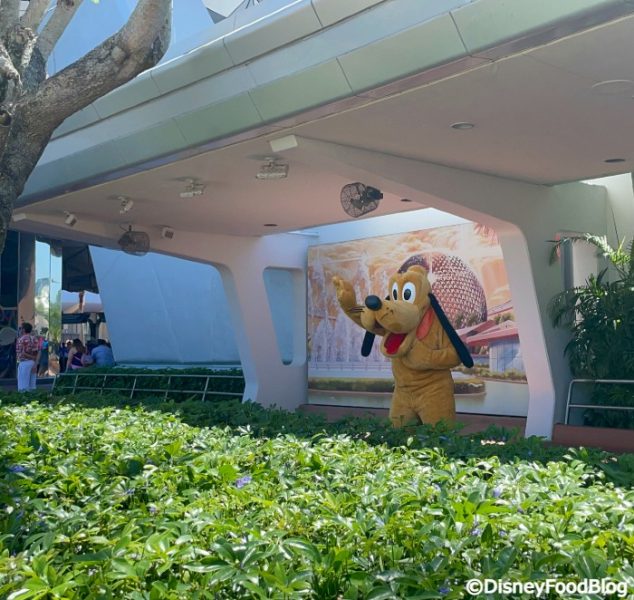 You Could be Pluto’s Neighbor (Kinda)

We’ll continue to search for all the latest Disney news and share that with you. Stay tuned for more!

Click here to learn more about some of the stores coming to Disney’s Flamingo Crossings Town Center development!

What do you think about this new development? Tell us in the comments!

« There’s a New Way to Get Last-Minute Dining Reservations at Disneyland Resort!
A BIG Clue That Disney World’s Guardians of the Galaxy Ride Might Not Open in 2021 »