Things have been a little complicated for this superhero! Both Disney/Marvel AND Sony are currently making Spider-Man films, and the theme park rights are a whole different story…needless to say, it’s kind of a mess. But are things finally getting a little simpler?

It was announced today that The Walt Disney Company and Sony Pictures Entertainment had reached a “multi-year content licensing agreement,” which gives Disney the U.S. streaming/TV rights to all of Sony Pictures’ new theatrical releases. That means Disney can put those releases on Disney+, Hulu, ABC, Freeform, Disney Channel, and more.

The deal covers all theatrical releases from 2022-2026 — but there’s a catch. It ALSO includes a “significant number” of Sony Pictures’ other titles, like Jumanji, Hotel Transylvania, and yup…ALL of Sony’s Spider-Man movies. 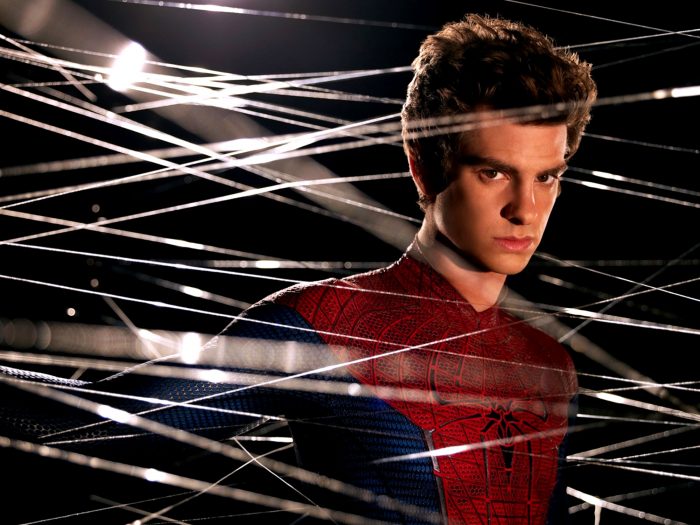 Keith Le Goy, President of Sony Pictures Entertainment’s Worldwide Distribution and Networks, stated, “We are thrilled to team up with Disney on delivering our titles to their viewers and subscribers. This groundbreaking agreement reconfirms the unique and enduring value of our movies to film lovers and the platforms and networks that serve them.” And boy are we happy about it, too! 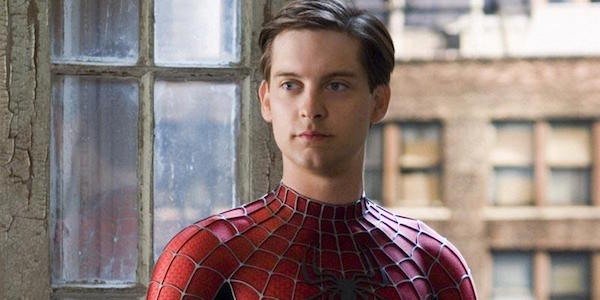 So…WHEN could we see these Spider-Man movies on Disney’s streaming platforms? The agreement gives Hulu access to some library titles starting in June, but Disney hasn’t announced yet whether the franchise will be available on Disney+ or Hulu. We’ll keep an eye out for any more updates! In the meantime, let us know if you’re excited to finally watch ALL the Spidey movies in one place. We know we are!

Which Spider-Man is your favorite? Let us know in the comments!

« NEWS: One of Our Most Highly-Reviewed Disney World Restaurants Is Coming to the Orlando Airport
Review: Can YOU Conquer Disney World’s Massive Limited-Time Burger? »