Hello friends, and welcome back to Disney’s Animal Kingdom! 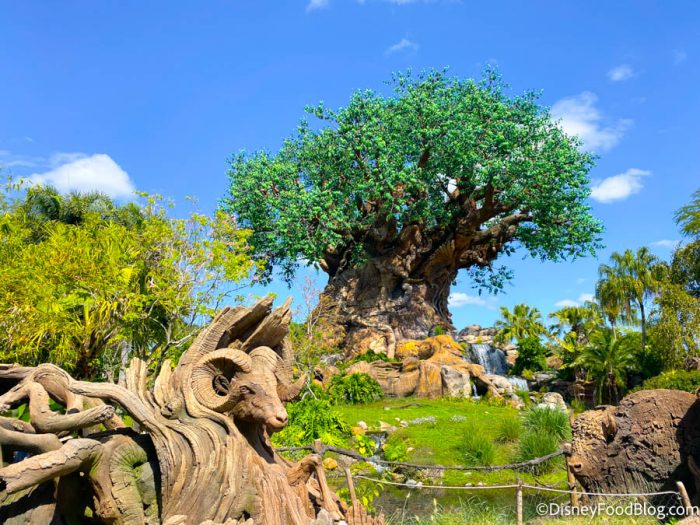 We’ve got a SUPER quick update in store for ya today. So let’s get started!

If you’ve been searching high and low for Disney’s Tweed and Pearl Ears, you’re in luck! These beauties were recently restocked in Magic Kingdom, Disney’s Hollywood Studios, and Disney’s Animal Kingdom. 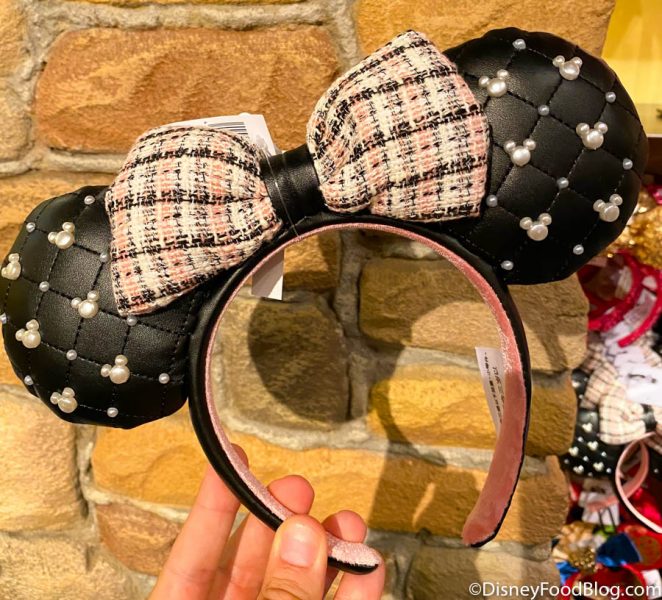 We spotted ’em in Discovery Trading Co. for $29.99. But hurry — they could sell out again!

Read More About This Restock!

We’ve got a few updates for you as Disney continues to reduce social distancing throughout the parks. At It’s Tough to Be a Bug, rows are no longer closed. Instead, guests are directed to fill every row (and move to the far left of that row). 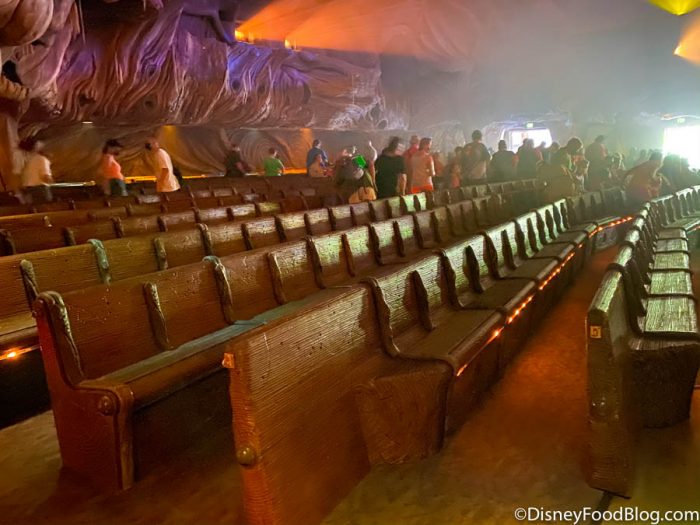 And over at Festival of the Lion King, social distancing markers have been removed from the queue. 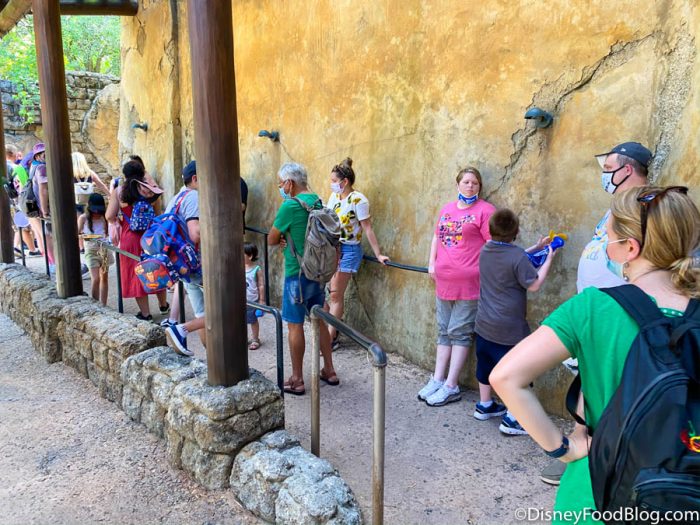 However, stickers are still in the theater indicating which seats are unavailable. We also want to let ya know that we arrived at about 4PM for the 5PM show, and there was already a pretty long line. So you’ll still want to plan ahead if you want to get a seat! 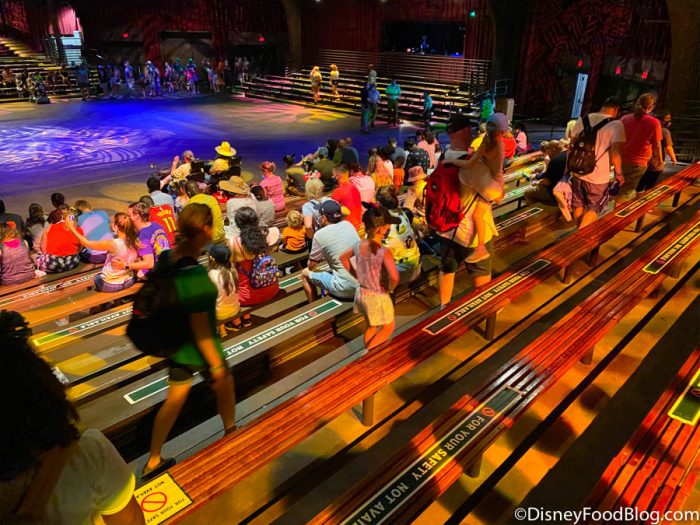 You’ll still see markers inside, though!

Lastly, over half of the park’s rides shut down last Thursday due to another potential power outage. All rides resumed operations later in the day. This is the second time we’ve seen this issue at Animal Kingdom this month. 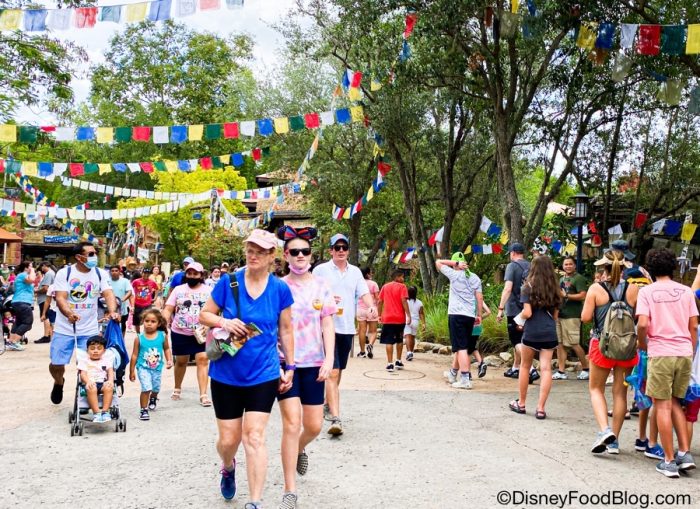 Crowds during the power outage

Well, we told you this would be a quick one! That wraps up our updates for now — but we’ll be in the parks every day bringing you the latest. Stay tuned to DFB!

Are you visiting Animal Kingdom soon? Let us know in the comments!