Since 1987, Disney Store locations have been a way for everyone to find Disney memorabilia and merch at their local mall or shopping center! For many people, the Disney Store is a piece of childhood nostalgia! 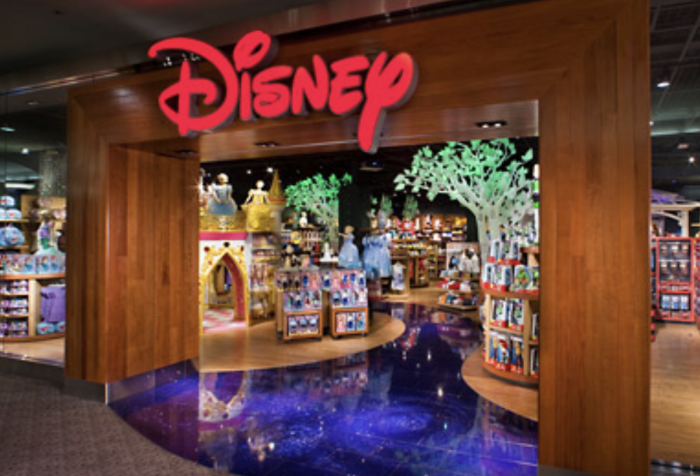 However, with the rise of online shopping and the decline of shopping malls, Disney’s storefronts have faced hard times. Disney announced that 20% of their stores would close as the company focuses on E-commerce, and the Disney Store closures have already begun. Now, Disney has announced the closure of yet another location.

After 34 years of operation, the original Disney Store in Glendale, CA, which opened March 28th, 1987, will be closing permanently this year by July 14th.

A banner announcing the closure of the Glendale Disney Store ©shopDisney

As Disney’s merchandising evolves for the Digital Age and focuses on new partnerships with retailers like Target, Disney Stores continue to close. However, despite the closures, services like shopDisney are still available! 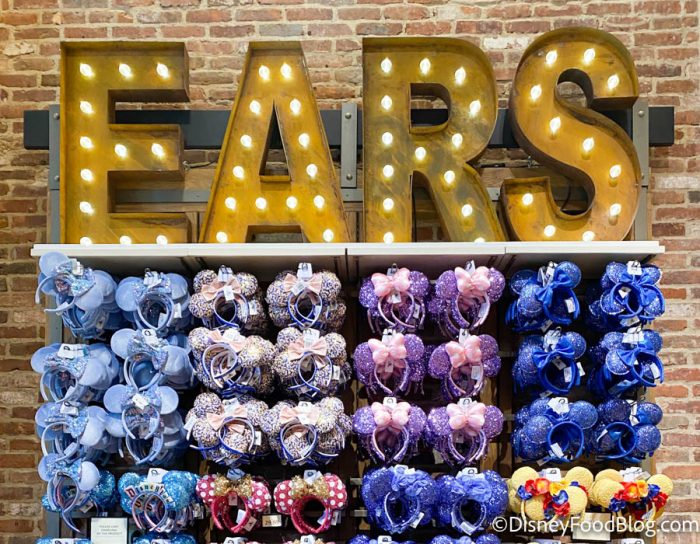 We’re always on the lookout for the latest Disney news! Stay tuned for more!

What do you think about the closure of the original Disney Store? Let us know in the comments!

« Here’s When a New Membership Program Could Debut in Disneyland
Disney World Basics: Answering the Questions You Were Afraid to Ask »