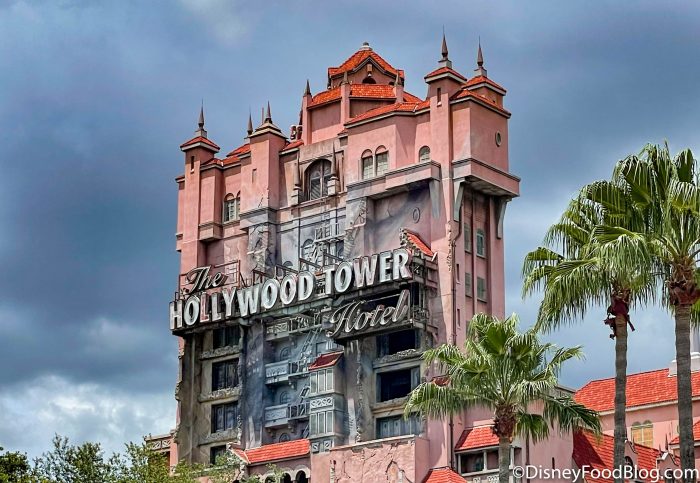 According to Collider, Black Widow herself, Scarlett Johansson will reportedly produce and star in a NEW Disney film centered around the Tower of Terror.

As Collider shares, the ride was turned into a 1997 TV movie, but a new theatrical film has been in development since 2015.

Josh Cooley, who was the director of Toy Story 4 and worked on the screenplay for Inside Out, is reportedly writing the script for the new Tower of Terror film.

Collider reports that Scarlett Johansson will produce the movie through her company, These Pictures, alongside Jonathan Lia. 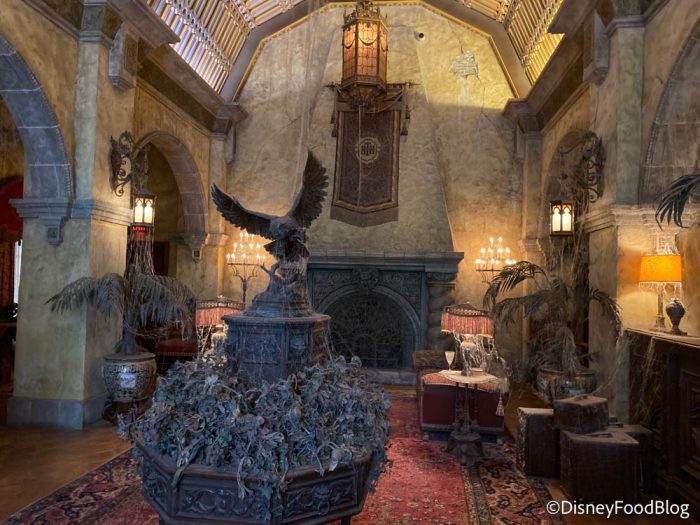 If you want to see Scarlett Johansson in a new film soon though, you’ll be able to check out Black Widow when that is released this summer in theaters and on Disney+ through premier access! 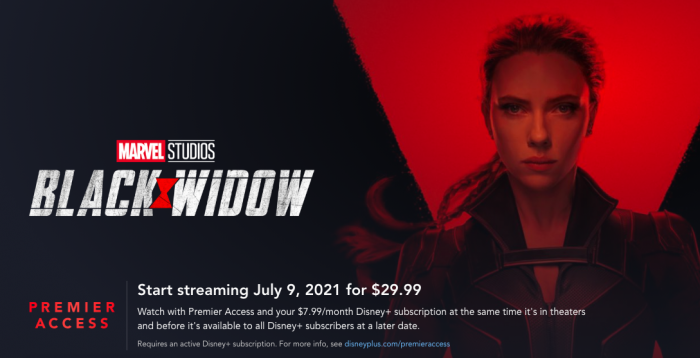 We’ll be sure to keep an eye out for more details on this potential Tower of Terror film and let you know of any updates we find!

What do you think about this news? Tell us in the comments!