Let’s face it — Disney World can be expensive! 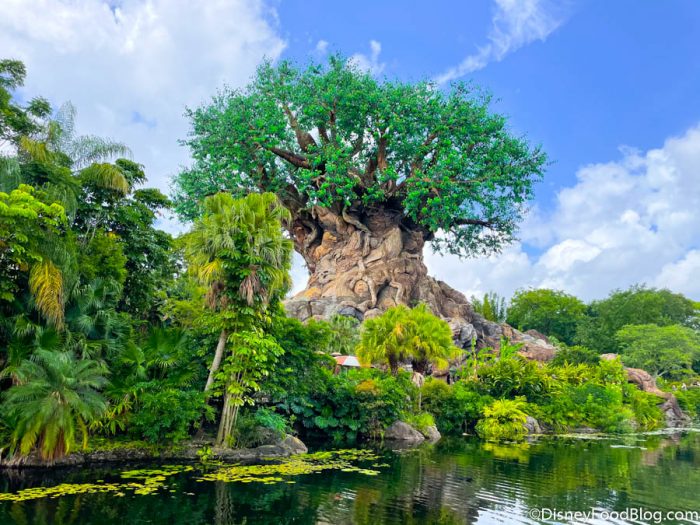 Many people have to save up money for quite a while in order to afford a vacation to “The Most Magical Place on Earth.” And when you arrive, you’ll find that everything from food to souvenirs to toiletries will likely cost you more than it does at home. On top of that, Disney increases its prices from time to time, which can be hard to plan for! Today, we’re sharing the biggest price increases so far this year.

After the new MagicMobile system was released earlier this year, MagicBands went up in price, most by $5 each. The cheapest bands available to purchase in-person were previously $14.99, but now they’re $19.99 (these are the solid-colored bands). 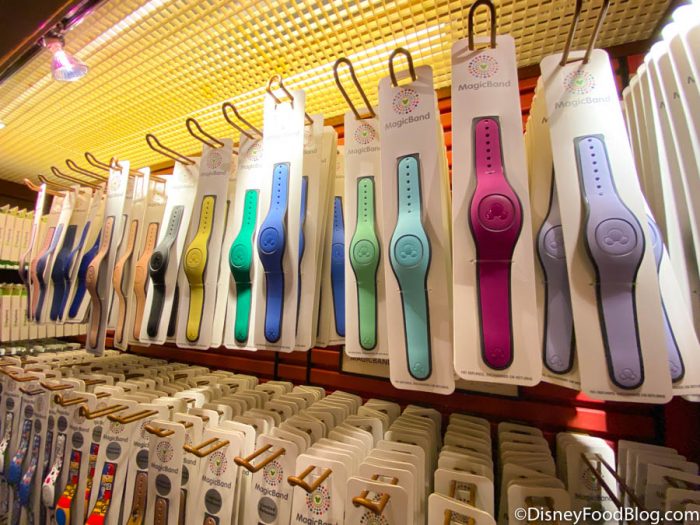 And if you have a resort reservation or you’re purchasing/renewing an annual pass, they’ll no longer be free to order online. Instead, you’ll get them at a discounted rate. If you don’t want to pay extra, then now may be a good time to pick up those (free) Key to the World cards or use the new (free) MagicMobile on your phone!

One of Disney’s hottest merchandise items is Wishables — cute mini plushes that are sold in different series to match theme park rides and movie characters. Many fans love to collect these because you can purchase some of them in blind bags, adding the appeal of not knowing which one you’ll get. But if you’re starting your own collection, this hobby just got a bit more expensive. 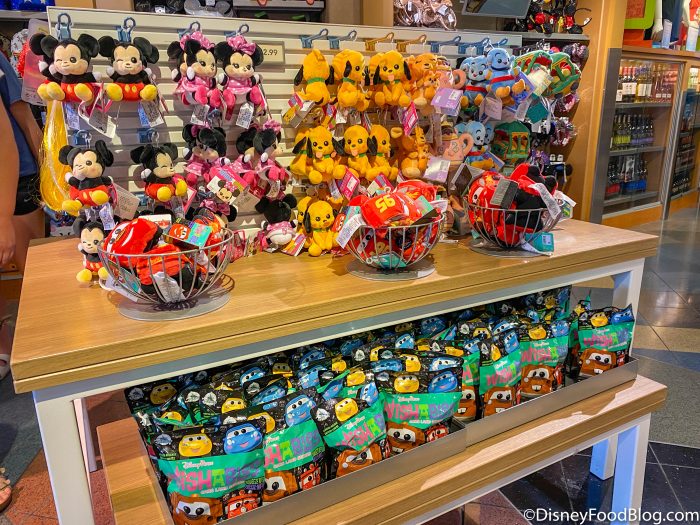 You can find Wishables all over Disney World!

Previously, Wishables were $9.99 apiece, but that price has since gone up to $12.99. That’s fairly pricey for one little plush, especially if you’re buying the blind bag and you’re not guaranteed to get the one you want!

Here’s Where You Can Find Wishables for Cheap!

In early June, Chefs de France at EPCOT got several price bumps all across the board, with increases to not only the food items but many alcoholic beverages as well. You’ll definitely want to budget extra for this on your next visit! 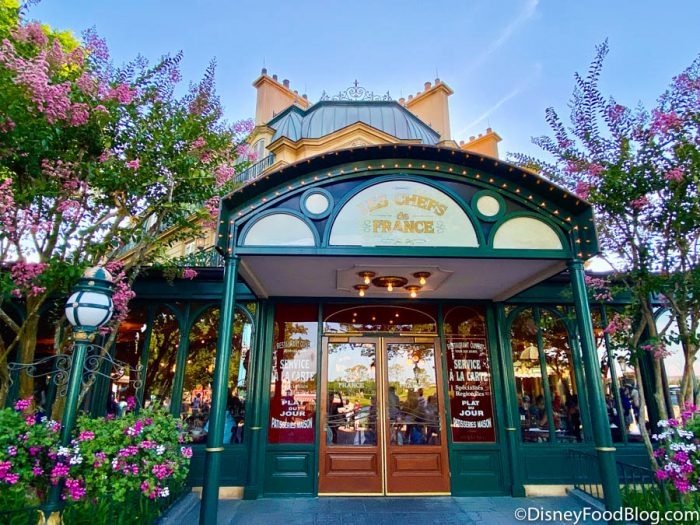 Chefs de France is a delicious place to eat!

One of the most popular Disney World snacks right now are the spring rolls that you can buy outside of Adventureland in Magic Kingdom. We’ve been fans of these for years! The little spring roll cart isn’t always open, but when it is, it’s serving up delicious deep-fried goodness. 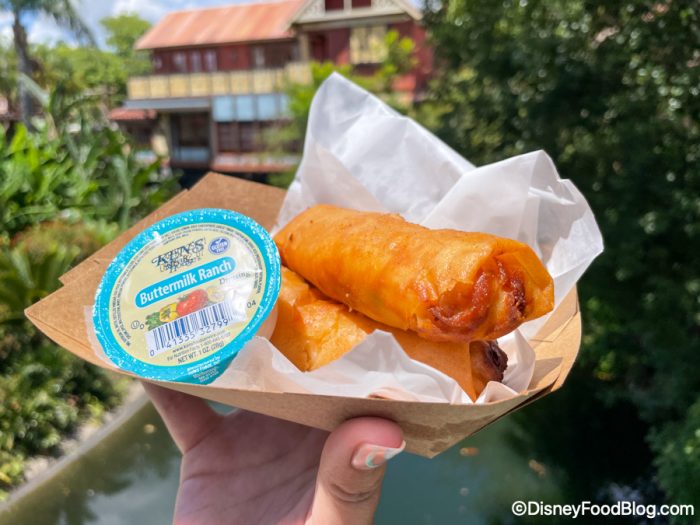 Spring rolls got a price hike!

Previously, the cart served two spring rolls for $7.50, but now you’ll pay $9.50 for a pair. The $2 change may not seem like a lot, but when you consider the previous price and the fact that the spring rolls aren’t very large, this could now be considered a pretty expensive Disney snack.

Click Here to Check Out the DFB Guide to Magic Kingdom Snacks!

Heading back to EPCOT’s France Pavilion, let’s talk about the price hikes at L’Artisan des Glaces, the Pavilion’s resident ice cream shop. For a single scoop, the price went up to $5.75 from $4.79. 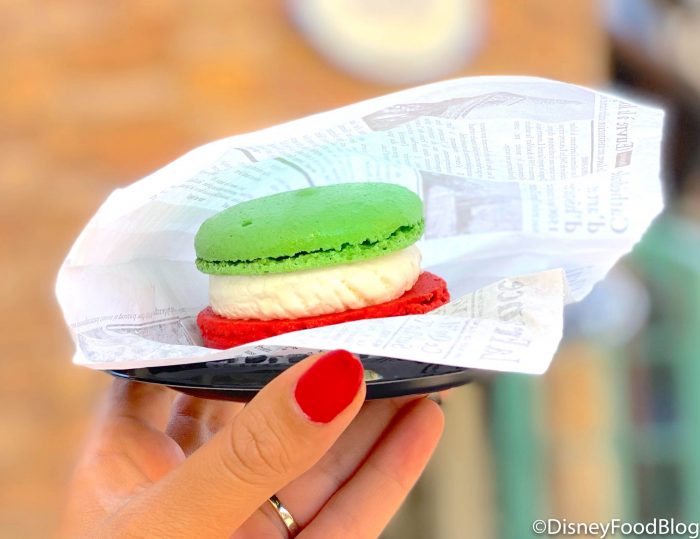 The macaron ice cream sandwiches got a BIG jump.

If you’re getting a double scoop, you’ll now pay $7.95 instead of $7.04, but the biggest change is with the Macaron Ice Cream Sandwiches — they went up from $4.69 to a whopping $7! This same trend continues across many of the menu items, with prices going up about $1-2 each.

Talk about making an already expensive experience even pricier! Savi’s Workshop is the shop/show located in Star Wars: Galaxy’s Edge where guests can build their own lightsaber. It’s very popular, with reservations booking up far in advance. 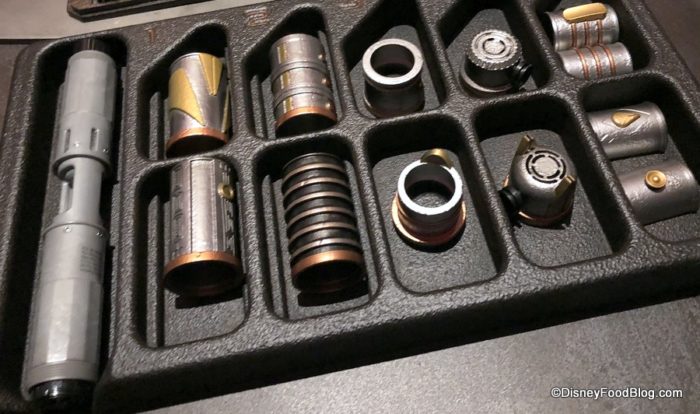 And yet ANOTHER set of EPCOT restaurants got price hikes! Tokyo Dining and Teppan Edo are in the Japan Pavilion and they’ve both seen some items get more expensive on their menus. 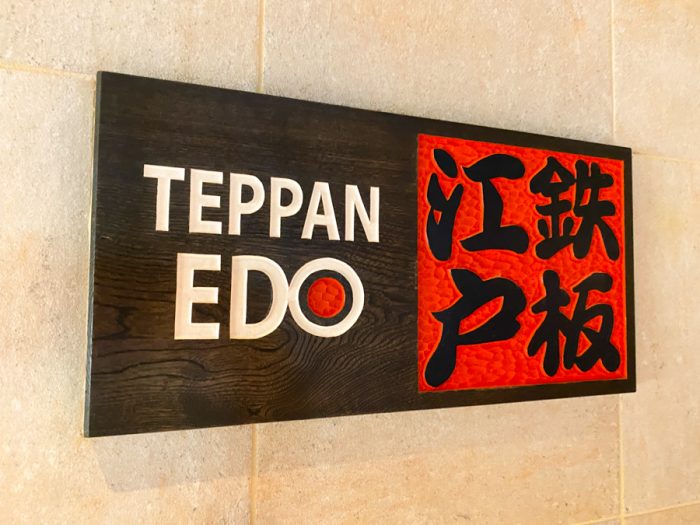 Teppan Edo is a hibachi restaurant in the Japan Pavilion

The Teppan Edo menu got some increases across the board for most food items. Both restaurants got increases on the drink menu, considering that they serve many of the same items. At this time Tokyo Dining remains closed, but Teppan Edo is open for reservations.

And it turns out that Wishables aren’t the only tiny plushes to cost more money, because nuiMOs got a price hike too! These posable plushes are the newest Disney trend, and you can purchase tons of little accessories and outfits to dress them in. 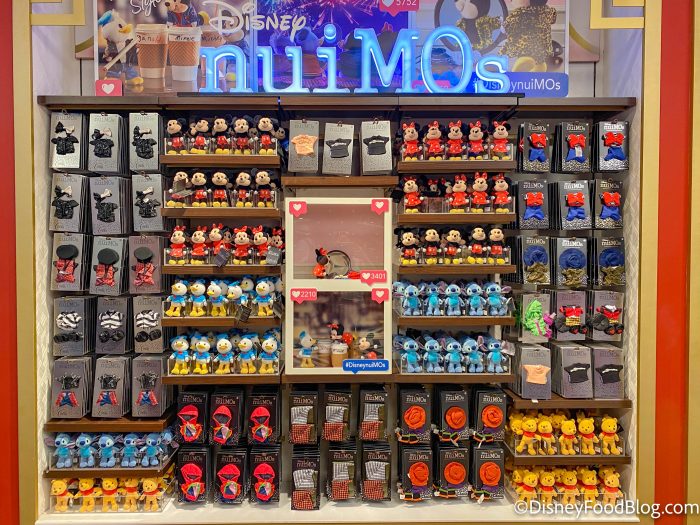 When they first launched, they were $17.99 each, which we considered to be quite expensive already. But now, they’re even pricier at $19.99 apiece!

Click Here to Learn More About These Expensive Little Plushes!

And it seems that the France Pavilion is just getting more expensive in general, because Les Halles Boulangerie-Patisserie got some menu changes back in March. Many of these changes included price increases! 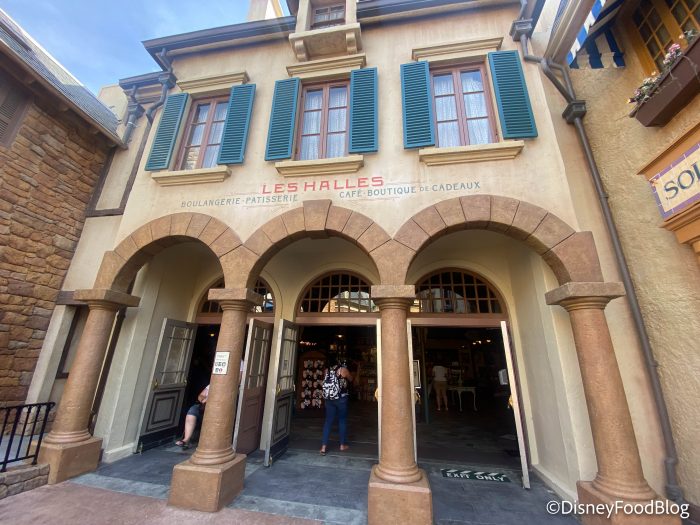 For price changes, several items increased by anywhere from 25 cents to $2. And some of our favorites changed for the worse — the Bisque de Homard (Lobster Bisque) went up to $5.95 and is no longer being served in a bread bowl!

And last but not least, let’s talk about face masks. For the longest time, the Disney face masks were $6 each unless you purchased them in a multi-pack online before your trip. As the parks reopened, Disney increased the price to $9.99 each! 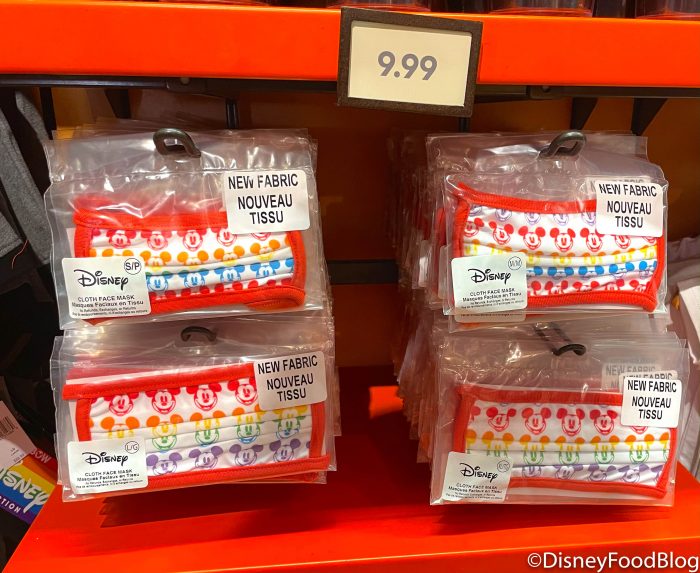 Also, Disney World started selling a new type of mask that we really liked (we found it much more comfortable!), but this new style rings up at $14.99 apiece. The price increased further to $16.99. With masks no longer necessary for vaccinated guests, we’re not sure if it’s worth it to spend that much! 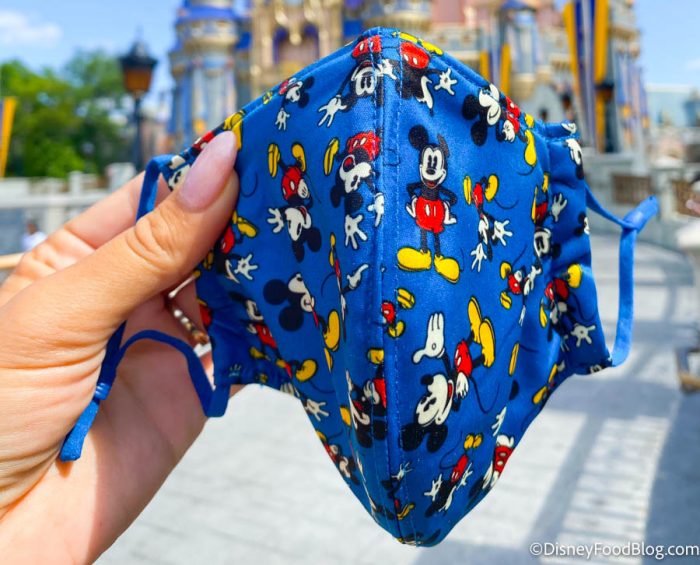 These new masks are extra pricey.

This one actually has a happy ending, price-wise. As mask policies loosened up in Disney World, so did the mask prices! Now the standard Disney face masks are still $9.99 but we’ve seen them by one get one free!  And that $16.99 mask? Yeah, you can get it for a whopping $3 online now!

Those are some of the major price changes we’ve seen in Disney World this year! Stay tuned to DFB for the latest Disney World news and updates that you need to know before your trip, including all the details on price changes.

71% of Disney Fans Think This Price Increase Isn’t Worth it! — Click Here

Which price change affected your trip the most?

« ALL of the Limited Time Food and Drinks Coming to Disney Springs This Summer!
DFB Video: 23 New Things to Try in Disney World »