Star Wars: Rise of the Resistance opened up quite some time ago at Disney’s Hollywood Studios, but it remains an incredibly popular ride.

Boarding groups were distributed only twice per day — once at 7AM and again at 1PM. Sometimes we saw the crowds so low that boarding groups stayed open for quite some time, but generally boarding groups filled up in minutes, sometimes SECONDS. 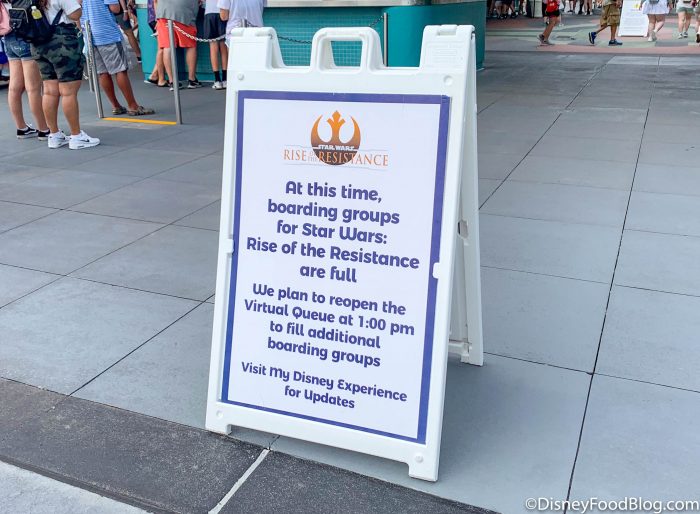 In order to get a boarding group at 7AM or 1PM, you had to have a Park Pass for Disney’s Hollywood Studios and it had to be the first park you visited. That’s because Park Hopping doesn’t start until 2PM each day. On a day with particularly low crowds you might have been able to hop to Disney’s Hollywood Studios and get a boarding group at or after 2PM, if they were available. But, that wasn’t typically the case. 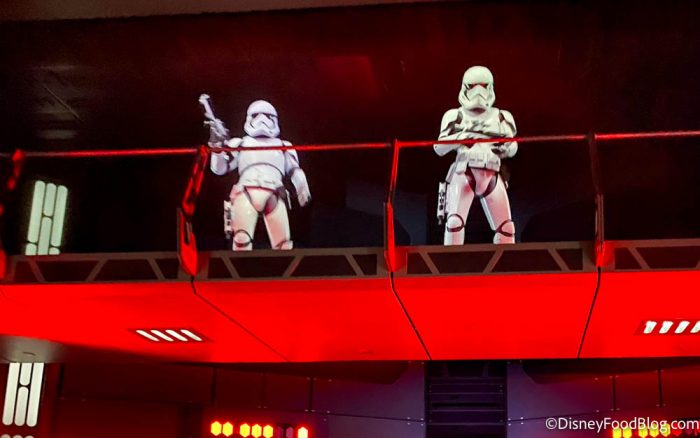 You could sign up for a boarding group at 7AM or 1PM from outside the park (a.k.a. from your hotel room as you sleepily awakened to try and get a morning group, or from a restaurant in Disney Springs as you tried to grab a 1PM spot, etc.). For the 1PM spot, however, you HAD to have tapped into Hollywood Studios at some point earlier in the day in order to get the Boarding Group at that time. 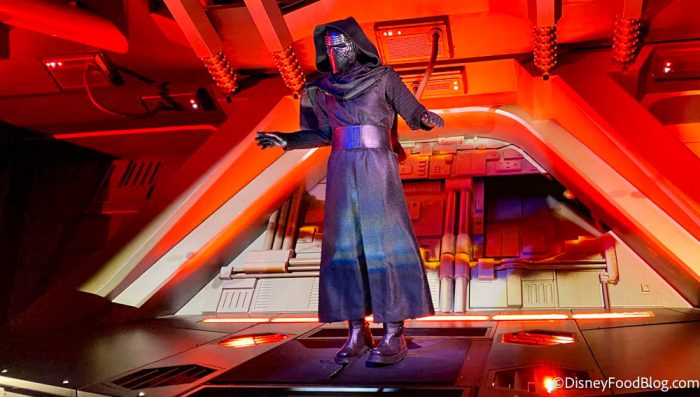 So, previously the process usually looked like this: (1) get a Park Pass for Disney’s Hollywood Studios; (2) wake up at the crack of dawn (a.k.a. 6:50 or sooner) to try and get a morning group; (3) if you’re unsuccessful, try to get a boarding group at 1PM; (4) if you get a group, wait until your time arrives, and then go ride OR if you don’t get a group, do other things that day (a.k.a. you won’t be able to ride without a boarding group typically — we saw LOW crowds that allowed non-boarding group riding one day). 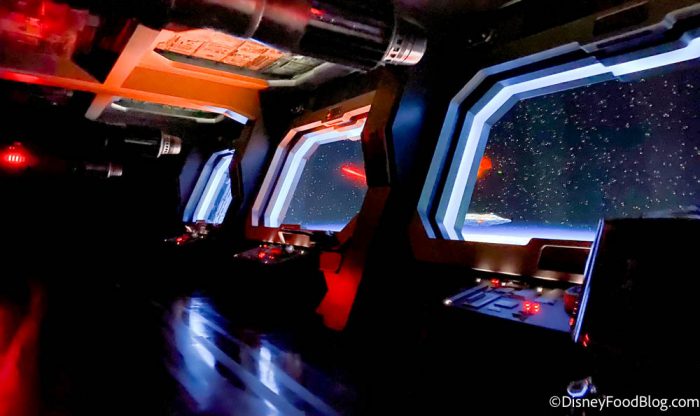 So, how have things changed and how could it impact your trip?

But, Disney has noted that guests should keep an eye out for updates on the My Disney Experience app as the virtual queue may return or may pop up and be used from time to time.

We experienced this change on the first day and brought you all the latest updates.

This change could impact your trip in a number of ways.

You might have thought that the pause on virtual queues meant you could FINALLY sleep in more on those vacation mornings and it might, or it might not. Disney’s Hollywood Studios generally opens at 9AM each day (though hours can change). Traditional rope drops are now in place for the most part at Disney’s theme parks, meaning you may be let into the park a little bit before its opening time, but you’re typically held at certain points along the way before Cast Members let you fully into the park. 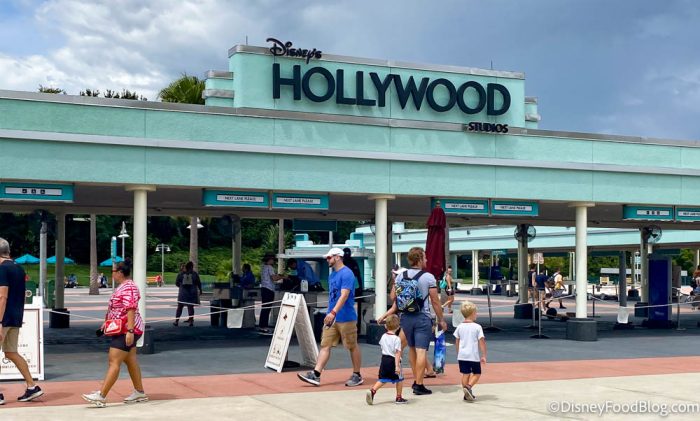 If you want to “rope drop” this park and try to be one of the first guests there (ideally cutting down on your wait time for Rise of the Resistance), you’re going to want to get there EARLY.

From what we were told, on the first day the standby line was put in place for Rise of the Resistance, the parking lot opened at 7:45AM (even though the park’s official opening time was not until 9AM). The Cast Members indicated that this opening time will vary, however, depending on the amount of people that arrive, how early they arrive, and what things look like in terms of staffing.

Time to Get in Line

Typically, if you’re driving, we’d recommend you plan to arrive about an hour before opening time, but sometimes Cast Members do not let guests into the parking lot until closer to 45 minutes before the park’s official opening time, and as we mentioned earlier, sometimes they might let you in earlier. 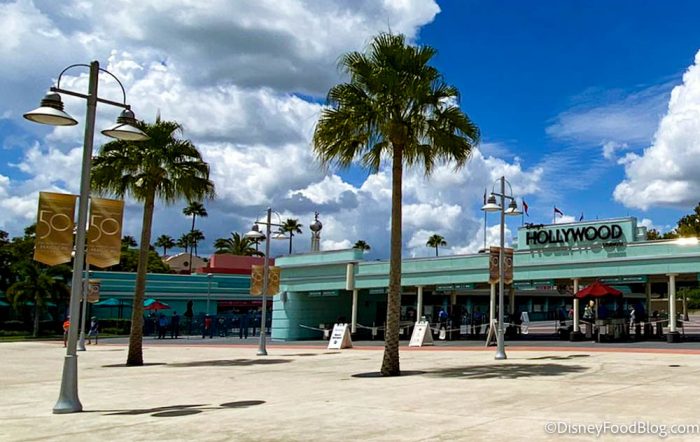 If Hollywood Studios opens at 9AM, you’ll probably be getting up around 7AM (or earlier) anyway to make sure you can get ready and get on the bus in time. So, you might not save that much time in terms of sleep!

2 — Should You Wait Until Later?

We have seen some wait times get lower in the parks near the end of the night at times. So, hopping into the line for Rise of the Resistance just before the park closes, or any time after the morning crowds have died down, might also be a good choice. 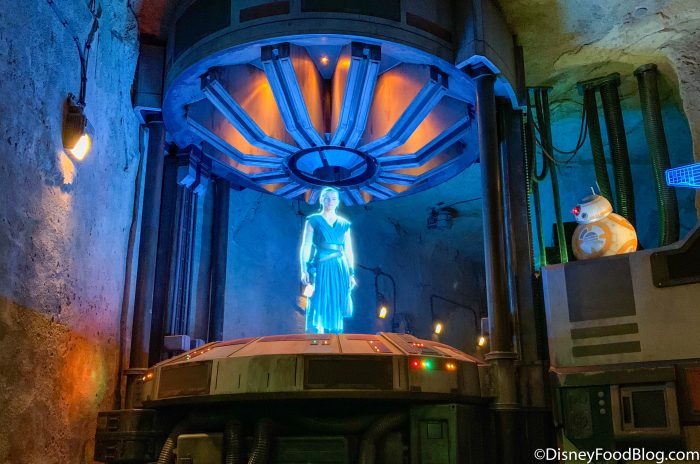 Overall, it seems either arriving quite early or waiting a little bit after opening might be good strategy. We felt like those who waited just a little bit after opening to hop in line had a slightly shorter wait time, as we saw that wait time drop to 75 minutes later in the morning. That’s not to say that’ll always be the case, but that’s what we experienced when the Virtual Queue was first paused.

If you’re willing to wait until the evening (and take the chance that the line might still be long, the ride may be broken, or something else might happen), then you might be able to sleep in a bit and still get on Rise of the Resistance.

And if waiting is no issue to you, then you could sleep in and just arrive whenever you want and join the line, regardless of how long the wait is. 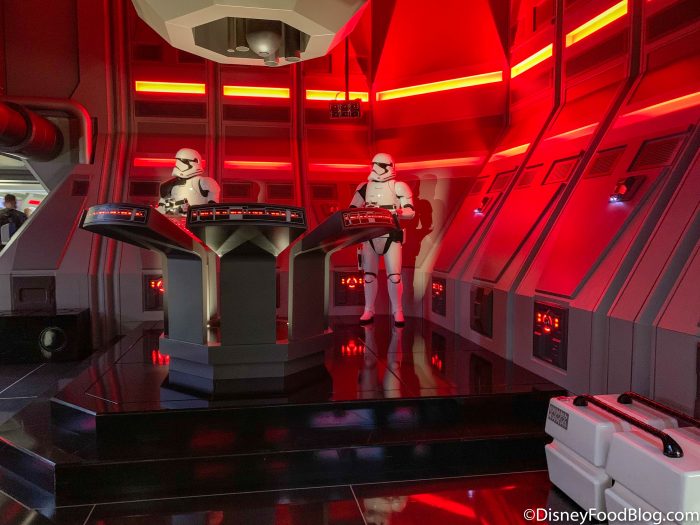 Just keep in mind that Rise can experience technical difficulties. Sometimes this ride has experienced issues that have caused it to close for lengthy periods of time during the day. If you wait until much later in the day to ride it, it could experience a problem that could prevent you from riding it at all that day.

If you’re okay with that possibility, then you might be fine. If the ride is a MUST-VISIT for you though, you’ll want to consider visiting it earlier in the day to give yourself the best chance to get on it.

Another interesting thing about this change is that you don’t need a park pass for Hollywood Studios anymore in order to ride Rise of the Resistance. Because the ride is available through the traditional queue, you can jump in line whenever you arrive — whether that’s at 10AM or 5PM.

This means you could visit another park in the morning and HOP to Hollywood Studios starting at 2PM, and then ride Rise of the Resistance at that time. 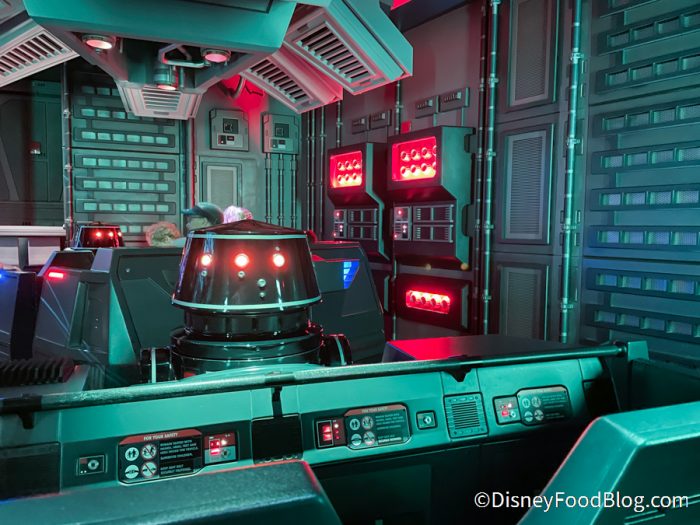 Park Passes tend to fill for Hollywood Studios fairly quickly (one potential reason for which could be the popularity of Rise of the Resistance and the fact that a park pass has been, until now, necessary to get a boarding group and ride the attraction).

Will park hopping become more difficult if LOTS of people who couldn’t get a park pass can now hop there to ride rise at any time they want (after 2PM)? Remember park hopping is based on availability/capacity. We haven’t really experienced an issue with capacity yet, except on Disney World’s 50th Anniversary, but it could become an issue in the future.

For now, we’re still seeing Park Passes fill up for Disney’s Hollywood Studios on select dates, but there has been a lot of general availability. Also, hopping to the park hasn’t really been an issue. We’ll be sure to keep an eye out for more updates.

Could this change impact the way you view Disney’s pay-per-ride system that will be coming soon? We think it could.

Knowing now that you could ride Rise of the Resistance through the standby line may make you LESS inclined to pay to use this ride’s Lightning Lane when Individual Attraction Selection becomes available. You no longer have to rely on the “chance” of getting a Boarding Group, instead, you can just wait in line. So, you may no longer feel like you need to pay a price to “guarantee” a ride on this attraction. 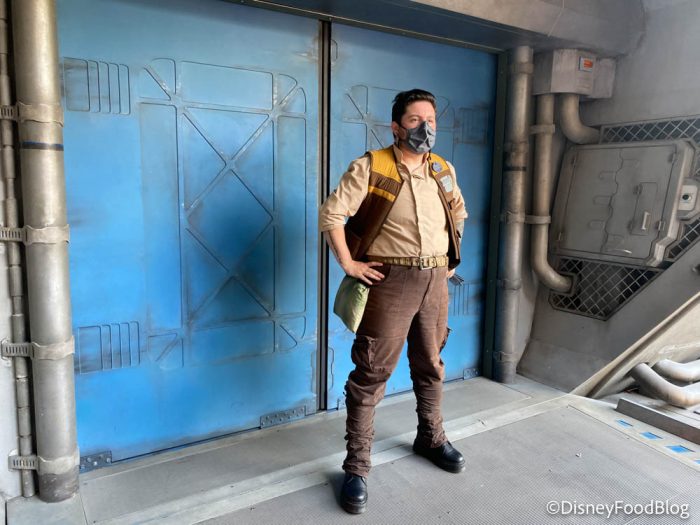 On the other hand, if the standby line is consistently several hours long (it did have the longest average wait time in Disney World recently), you may now be MORE inclined to pay to use this ride’s Lightning Lane and skip the long wait. 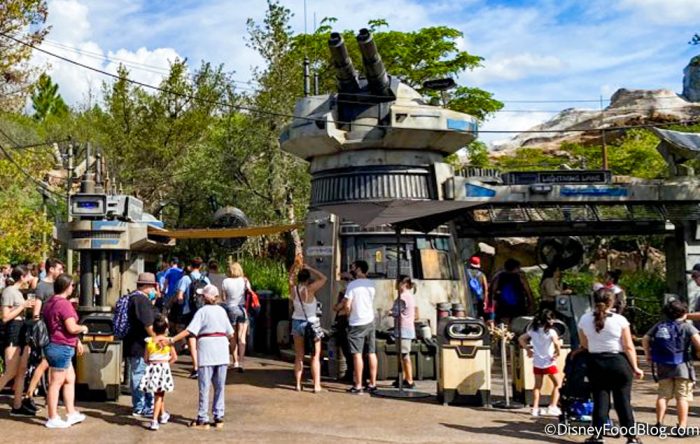 So far, Disney has shared that $15 is the estimated cost to use the Lightning Lane for Rise of the Resistance. That would be $15 per ticket. And that price is subject to change depending on the day and other factors.

Click here for more of our thoughts on how this could impact the pay-per-ride system.

Overall, you may have to adjust some of your plans or the way you think about Rise of the Resistance now that the standby line is in place and the virtual queue has been paused. Just keep in mind that boarding groups could return or could pop up from time to time, changing your strategy once again.

We’ll be keeping an eye out for all of these updates and we’ll let you know what we find.

How will you adjust your plans based on this Rise of the Resistance change? Tell us in the comments!