We’ve had watermelon Dole Whip in a variety of ways in Disney World. 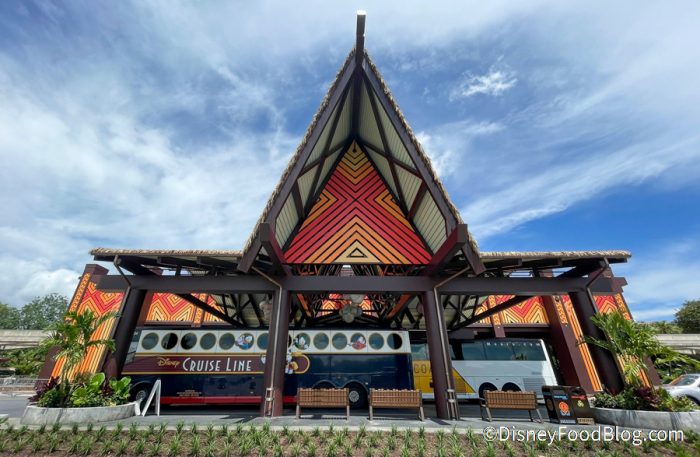 Today, we made our way over to the Barefoot Pool Bar to grab the NEW Frozen Watermelon Dole Whip Martini!

At the time we visited, there wasn’t a sign for the drink, so you’ll have to be real “in the know” to order this one! The Cast Member indicated that the drink features Grey Goose Vodka with watermelon Dole Whip and green watermelon sugar crystals. 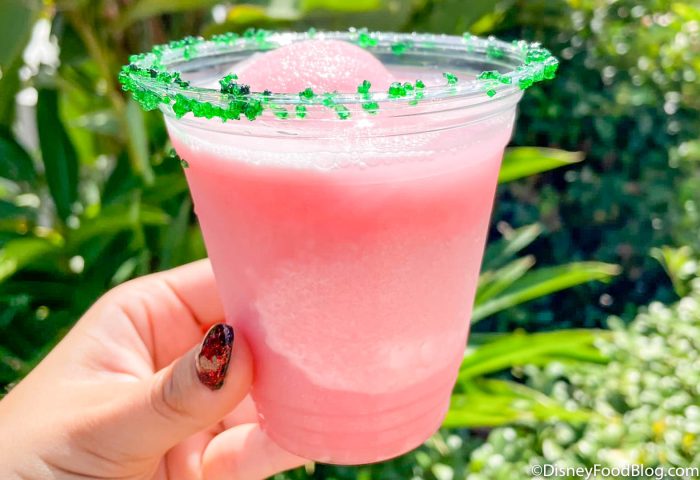 Would this feature the light, refreshing flavor of real watermelon? Unfortunately, the answer to that was “no.” We didn’t really get the bubblegum flavors we had gotten with watermelon Dole Whip in the past. But, overall the drink was VERY sweet and tasted like you were essentially drinking a watermelon Jolly Rancher. 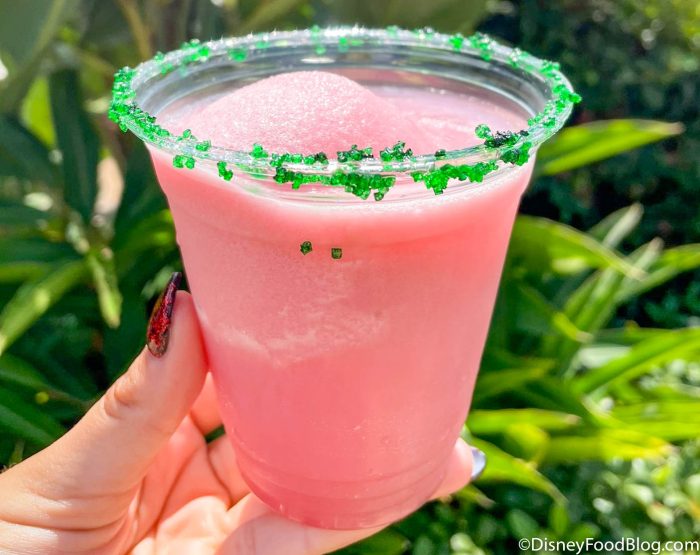 The green crystals on the rim of the drink were watermelon flavored but were slightly sour. That offered a nice contrast to the sweet, frozen drink, which was nice. Even though the drink utilizes Grey Goose Vodka, that was heavily weighed down by the sweetness of the Dole Whip. At a hotel like the Polynesian, where you can get a multitude of refreshing, tropical drinks or tasty Dole Whip creations, we wouldn’t necessarily put this at the top of your priority list. 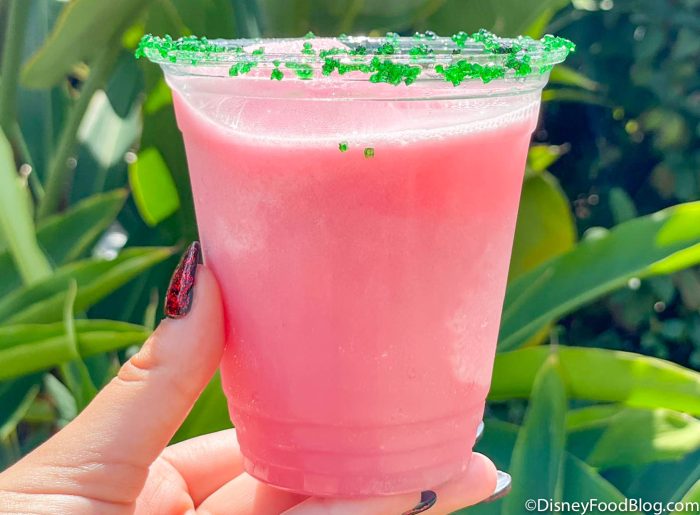 What Do You Think of This Drink?

The drink is priced at $17, which is pretty hefty. For $17, we would have loved to have seen real chunks of watermelon incorporated into the drink somehow, or some other unique element. We get that the watermelon Dole Whip is meant to be the star here, but the artificial flavor just wasn’t quite what we had hoped for.

If you’re a fan of watermelon CANDY (note: watermelon CANDY, not real watermelon), you’ll probably love this drink! Also, if you enjoy getting really sweet drinks where you can’t really taste any alcohol, then this might be a good choice for you. 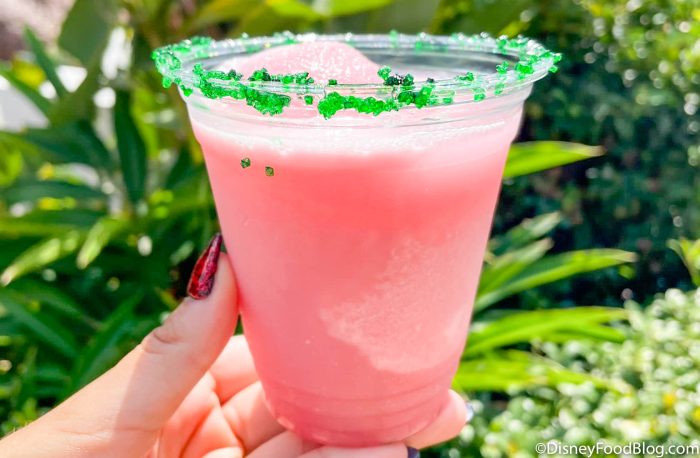 If you like drinks that aren’t as sweet or want something that tastes more natural (and not quite as artificial), then you might want to grab something else to drink.

If you do grab this treat, keep in mind that it melts within seconds of getting it, so you might not want to wait too long to sip on this one! We’ll keep an eye out for more Dole Whip creations and let you know what we find. Stay tuned for more Disney news and reviews.

Click here to see a full list of all of the treats coming to Disney World for the 50th Anniversary!

Would you get this drink? Tell us in the comments!

« PHOTOS: First Look at the 50th Anniversary Treats Coming to Magic Kingdom
PHOTOS: We’re Taking You INSIDE Steakhouse 71 Before It Officially Opens in Disney World »