Is there any fashionista more iconic than Minnie Mouse (spoiler alert — the answer is “no!”)? 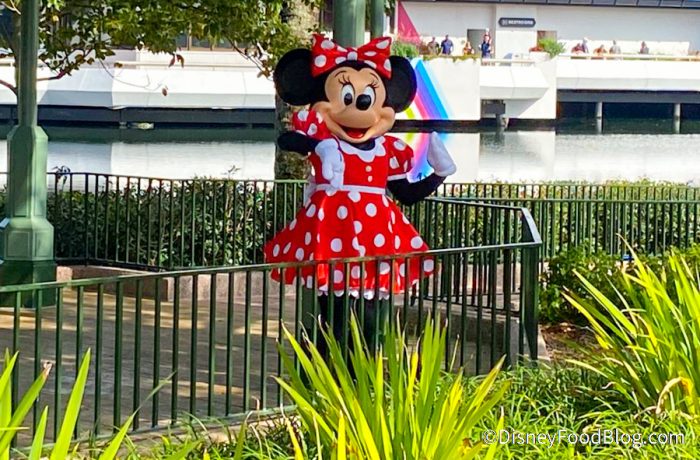 We love everything about Minnie Mouse, from her bow to the Minnie ears we have WAY too many of (#sorrynotsorry). We’re also now seriously jealous of Tokyo Disneyland Resort because it’s having an entire celebration devoted to Minnie — and it sounds like SO MUCH FUN!

Disney announced a Totally Minnie Mouse event that will take place at both Tokyo Disneyland and Tokyo DisneySea featuring entertainment, merchandise, and — yes, that thing we get excited about — FOOD. And the event starts NOW and runs through March 30th (is it too late to book a flight to Tokyo? Asking for a friend…). 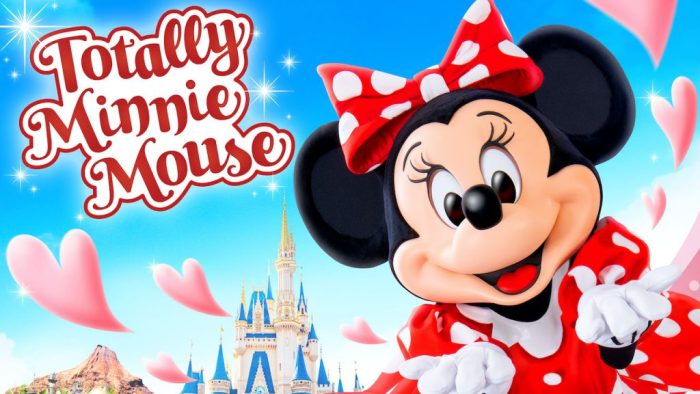 More importantly, though, there will be Minnie Mouse-themed food like a dessert and drink set that includes a Strawberry Mont Blanc, a Strawberry-Custard Tartlet and Verinne Topped with a Macaron, and a Strawberry Soda Float that comes complete with a Minnie bow! Seriously, will you LOOK AT THIS? 🤤 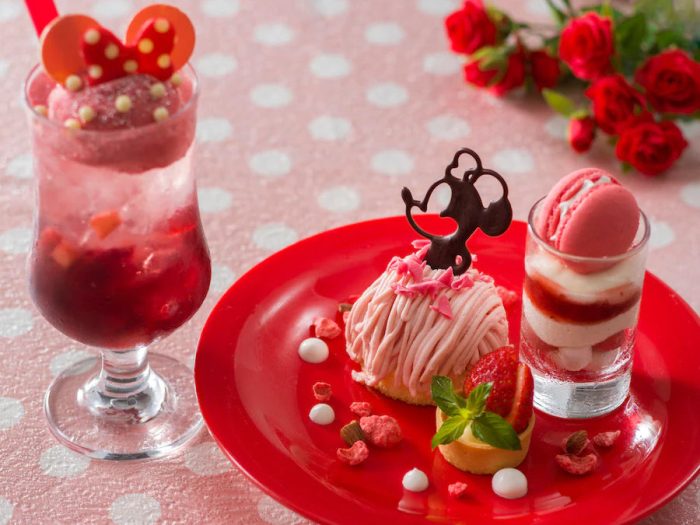 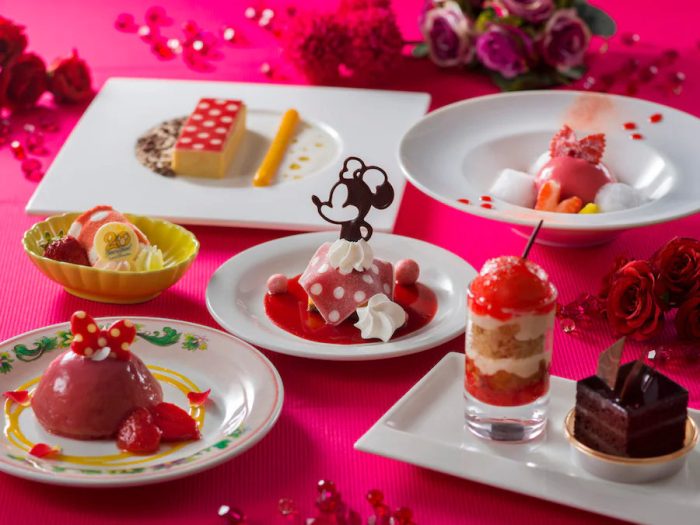 For those of us who can’t make it to Tokyo, though, we can follow along with the celebration with the @tokyodisneyresort_official Instagram account (excuse us while we drool all over the food photos…). But for those guests lucky enough to get to celebrate Minnie in the best way possible, have fun — we’re jealous!

And we’ll let you know about other happenings in Disney Parks around the world, so stay tuned.

DATE Announced for the Opening of the Toy Story Hotel at Tokyo Disney Resort! Find Out When!

Have you been to Tokyo Disneyland? Let us know in the comments!

« A NEW Ride Has Taken the Top Spot for Highest Wait Time in EPCOT this Week!
BEST OF THE FEST: What You NEED To Get at Disney’s 2022 Lunar New Year Celebration! »