Bob Iger may have retired from Disney, but that doesn’t mean he’s living a quiet life away from the world. Quite the contrary.

Iger had shared that when the “dream finally ends” he’d be keeping busy and that’s certainly what he’s done. Though he has called rumors of his return as Disney’s CEO “ridiculous,” Iger has become involved in another business focusing on the metaverse. Recently, Iger also sat down for an interview and he shared a number of opinions regarding the media and the news.

Iger recently appeared on “The Problem with Jon Stewart” and discussed a number of things related to the media. Given his long career with the media through ABC and Disney, it’s no surprise he’s got a number of opinions on the topic.

In the interview, Stewart noted that the heads of various news divisions have been reluctant to speak on the record. Iger shared that this might be the case because news organizations are being “criticized in a way that they’ve never experienced” and that there’s a bit of a “bunker mentality” that has set in.

Stewart then asked about pressures the news organizations face — whether that is to deliver ratings or not appear to be leaning toward one political opinion or another. Iger shared that, in the past, his advice to ABC News had been to “not hear the noise as much” and just continue doing “the job that we’ve entrusted them to do, which is to tell the truth” and present the news in an accurate way.

Stewart insisted that individuals in the media are concerned with minute-to-minute ratings that then impact the way they present things. Iger shared, however, that his view was that there are “stories that are not told because there’s a belief that people aren’t interested in them.” But, he said, “I don’t think there are stories that are told inaccurately, just to make them more interesting to people,” at least in terms of his experience with ABC News.

Stewart then asked Iger why he feels like the view of the media has gone down so severely. Iger shared that technology enabled an “explosion of programming, which includes news and information.” That explosion then led to, at least in Iger’s opinion, “a dilution in quality.” Iger said, “The more volume, typically, as it grows, and grows, and grows, and explodes, results, in my opinion, a loss of quality.”

Iger also shared that social media has impacted the news scene. According to Iger, when you “look at what is presented as news on social media…you can immediately conclude that a lot of what is presented, that people think is news, is not news as certainly we knew it when we were growing up and what we were taught news should be.”

According to Iger, “what people believe is news is really opinion. And opinion is very different than that, opinion is a bias.”

Stewart then shared his feeling that the very business model of the news and how they can reportedly turn top news into essentially tv shows focused on the “hype” surrounding one story “overwhelms whatever journalistic credibility exists.”

Iger responded by noting that he could argue there are some stories that have not been covered enough because there’s a thought that audiences wouldn’t be interested or news organizations themselves are tired of covering them, but he said he didn’t know incidents of that.

Stewart shared that when news organizations narrow their view of what they cover, people get a skewed version of reality. Iger, however, countered by saying that he feels like Stewart was giving too critical of an opinion of news overall. According to Iger, “That’s not to say that news organizations don’t hype big stories, ’cause many of them do, and sometimes over-hype, sometimes to a fault.”

When asked about whether news could influence behavior, Iger said “Sure, it can. Absolutely. Which is why I think it’s so important for news to act responsibly.” Iger noted that just as the news has the power to do good, it also has the power to do bad.

Iger shared that the news is in fact managed responsibly by some organizations, and not by others. Iger noted that people aren’t held accountable for inaccuracies, which is one problem, along with the issue of profiting from “inaccuracy” or opinion.

According to Iger, if you look at the “pot…that is considered news today, well…it’s a problem.” 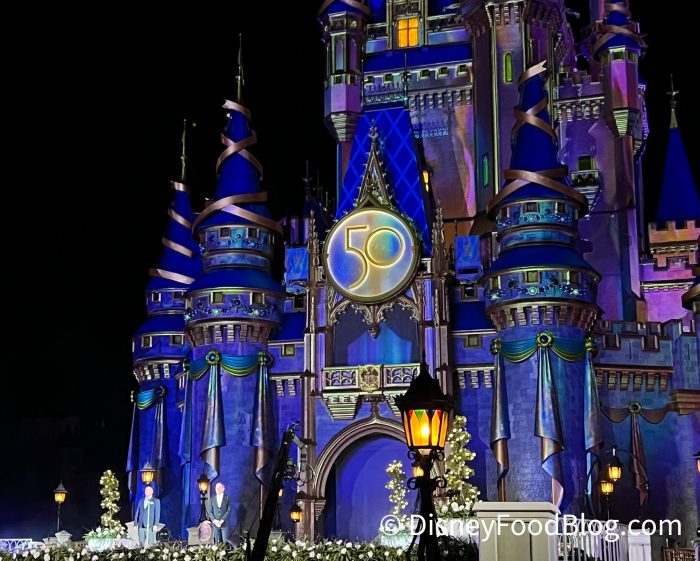 When discussing Fox news and its political leanings, Iger shared that the former chairman and CEO of Fox News (Roger Ailes) thought “there was a business in being biased” and that other organizations sort-of “pivoted in another direction as a countermeasure to what he was doing.” Iger said that this pivoting was a “huge mistake ’cause…that was at the expense of credibility, at the expense of being accurate, and…at the expense of being responsible.”

When asked whether you could make a profitable news organization that is also able to cut through the noise in this media environment, Iger said it’s “almost impossible, really, today.”

In terms of what Iger would do in creating a profitable news organization that could “cut through the noise” Iger said you’d have to start from scratch to erase any perceptions that may have developed over time and populate it with people with tremendous credibility, responsibility, and accountability. Iger noted that it sounds “idealistic.”

Stewart even went so far as to (somewhat jokingly) ask Iger if he would run a news organization of that kind. Iger said that this is not the first time he’s been asked to run an organization of this type and that people have presented him with this concept. Seems like everyone wants a piece of Iger these days! Iger shared that he hasn’t said “yes” to it because he said he’s not sure how practical or effective it would be.

You can see more of the interview with Iger by watching the video below.

Though it seems returning as Disney’s CEO and running a news organization might be out of Iger’s future (for now) it will be interesting to see what roles Iger takes in the future, whether that be in media, the metaverse, or beyond.

We’ll continue to keep an eye out for more updates and see where a life post-Disney takes Iger. Stay tuned for more Disney news.

« REVIEW: How Much Sugar Is TOO Much Sugar? Disneyland’s NEW Churro Is Asking.
REVIEW: Disney’s GIANT Snack Is For Cheese Lovers (Us. It’s for Us.) »