We’ve seen a lot of shortages over the past several months, including in Disney World. 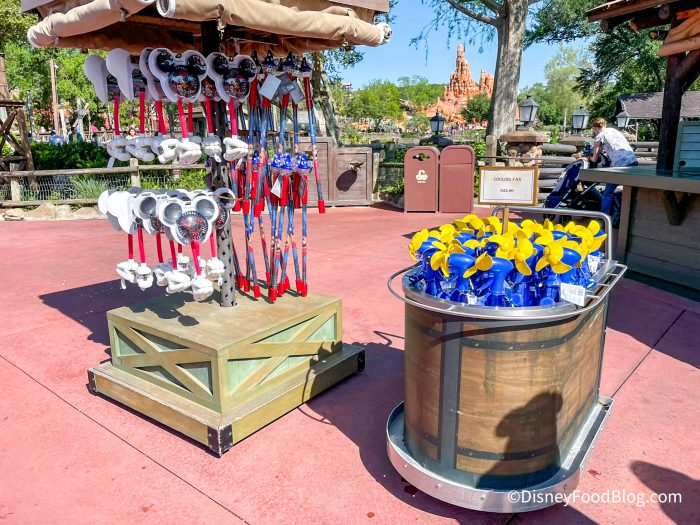 Where are the bubble wands?

There were shortages on noodles, cream cheese, lightsabers, and now even bubble wands. Inflation has also been an issue in Disney World and around the globe, and now, another shortage could have a major impact on prices.

Indonesia is going to start restricting exports of palm oil starting on Thursday, April 28th. This could make the global food crisis worse and raise prices on hundreds of products, according to CNN.

The president of Indonesia, Joko Widodo said last week that the country would suspend exports of cooking oil, and the raw materials used to make it until further notice. According to CNN, this is due to the country trying to “ensure the national availability of cooking oil” and help keep it affordable. People in Indonesia have struggled to get access to the oil as global prices were raised. 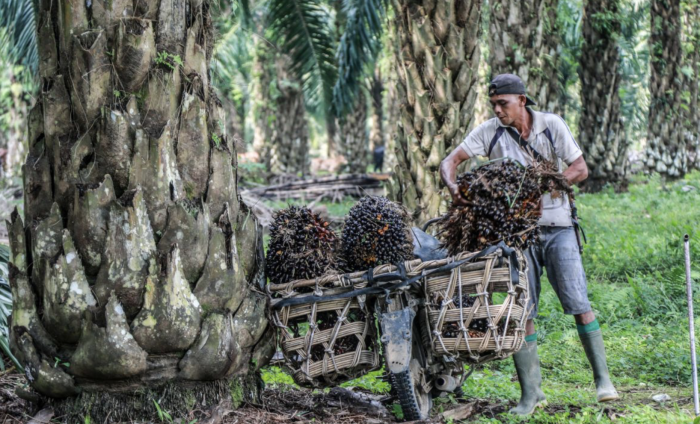 Indonesia is the world’s biggest palm oil producer, so this could have a great effect on inflation and global food prices. It was reported by Bloomberg and Reuters that Indonesia would exempt crude palm oil from the restrictions, but they’re still expected to ban palm olein, which is a more processed product used for cooking oil, according to CNN. Palm olein makes up about 40-50% of Indonesian exports.

Palm oil is a common ingredient in things like food, cosmetics, and household items. You can find palm oil in a lot of products, like instant noodles, peanut butter, cooking oil, baked goods, ice cream, lipstick, soaps, and more. According to the World Wildlife Fund, more than HALF of all packaged products Americans consume contain palm oil. When the ban takes effect, prices could be raised on these items. 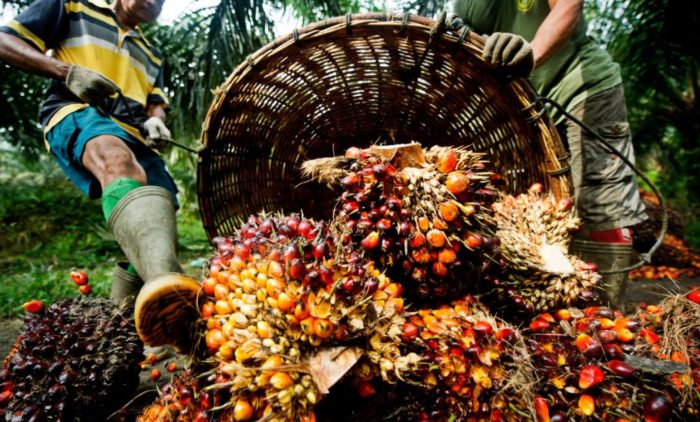 Markets were already trying to find alternatives to sunflower oil stuck in Black Sea ports due to Russia’s invasion of Ukraine, and the droughts in South America and Canada have hurt supplies of soybean and canola oil. The world had been relying on palm oil from Indonesia to make up for the gap left by these disruptions, according to CNN.

The ban comes at an especially bad time right now, with world food prices having jumped to their highest levels ever in March, according to the Food and Agriculture Organization of the United Nations. Its report said that “war in the Black Sea region spread shocks through markets for staple grains and vegetable oils.” 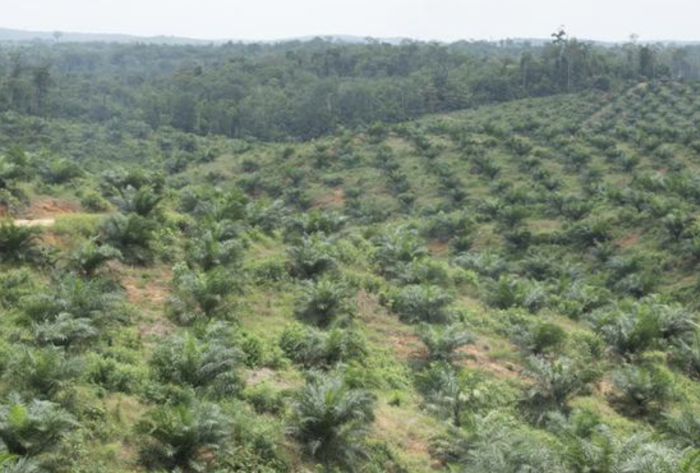 So, how could this affect places like Disney World? Well, food items that use palm oil right now could see an increase in price, but that is yet to be seen. We’ll be keeping an eye out for any changes due to this new restriction, so stay tuned to DFB for more news and updates.

Do you use products that contain palm oil? Tell us in the comments.