In case you missed it, there has been a major change in leadership at The Walt Disney Company recently — Bob Chapek has been replaced with Bob Iger as CEO of the company.

There has been a lot going on with the change, like why it happened, the changes that could potentially happen at Disney due to the former CEO’s return, and what Iger might do first. Now, Bob Iger is holding a Town Hall meeting for Cast Members, and he has made some comments about the current Theme Park Pass Reservation system at the Disney theme parks.

According to Spectrum News 13’s Ashley Carter, Iger spoke about the Theme Park Pass Reservation system during the Town Hall and said he has not used it himself. He also said that he wants to hear from Josh D’amaro about the system before he makes any more comments. D’amaro is currently the Chairman of Disney Parks, Experiences and Products.

On the park pass reservation system, Iger said he hasn't used it, but wants to hear from Josh D'Amaro about it before saying anything.

The current Theme Park Pass Reservation system requires you to make a reservation for the park you want to visit on a specific day in addition to buying a ticket to the parks. This was originally introduced as a way to control capacity when the parks reopened after closing for the global pandemic. 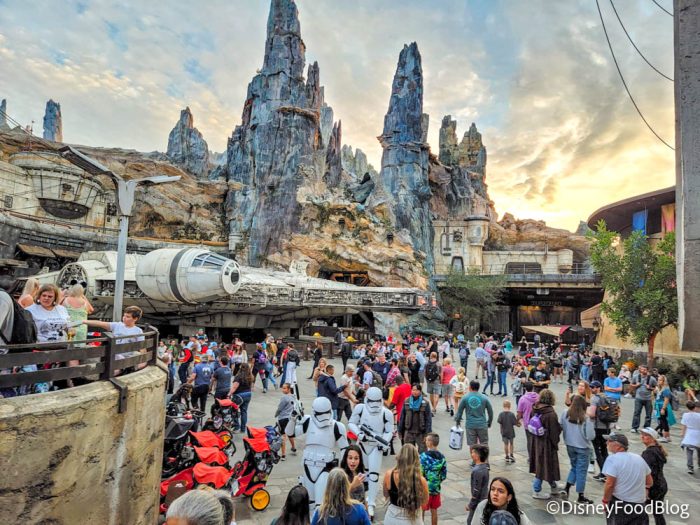 The system has remained in place, meaning that a park could get booked up for the day in advance, which we’ve seen happen regularly, especially on busy days like holidays. 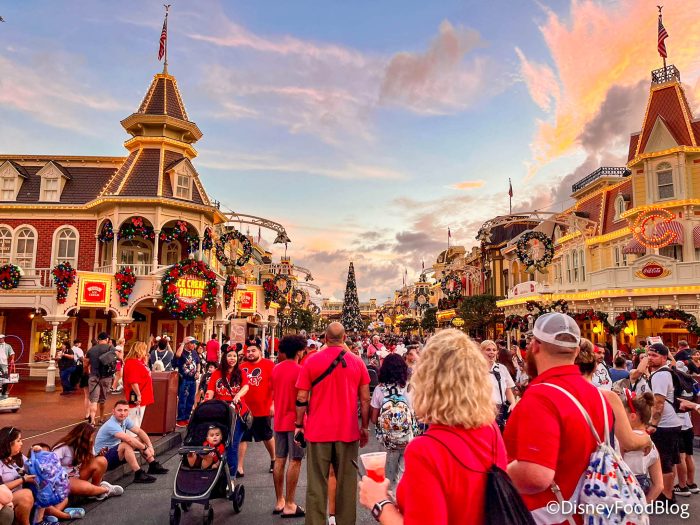 For more on Bob Iger’s return to Disney, check out if Disney CEO Bob Iger is on a collision course with Florida Governor Ron DeSantis, Iger’s comments Bob Chapek “killing the soul” of The Walt Disney Company, and the FIRST thing Disney fans want to see from Bob Iger.

What do you think of the Theme Park Pass Reservation system? Tell us in the comments!

« NEWS: CEO Bob Iger Plans to Continue With Disney Hiring Freeze
8 Huge Cyber Monday Deals That Are Worth Every Penny »