Who says Halloween is just for humans? We already know that dogs love to get dressed up for the holiday, and now we’ve got proof that even extraterrestrials love a good costume! 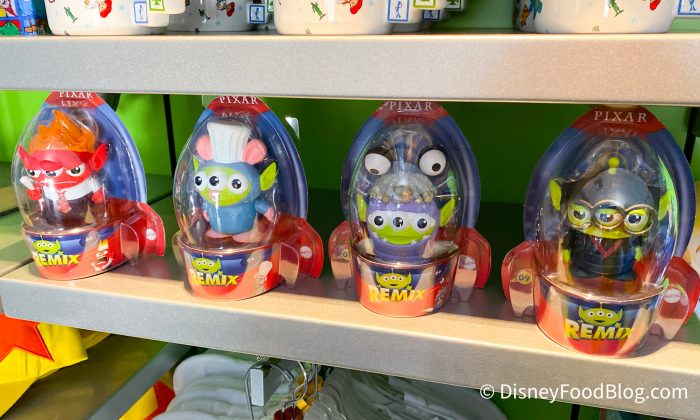 The Aliens from Toy Story are all dressed up for Halloween, and they’re available NOW as limited-edition plush toys and pins!

The Alien Remix collection is an ongoing series of adorable toys and merchandise, available in the parks and on shopDisney, and this latest arrival may be the cutest yet! 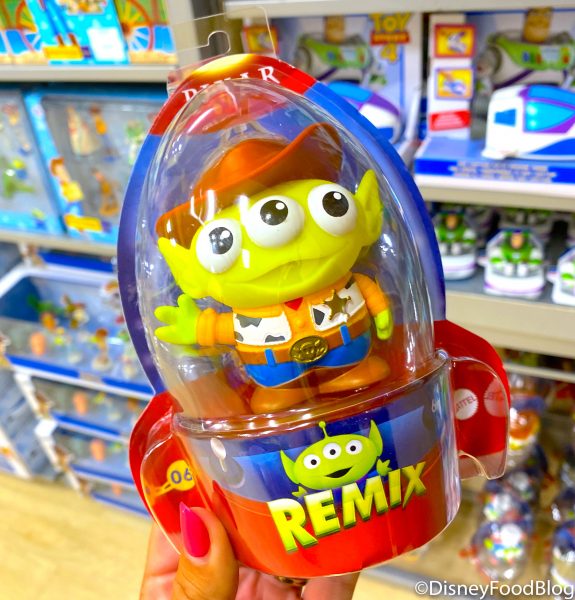 Inspired by other Pixar movies (and a Toy Story sequel!), the Aliens are clearly ready to swap Pizza Planet for trick-or-treats, because they’re bringing their A-game with these spot-on costumes! 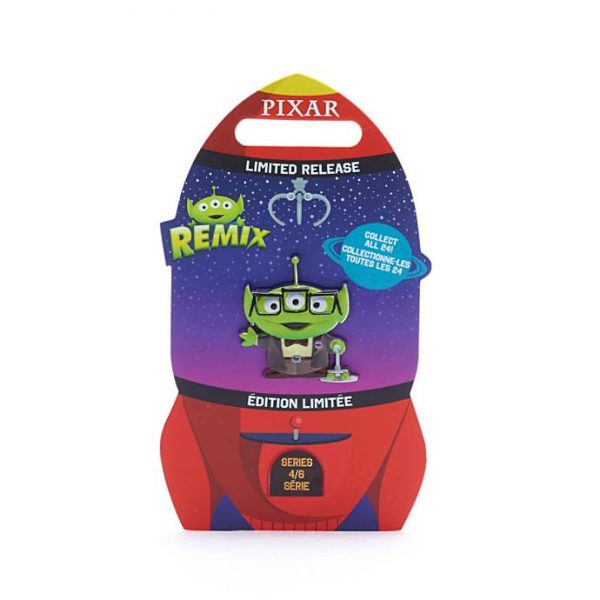 A few of the aliens are dressed as characters from Up, including a soft Russell plush, complete with Wilderness Explorer’s badges and Russell’s signature yellow cap! 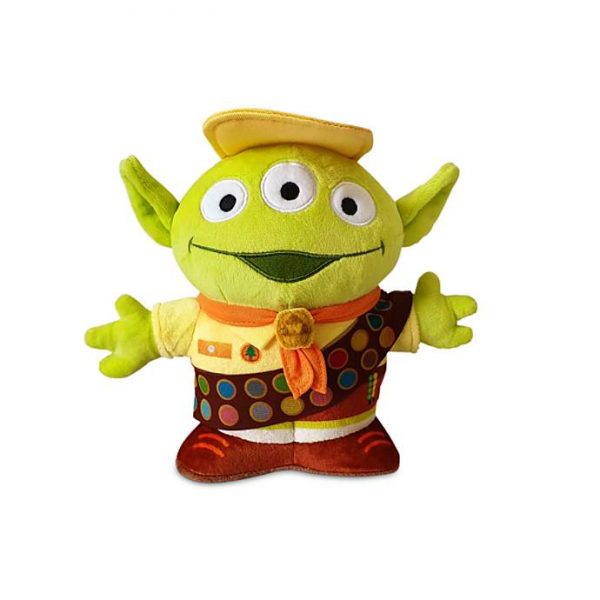 What a fun costume!!

Because one is simply not enough, there are TWO versions of Aliens-as-Carl Fredricksen to choose from! The plush toy version of Up‘s leading man is decidedly more surly (classic Carl!). 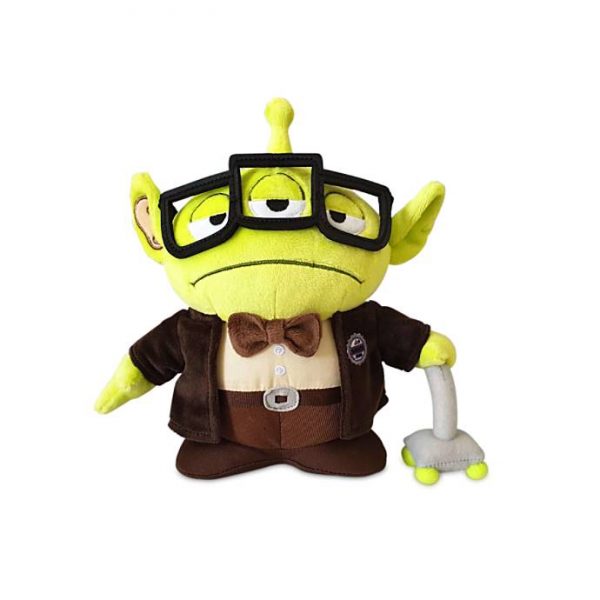 The plush is completed with Carl’s thick-rimmed glasses, suit, bow tie, walking cane, and a smirk that you just KNOW is concealing Carl’s softer side 🙂

Get your own Carl Alien Plus here!

The metal Carl Fredricksen pin features a happier alien, who appears to be in a great mood ‘cause he’s smiling and waving! 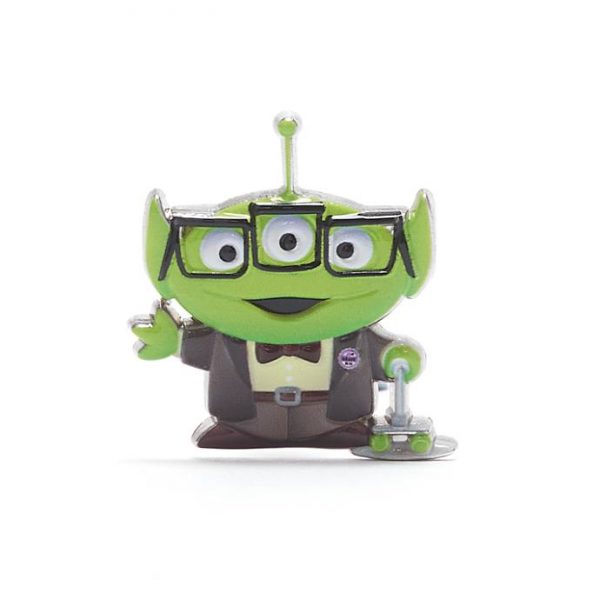 Get the Carl Fredricksen Pin here! 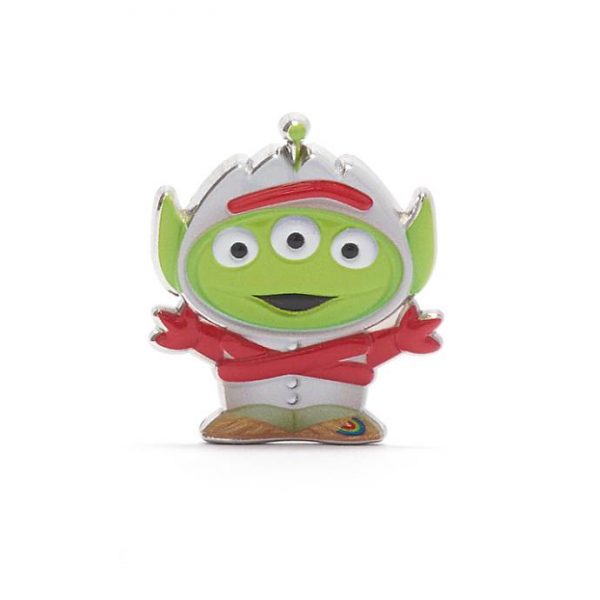 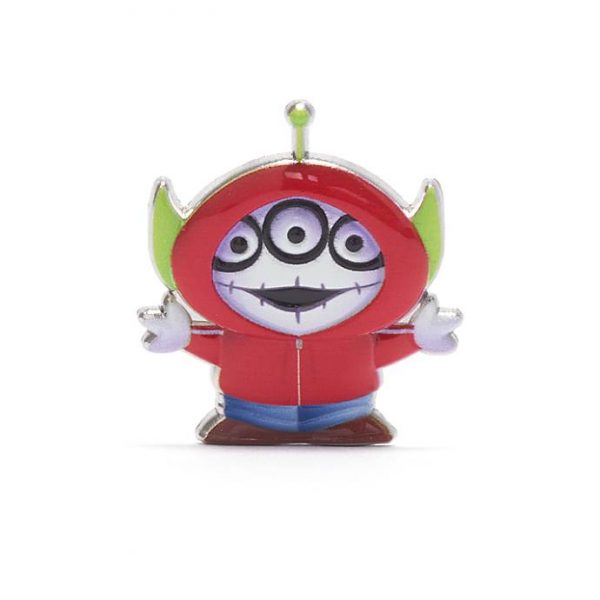 Superheroes are always a popular costume choice, and the Aliens agree! The Mr. Incredible pin has an Alien all dressed and ready to save the day in that signature red-and-black costume! 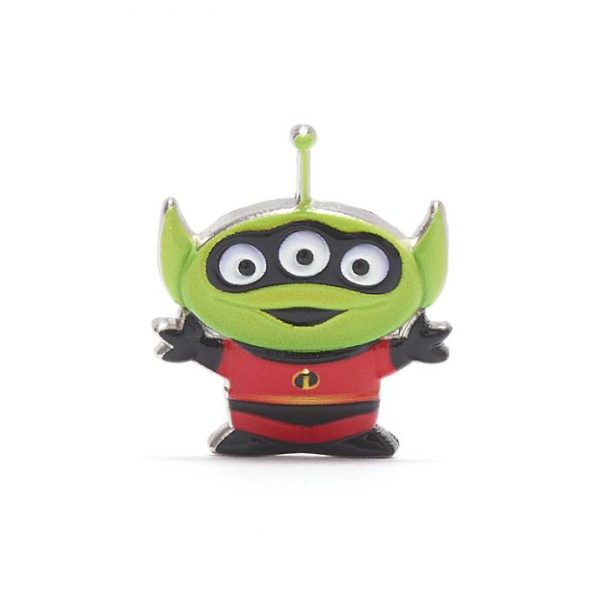 Just when we thought we couldn’t love the Aliens any more, they go and outdo themselves for Halloween! Suffice to say these are essential purchases for any Toy Story fan!

The pins cost $9.99 each and the toys are both $14.99, and you can order these limited-edition Alien Remix toys and pins NOW on shopDisney!

Which other Pixar characters should the Aliens dress up as next? Let us know in the comments below!

« Looking for Labor Day Plans? This Disney World Restaurant is Offering Brunch AND an All-Day Happy Hour!
You Don’t Even Need a Park Ticket for This Underrated Disney World Foodie Event! »