It’s the most wonderful time of the year…for cupcakes! 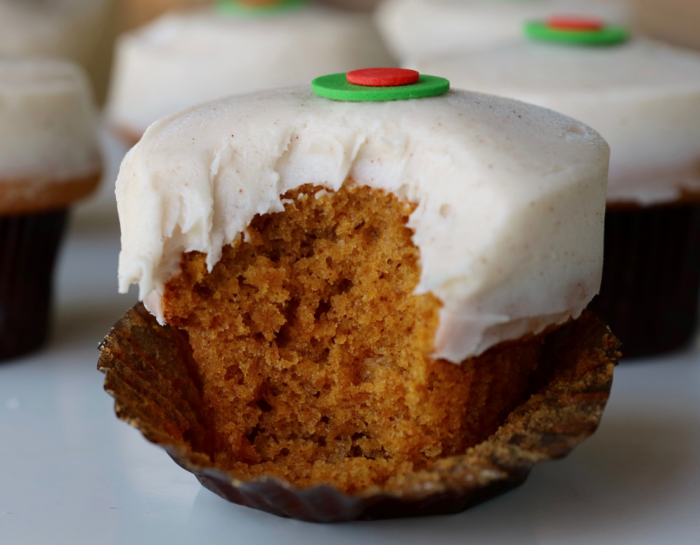 Sprinkles is known for offering limited-time decadent cupcakes that have us swooning. This November is all about the hearty sweets. Two cupcakes are returning from fall last year and a NEW yummy cupcake will debut at the end of this month. Take a look at November’s fall flavors and the dates you can snatch them up!

Returning this year is the Sticky Toffee cupcake made with sticky toffee cake, filled with house-made caramel, topped with date infused buttercream, crushed chocolate toffee crumbles, and generously drizzled with caramel sauce. (We love it when a cupcake comes generously drizzled with something!) The gooey, sticky cupcake is available from November 2nd through November 8th. 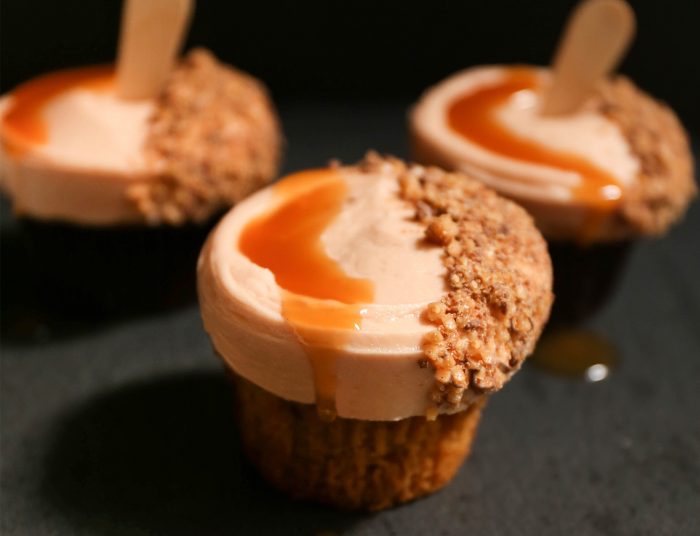 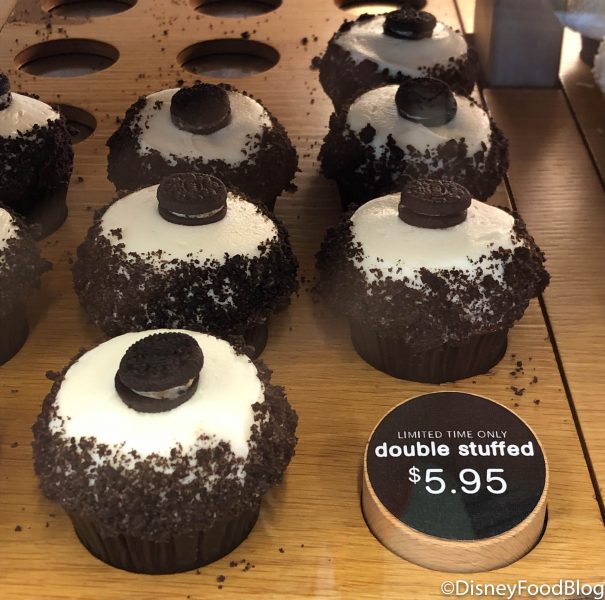 NEW this year is the Cannoli cupcake. This baby looks like an autumn dream come true! The Carnivale-inspired treat is a ricotta-pistachio cake filled and frosted with mascarpone cream, topped with crushed cannoli shells, chopped chocolate chips, chopped pistachios, and finished with truffled chocolate ganache. Wowie zowie! That’s a lot of goodies stuffed in one cupcake! Pick up the cannoli cupcake between November 23rd through November 29th. 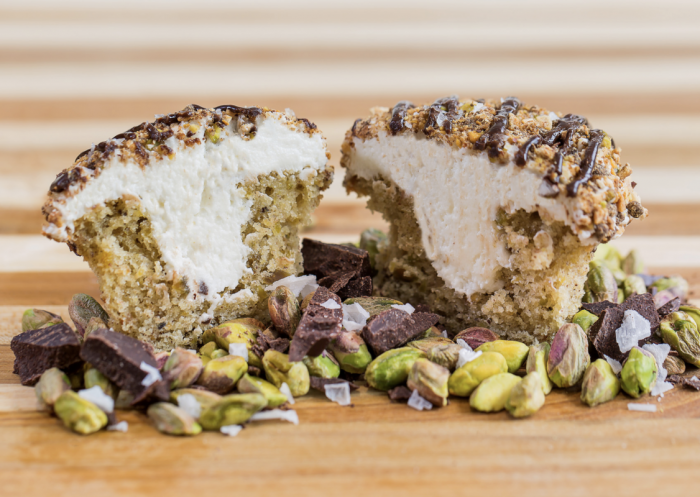 Drop by the Disney Springs location or your nearby Sprinkles to find these fall goodies! Need more options? The Pumpkin Spice cupcake returned in August and will stick around until November 29th!

Check out our review of the Thanksgiving Cupcake from Disney World!

What’s your favorite Sprinkles cupcake? Let us know in the comments!

« Pics! Christmas Lights Have Popped Up on Living With the Land in EPCOT
Come Together for the Queen and The Beatles Merch in EPCOT! »