For Disney fans in Europe, it has been a wild past year for Disneyland Paris.

The park reopened after the closures but then had to shut down again. Since then, a new reopening date was announced, but it was delayed because of the state of the pandemic. Another reopening date has been given, and we’re excited to share it with you!

On June 17th, Disneyland Paris, Walt Disney Studios Park, Disney’s Newport Bay Club Hotel, and Disney Village will all reopen to the public with booking flexibility. Fan-favorite attractions will be open once again and Selfie Spots will be available all around the parks for special photo ops. 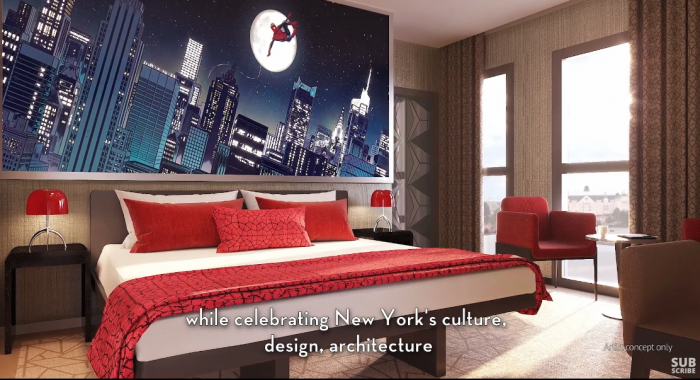 We’ll make sure to be on the lookout for any more important reopening details, so stay tuned to DFB. We’ve got all the biggest news on the Disney parks around the world!