Memorial Day weekend signals the unofficial start of summer, but it’s also PRIME time for shopping deals! Think of it as a summery Black Friday! 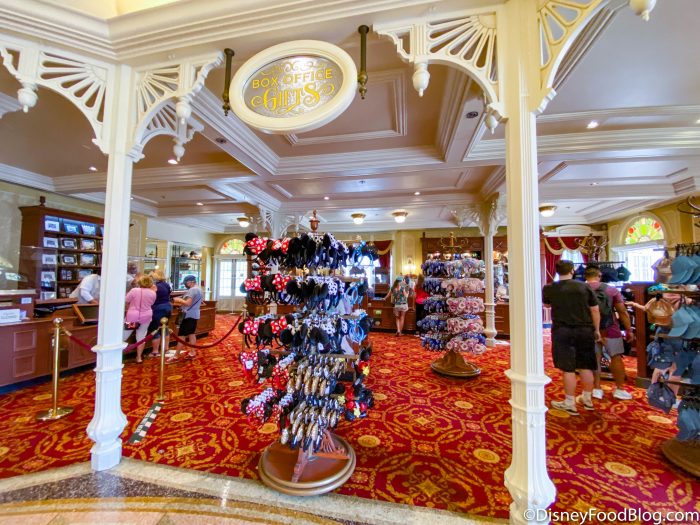 For Disney fans, there are plenty of deals and discounts to be found, both at Disney World and online, including this fantastic “buy two get one free” deal available this weekend ONLY!

If you’re looking to REALLY stock up on new Disney merch, this is exactly the kind of bargain you’ve been looking for. 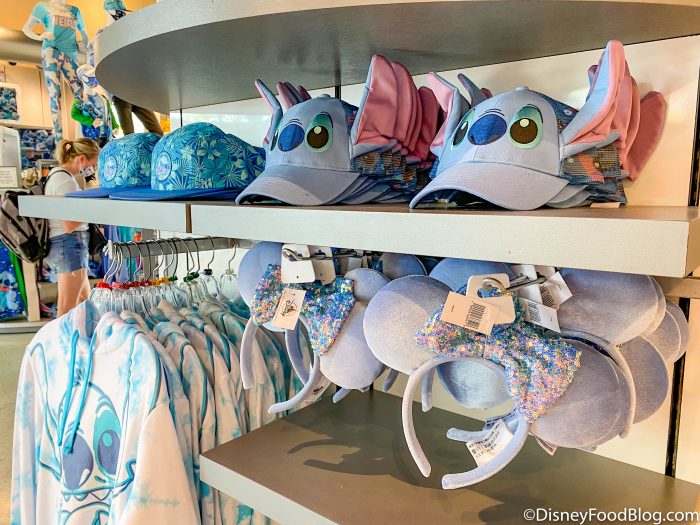 Courtesy of BoxLunch, the limited-time promo lets you buy two items and get one FREE! But you gotta hurry, because it’s only happening through Memorial Day! 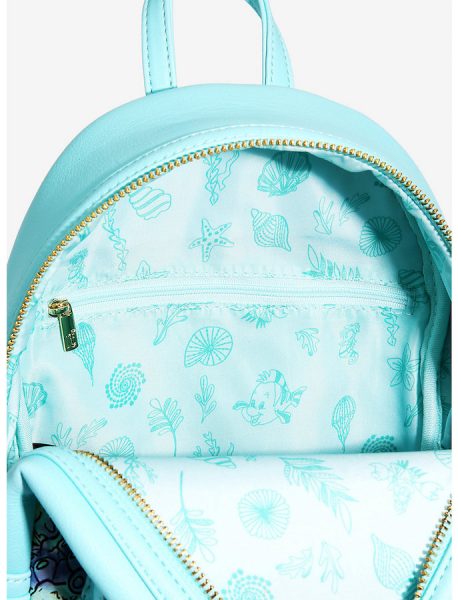 From Marvel heroes (and antiheroes) to beloved Disney princesses and timely Pride-wear, there’s a LOT to choose from here, but some of our favorites include this whimsical Loki Charms tee! 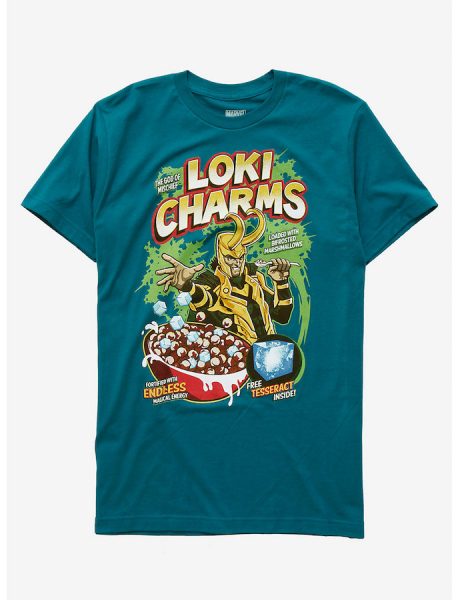 Just in time for the WILDLY anticipated new Disney+ show, and the perfect pairing with these new Ears, the Marvel-inspired shirt gives Loki a fun, cartoonish makeover befitting a cereal box! You can snag one online today for $28.90!

June is Pride Month, and we can’t think of a better way to suit up than with this adorable and heartwarming Lilo & Stitch rainbow shirt! 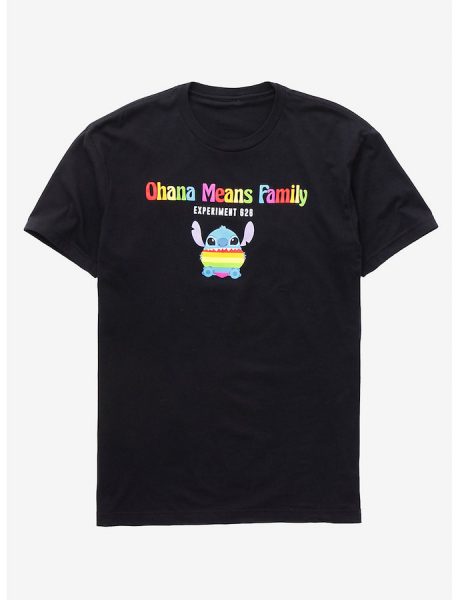 The “everyone is family” sentiment is giving us ALL the feels, especially considering BoxLunch is donating a portion of sales from these shirts to GLSEN, a national organization working to end violence and harassment towards LGBTQ+ youth. Order one for $28.90 and feel the pride! 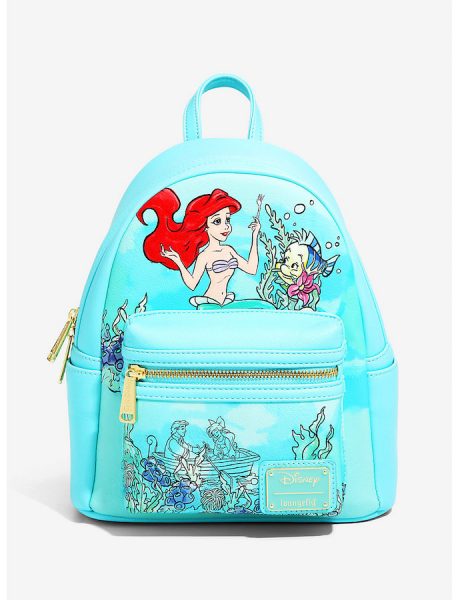 This gorgeous, under-the-sea-inspired bag sports a light blue pattern with characters like Ariel, Prince Eric, and Flounder, along with nautical stitching inside! Grab one today for $69.90!

If Disney pins are more your jam, and you’re going for subtlety, try this sweet Tangled pin on for size! 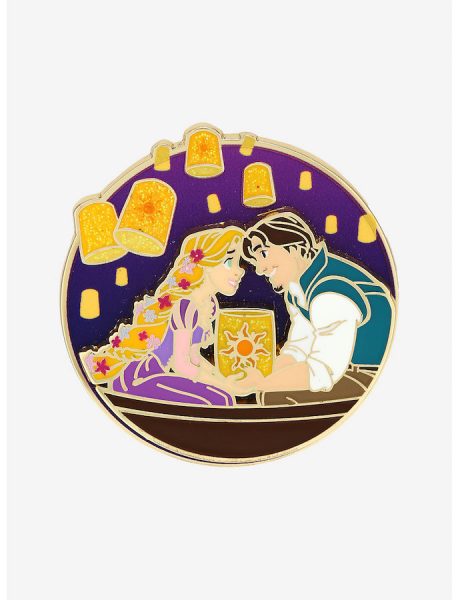 Featuring Rapunzel and Flynn gazing longingly at one another, beneath the romantic glow of lanterns, it’s a surefire way to add a little love to any outfit! Order one today for $12.90!

These are just the tip of the Disney iceberg on BoxLunch, so be sure and take advantage of this amazing Memorial Day deal while you can!

What are you shopping for this Memorial Day weekend? Let us know in the comments!

« Why Monsters, Inc Fans Need to RUN to the Christmas Store in Disney World
Which Disney World Park Is Open the Longest?! »