We love a good Disney souvenir, but it doesn’t always have to come from Disney World! 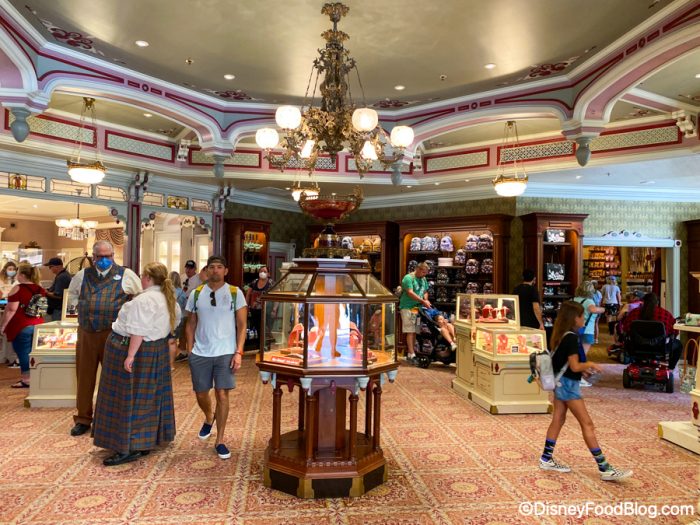 The Emporium at Magic Kingdom

In fact, we find some of the best deals in other places, like Target and Amazon! Here are 10 of the best Disney deals on Amazon this week!

We’re gonna start out with some Disney toys that we found, all of which have a Toy Story theme! It was just a Toy Story kind of a day on the Amazon Disney page! First, we found these Alien Remix toys, which have our favorite little green aliens dressed up as Sulley from Monsters, Inc., Remy from Ratatouille, and Miguel from Coco!!

Do these dressed-up aliens remind you of another alien who’s crashing into Disney films right now? The Toy Story Remix aliens are normally $16.99, but they’re just $11.21 right now!

Sticking with our Toy Story theme, we’re looking more to the Wild West instead of Outer Space now! We found a LEGO set that has Woody and Buzz on a runaway train! 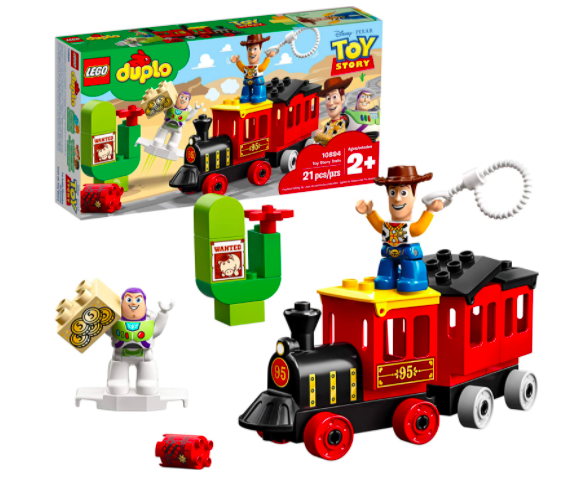 And speaking of Toy Story toys, does it get more classic than a Mr. Potato head set? This set comes with a big Mr. and Mrs. Potato Head and several smaller characters that kids can mix and match to create Potato Head characters from the movies! 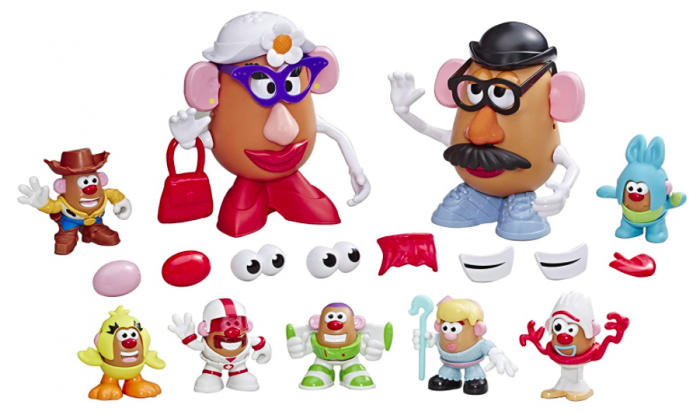 OK, that’s enough of the Toy Story toys for now…but how about a Pixar-themed Loungefly? These mini-backpacks are everywhere in the Disney parks, so finding one on sale on Amazon is a great deal! 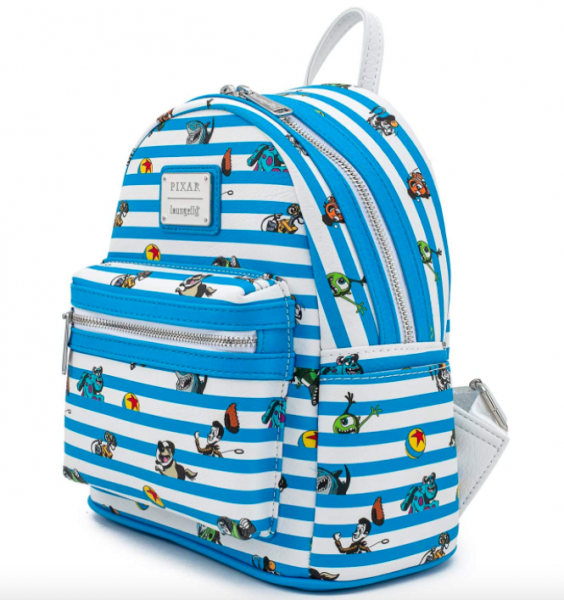 This Loungefly backpack has a variety of Pixar characters like Doug from Up, Sulley, and Mike from Monsters, Inc., Nemo from Finding Nemo, and more, set against a white and blue striped pattern! It’s usually $75, but right now it’s on sale for $56.55!

And while we’re on the subject of Disney accessories, we found these Minnie Mouse Birthstone Earrings on sale as well!

The studs come in a variety of stone colors so you can choose your birthstone or just the color you like best! They’re usually $29.99, but they’re on sale now for $24.99!

This next item is perfect for the Mandalorian fans out there! It’s a gold-plated necklace featuring the Child from the new Star Wars Disney+ show, The Mandalorian! 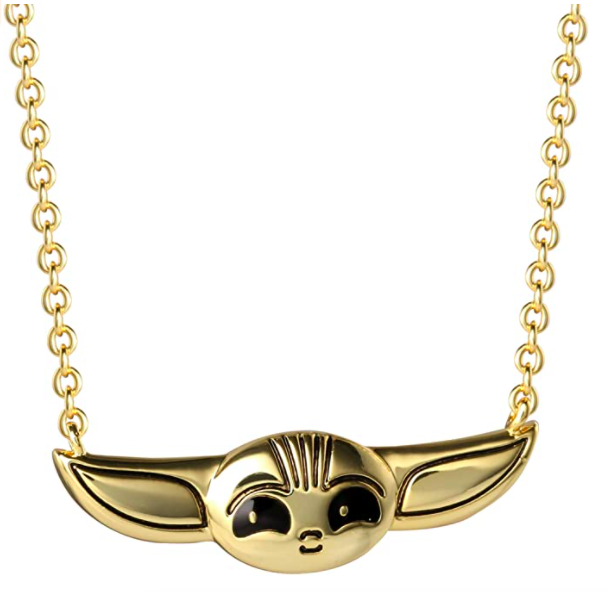 We also found a Star Wars nightlight, featuring R2-D2. It casts projections of colored stars onto your ceiling! 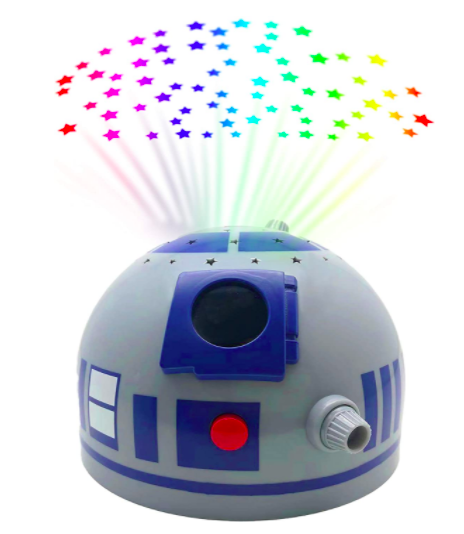 We love American Tourister luggage, so we were super excited to find a carry-on suitcase from them on sale! This one has a Cinderella theme, with delicate white designs of the Castle, coach, pumpkins, and more against a light blue background! 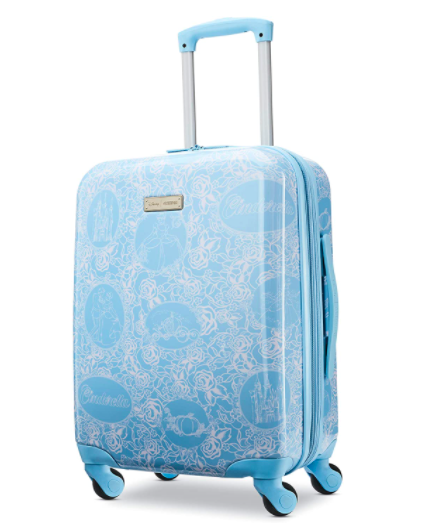 Inside there’s a main compartment with a zipper divider that has a smaller pocket built-in. The suitcase is 21 inches tall, so it would work as a carry-on or to check! 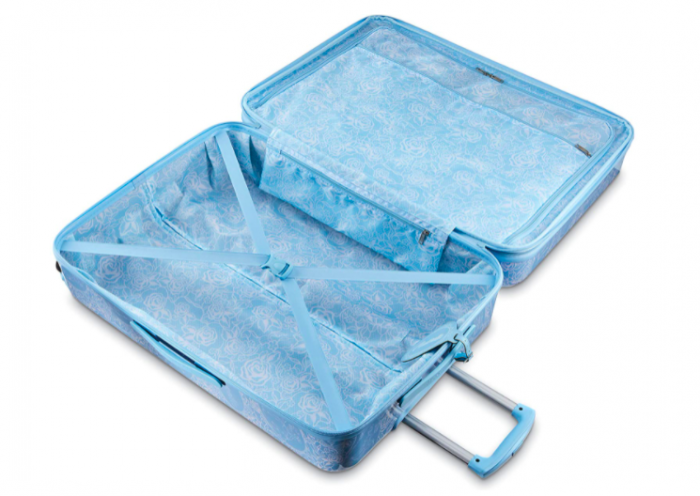 Charcuterie boards are still a thing, right? The only way to make a cheesy snack better is to put it on a Mickey-shaped platter! We found this Mickey Mouse Cheese Board that comes with little Mickey cheese tools! The tools fit into a drawer that slides back into the board. 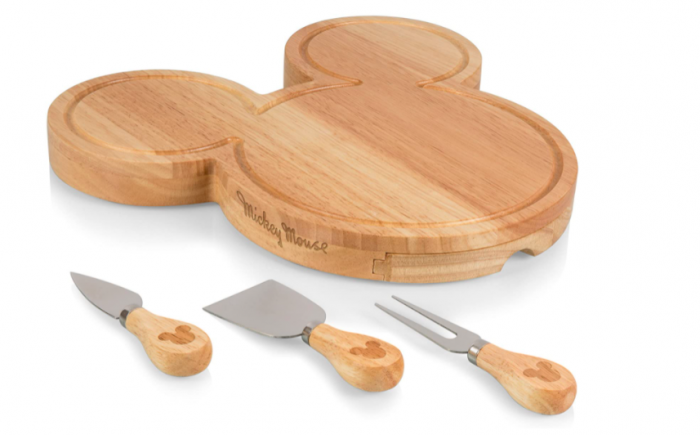 Click Here to Buy the Mickey Mouse Cheese Board!

Thinking about cheese got us hungry, so we found a Marvel Eat the Universe: The Official Cookbook on sale! It has sixty recipes inside, inspired by the Marvel comics! 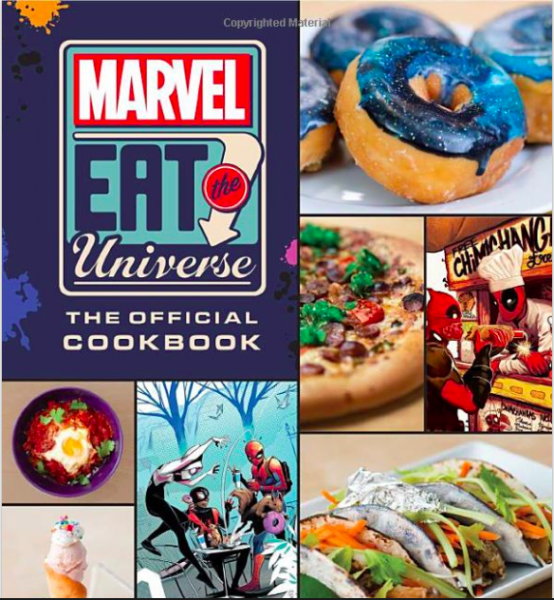 That’s all the Disney deals we found for this week on Amazon! Keep following DFB for more deals on Disney merchandise and happy shopping!!

What Disney things are you planning to add to your Amazon cart this week? Let us know in the comments!