An autograph book can be a child’s most cherished souvenir from their Disney vacation. Once home, they flip through the dog-eared pages, each Disney signature evoking a special memory of a magical encounter with a beloved character. How and where can you find the Disney characters and score those sought-after Disney “celebrity” autographs?

Here are some useful tips and advice by Sue Pisaturo of Small World Vacations:

You could say hello to Mickey at Topolino’s Terrace!

Disney Visa Cardholders can show their credit card for access to two exclusive character meets and receive complimentary downloads of their photos:

1. Epcot Disney Character Experience – Daily from 1PM – 7PM at the Cardmember location at the Disney Visa Photo Spot at EPCOT® in Future World, next to Journey into Imagination with Figment.

2. Star Wars™ Character Experience – Daily from 11AM – 4PM at the private Cardmember location at the Star Wars™ Launch Bay in the Animation Courtyard at Disney’s Hollywood Studios®.

Small World Vacations’ agents are experienced Disney autograph seekers and have dined at every Disney Character Meal! Here are some insider tips from some of our agents: 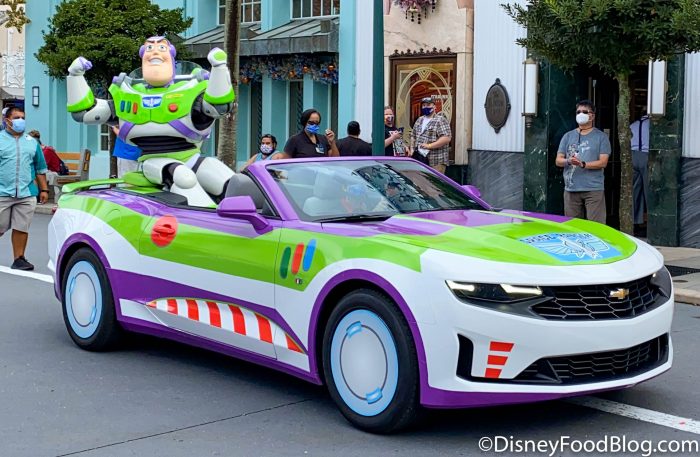 Get the Magic started and complete a request for a price quote. An agent will review your travel preferences and provide you with a no-obligation quote along with their phone number so you can talk with them.

Their agents compare current offers to find the best deal for you — they’ve literally saved their guests millions of dollars since 1996. Plus, their services are 100% FREE FOR YOU! (They’re DFB’s recommended travel agency, and you can see why here!)