Mickey & Minnie’s Runaway Railway is a new attraction in Disney World’s Hollywood Studios (having opened in March 2020), and it is also NOW OPEN in Disneyland park as of January 27, 2023!

We took our FIRST RIDE on Mickey & Minnie’s Runaway Railway in Disneyland. STEP INSIDE with us HERE! 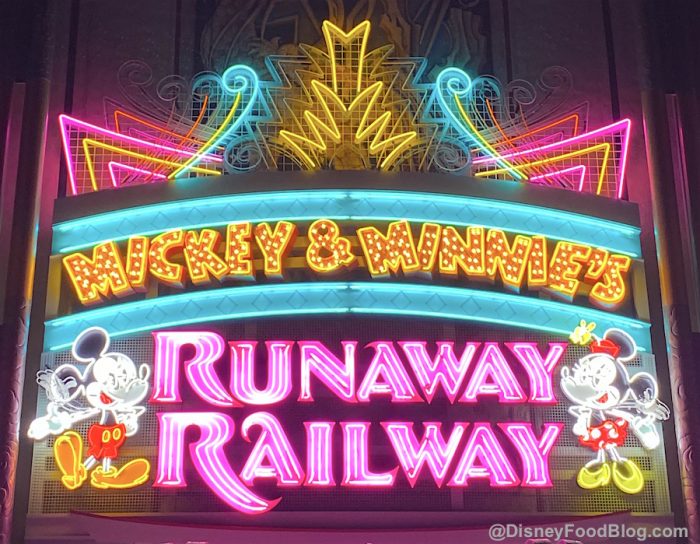 The ride — which is the first ride-through attraction starring Mickey Mouse himself — features an original storyline and an original song. Mickey & Minnie’s Runaway Railway utilizes what Disney calls 2½D (as opposed to 2D or 3D) technology that brings the ride’s two-dimensional cartoons to life in a brand new way in a trackless dark ride. 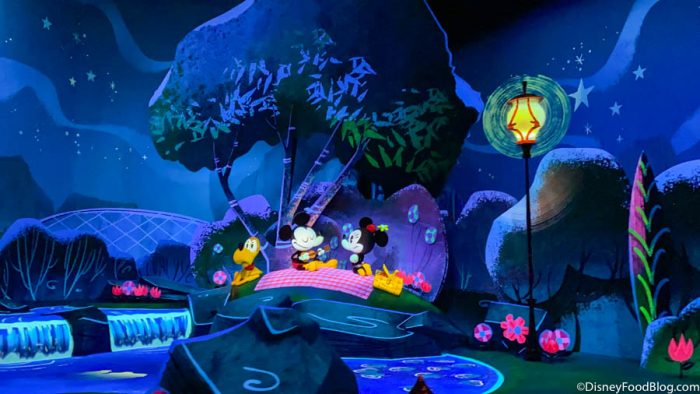 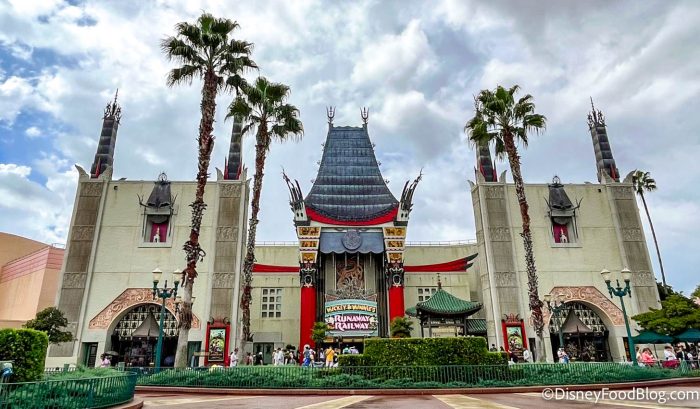 The attraction opened in Disneyland park on January 27, 2023 as part of a major transformation of Mickey’s Toontown! 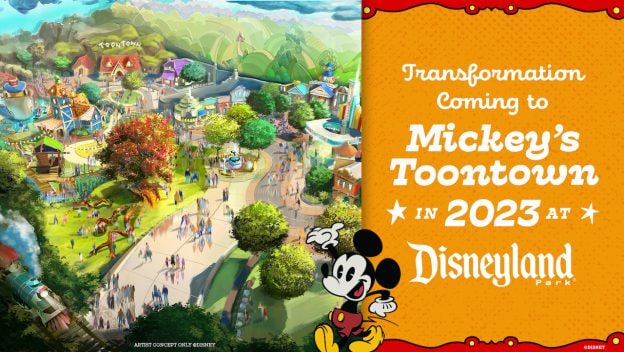 In fact, the rest of Toontown is still currently closed. The area is being reimagined and will reopen on March 8, 2023 (so, Mickey & Minnie’s Runaway Railway has opened prior to the reopening of the rest of the land)! 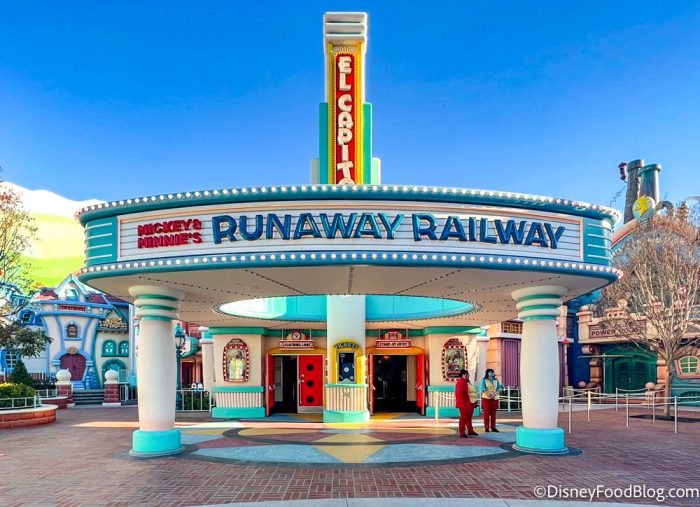 Disney has shared that Imagineers are working to create new, interactive experiences in Toontown so “families and young children can have more opportunities to play together inside Disneyland park.” Mickey & Minnie’s Runaway Railway finds its Disneyland home in El CapiTOON Theater, where the “Perfect Picnic” short is the featured show! 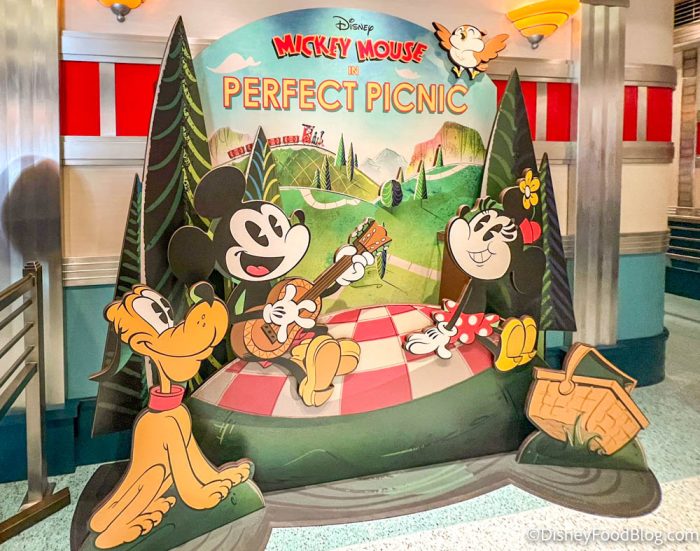 Runaway Railway presents its own unique queue in Disneyland, a special exhibit “created by the Toontown Hysterical Society” showcasing life in the Toon world before guests take off on their Runaway Railway adventure! 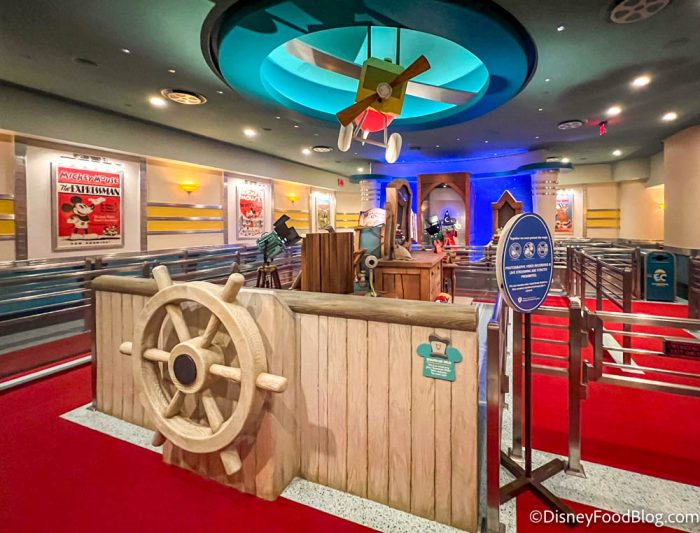 Mickey & Minnie’s Runaway Railway uses a virtual queue in Disneyland Park. There will be NO standby line offered in the opening months. 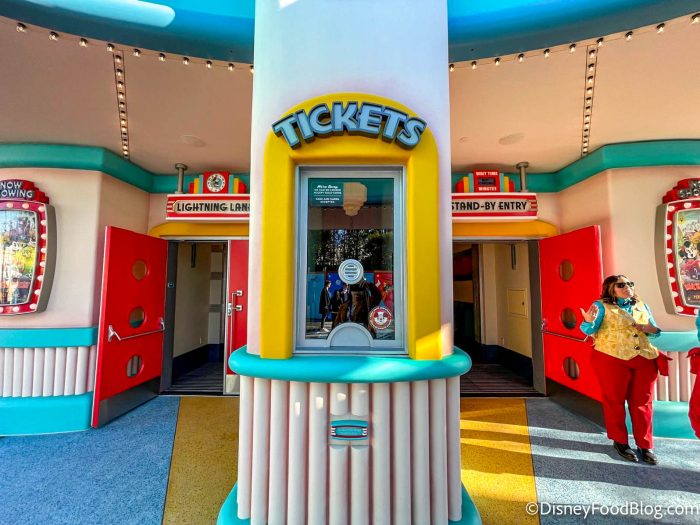 Click HERE to read more about the changes coming to Mickey’s Toontown!

All Aboard Mickey & Minnie’s Runaway Railway (Spoilers Ahead)

Mickey & Minnie’s Runaway Railway begins with a pre-show which lets guests know they’re seeing the premiere of “Perfect Picnic,” a Mickey cartoon short featuring Mickey and Minnie out for a leisurely drive to Runnamuck Park. They’re singing the attraction’s original song, “Nothing Can Stop Us Now.” 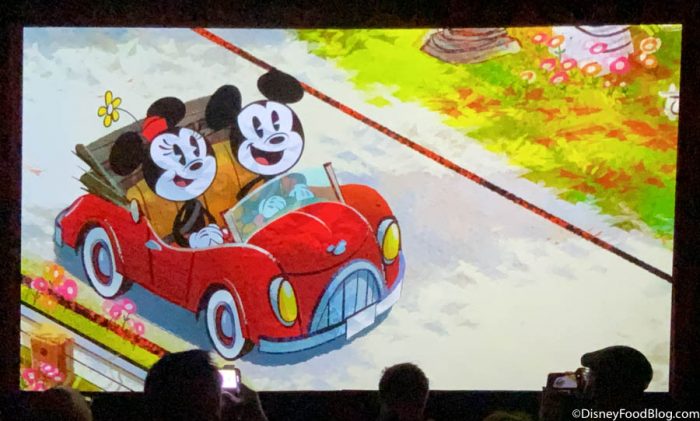 Suddenly, Engineer Goofy shows up in his train! As Mickey and Minnie cross over the railroad tracks, Pluto and their picnic basket fly out of their convertible and subsequently, a cream pie lands in the steam engine’s smokestack. This causes Goofy to lose control of the powerful locomotive and the train comes crashing into the station… AND into the pre-show room! 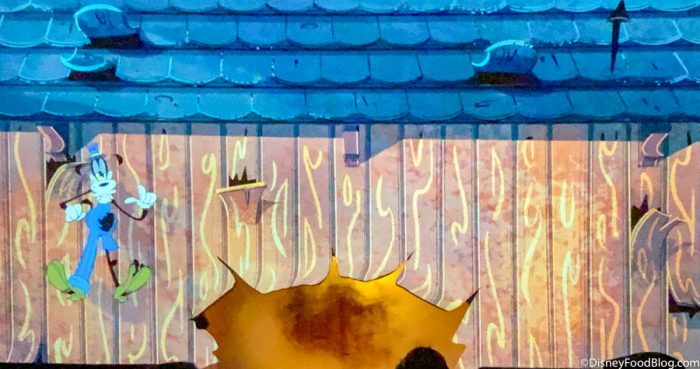 And with that, Engineer Goofy brings YOU into the Mickey Short, “Perfect Picnic,” by way of the train car ride vehicles. 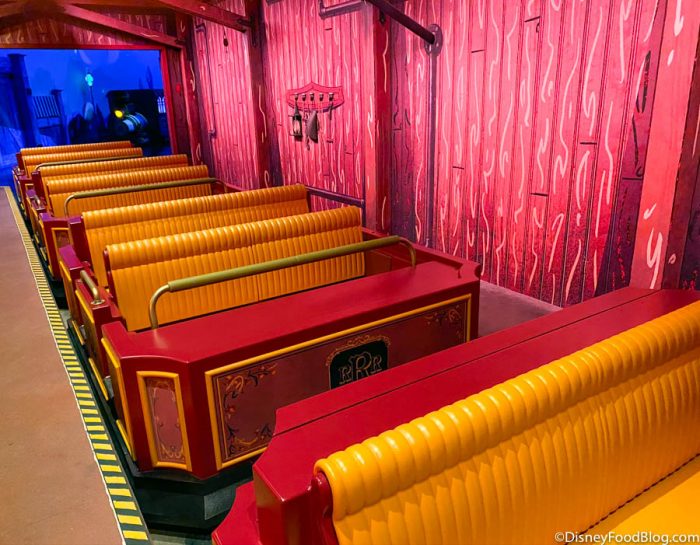 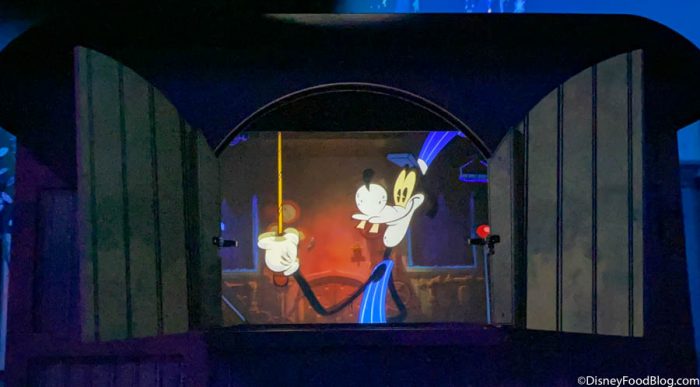 Not only do you follow Mickey and Minnie into the zany cartoon world, but you truly become immersed and feel like part of the cartoon yourself. 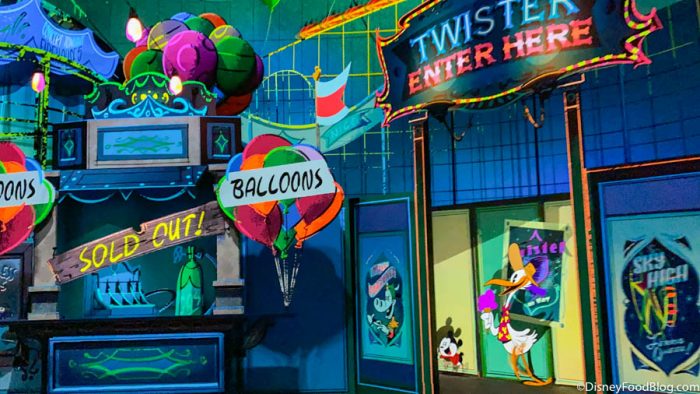 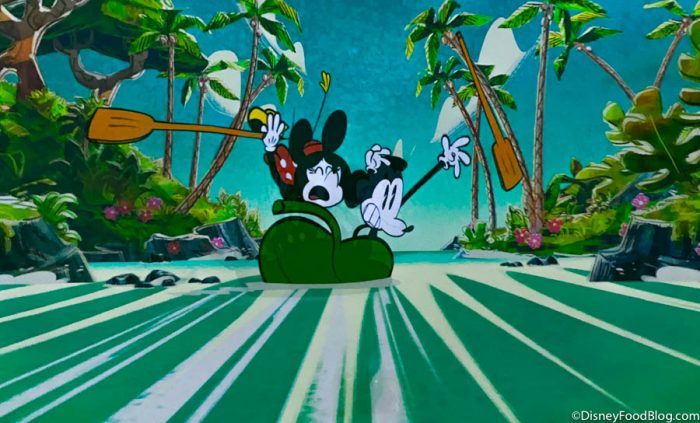 And it’s here — on Mickey & Minnie’s Runaway Railway — that anything can happen!

Attraction Access: In Disney’s Hollywood Studios, a Standby Line is available for all guests. Mickey & Minnie’s Runaway Railway is also included as an attraction option with a purchase of Disney Genie+, and you can learn more here.

In Disneyland, guests are required to secure a Boarding Pass via the Virtual Queue system, or purchase an Individual Lightning Lane through the Disney Genie service.

Restriction Information: Guests must transfer from Wheelchair/ECV and children under age 7 years must be accompanied by a person aged 14 years or older.

See all the news about Mickey and Minnie’s Runaway Railway here!