Over the past several weeks, many states and communities across the nation have noticed a rise in positive cases as we head into cold and flu season, where cooler temperatures draw more people indoors and family gatherings become a regular part of our holiday season. 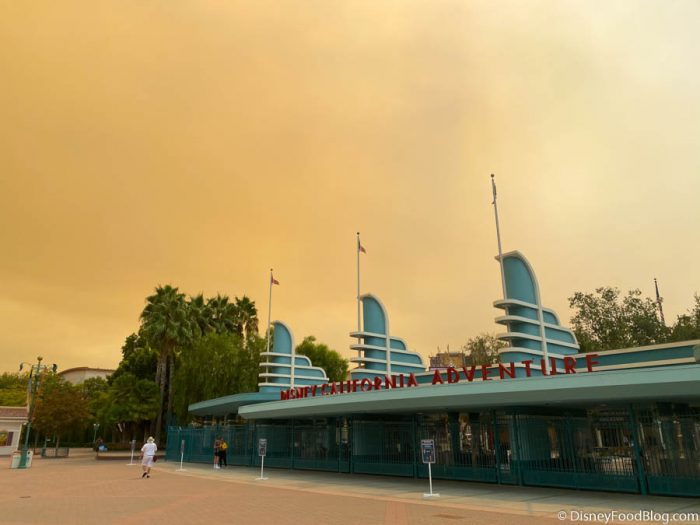 In response to the rise in cases and to continue to flatten the curve, the states of California, Oregon, and Washington have released a joint travel advisory to their residents.