Hey, so…we found something and we really gotta tell you about it. 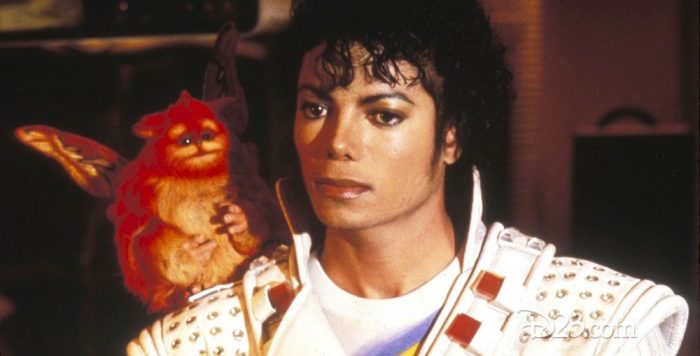 Disney goers might recognize this picture of Michael Jackson as a still from the ICONIC Captain EO film that played in Disney theme parks in the ’80s and ’90s, with a few returns over the years. Have you ever asked yourself, “What if Captain EO was played by Eeyore instead of Michael Jackson?” No? Well…we’re gonna tell you anyway.