NBA Teams have been couped up in the Disney World bubble for about a month now. 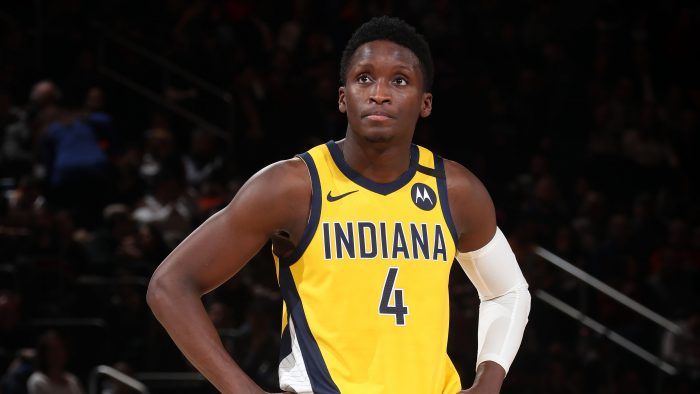 The NBA Season Restart officially kicked off at the end of July and we’ve had a blast keeping an eye on what players are up to in the NBA Bubble. Now, we’ve got a peek at the AWESOME kicks one of the players has been sporting — and they’re inspired by one of our favorite Disney movies!