As some folks are soaking in those final few moments of summer, others have boldly moved on to one of the most celebrated times of the year — FALL! Disney World is starting to set the scene for the next couple of months, but we all know that it isn’t fall until we have a good ol’ Pumpkin Spice Latte in our hands. 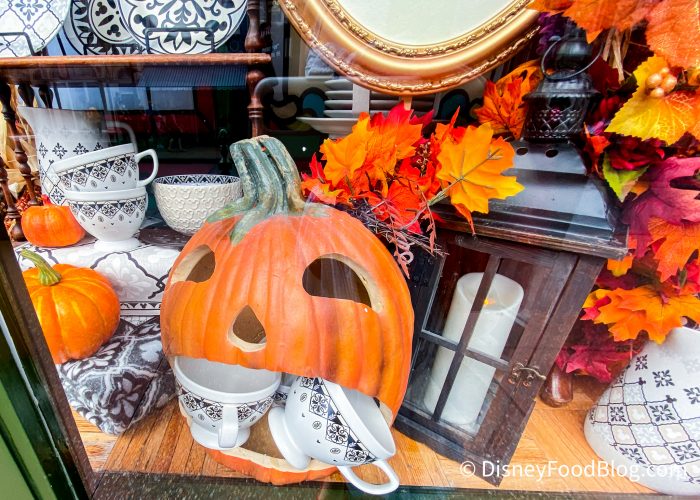 That’s right, the arrival of autumn means the return of the Pumpkin Spice Latte! Starbucks is gearing up to release the wildly popular drink nationwide tomorrow (even though we’ve already sipped on some pumpkin goodness in Disney World!), and to celebrate, they created their own PSL Hotline!