Disneyland is slaying the Minnie Ear game right now! Not only did we spot the new Mickey Balloon Ears here last week, but today a new set of Mulan Minnie Ears have just debuted! 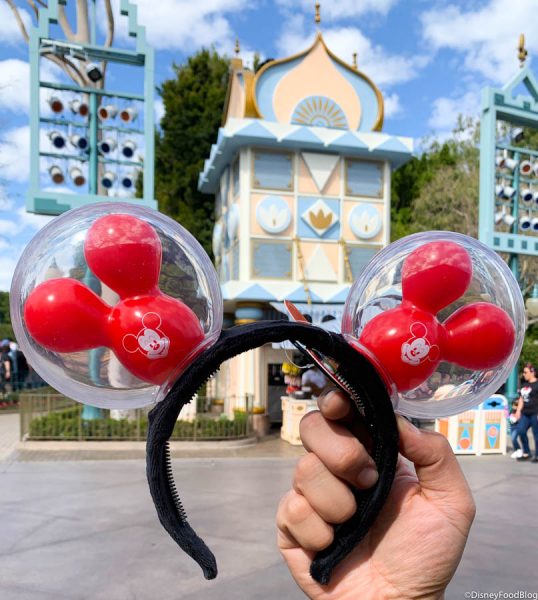 Oh, and did we happen to mention they’re almost as fabulous as the incredible Mulan herself? You’ll see what we mean in a sec because these little babies are absolutely STUN-NING!

Check out the gorgeous new Mulan Minnie Ears! While the live-action remake doesn’t come out in theaters until March 27th, we’ll be sporting these beauties around the Disney parks in the meantime! 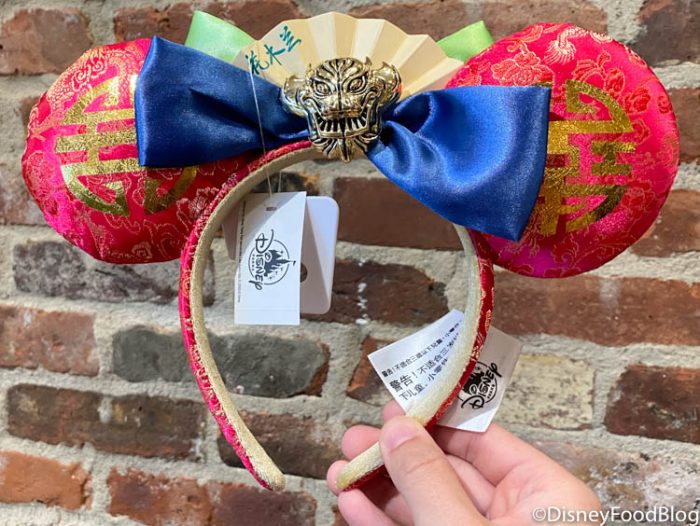 The side with the blue bow is accented with a gold medallion of a dragon while the centerpiece also features a fan with Chinese writing on it! 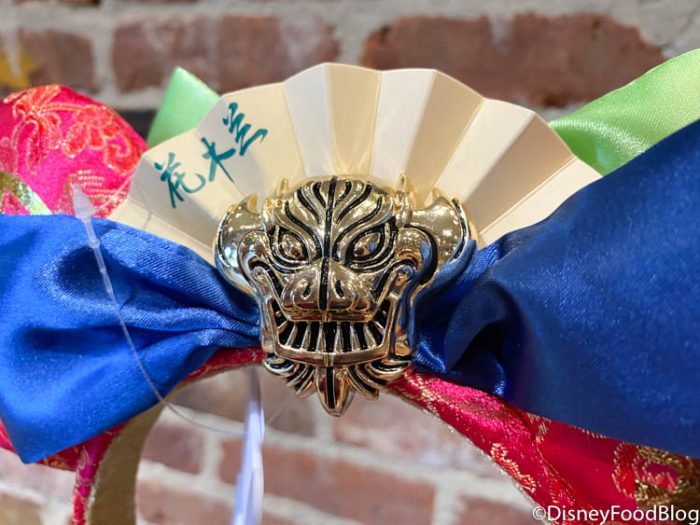 Meanwhile, each ear is made out of a red silk-like material and has a round Chinese symbol printed on it in gold! 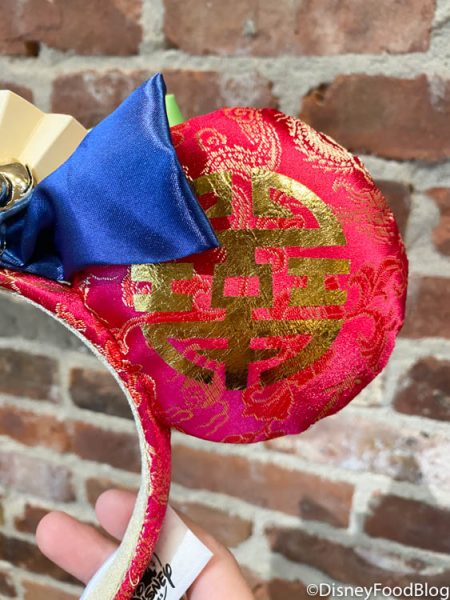 The other side of the headband is much simpler and features a green bow. The ears can be worn either way, depending on what Mulan mood you’re feeling the most! 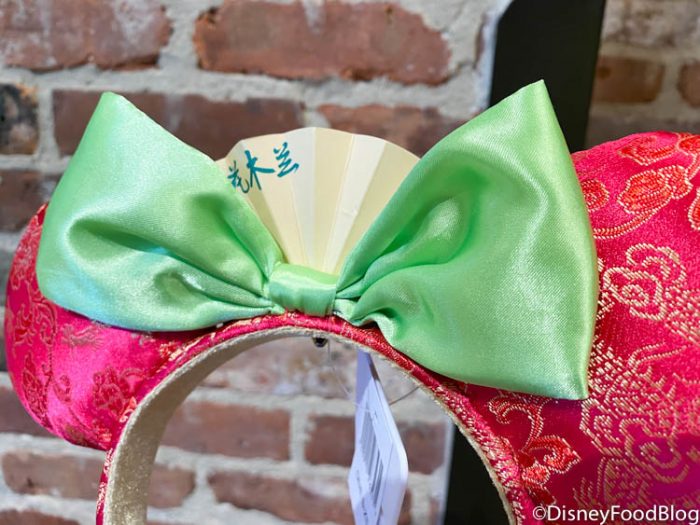 The headband also says “Bravest of All” on the side, another nod to the courageous warrior, Mulan! 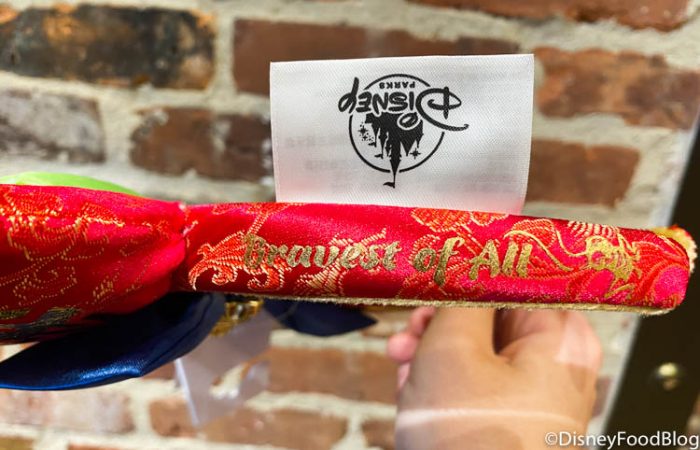 We spotted the new Mulan Minnie Ears at World of Disney today in Disneyland and although we haven’t spotted them yet at Disney World, we’ll let you if they become available!

What do you think of the new Mulan Minnie Ears? Let us know if you’ll be picking some up in the comments below!